What Philadelphians Complain About The Most When They Go Out of Town! - Wooder Ice 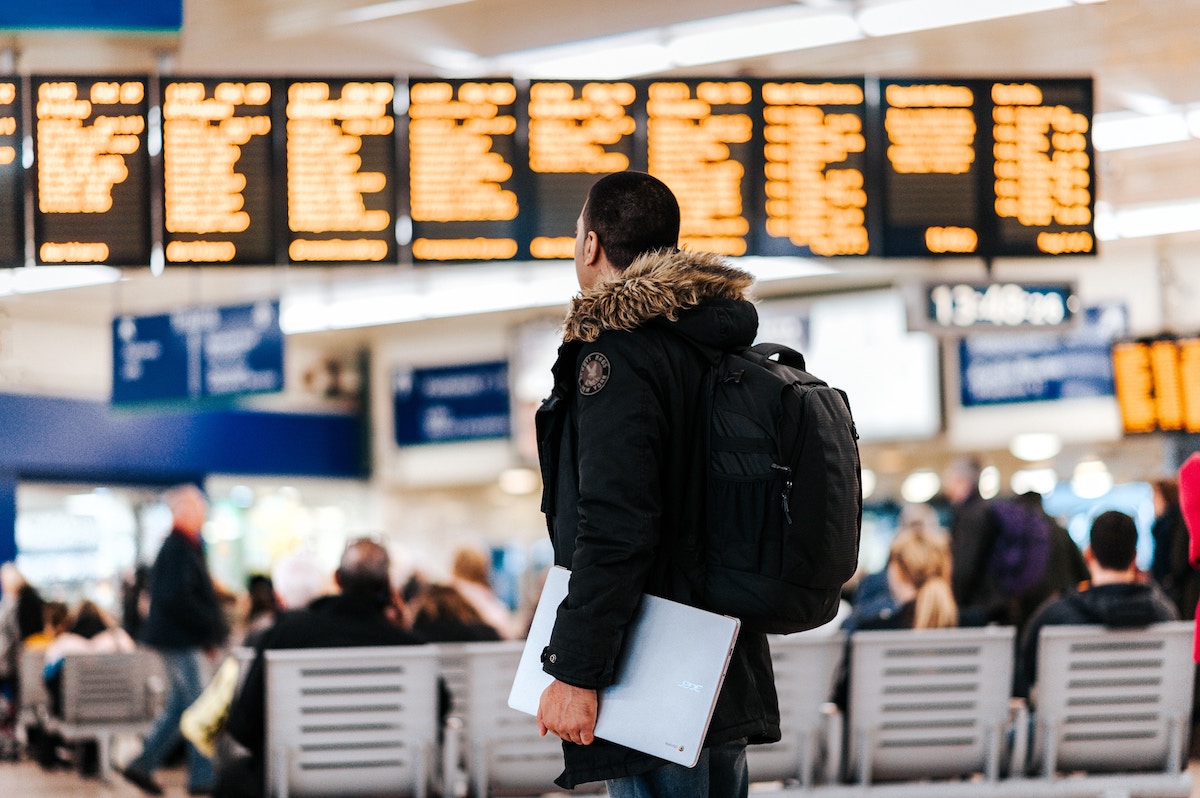 What Philadelphians Complain About The Most When They Go Out of Town!

Photo by Anete Lūsiņa on Unsplash

What Philadelphians Complain About The Most When They Go Out of Town!

Being Corrected About Our Pronunciation & Grammar

Is it “wah-ter” or “wooder”?  Is it “yous” of “ya’ll” ?  Well it’s pretty much whatever we say it is.  The Philly accent is one of the most distinct accents around.  If you’re out of town and hear a fellow Philadelphian speaking, you know off the bat.  I actually look forward to going other places and ordering my water with an emphasis on the “Wooder.”

Hoagie vs. Subs vs. Heroes

Ever go out of town and try to order a hoagie?  You may get a weird look like you just teleported into the restaurant.  So if you don’t travel frequently, be warned not all regions call their sandwiches hoagies.  In fact most parts go by subs while the New York region sticks with the ol’ school hero.   However, don’t be afraid to stick to your guns and not cave in to peer pressure.  If it looks like a hoagie then damnit, it’s a hoagie!

Seeing “Philly Cheesesteak” on the Menu

There’s an old saying, “If you knew better, you’d do better.” Welp, there’s a ton of folks that have never had an authentic cheesesteak experience and have instead been served Steak-umm sandwiches with green peppers and random cheese on a Kaiser roll.  Most Philadelphians scoff at imitation steaks on menus.  Some out of curiosity and kicks order it but the outcome is always the same, it sucks!

Speaking of hoagies, one thing Philadelphians depend on the most for a quick and convenient grub is Wawa.  Sometimes we don’t know how great we have it with Wawa.  Not until we leave the region do we find out that the vast amount of convenient stores suck! The food is stale, the hours are inconvenient, and the selection is terrible.

Did you know there’s a thing called a “walking score.”  A bunch of folks got together and rated the walking score of just about every city in America.   You can bitch all you want to about different things you may not like about Philly but one thing you can’t hate is the walkability, especially in Center City.  For being one of the largest cities in the U.S Philly has one of the best scores with 80%.  You’ll soon realize how great it is once you go out of town and notice you need a car to get around.

Continue Reading
You may also like...
Related Topics:complain, out of town, tourist, travel

The Singles Guide to Surviving Valentine’s in Philly!
7 Bad Habits Transplants Pick Up When They Move to Philly!