76ers to Move Their Practice Facilities to Camden - Wooder Ice 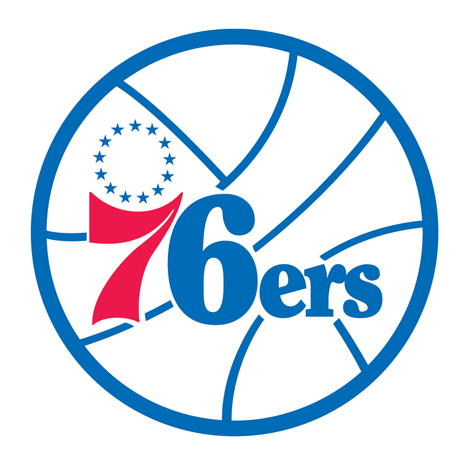 Practice? We are talking about practice here?! Not the game but Practice?

The Philadelphia 76ers recently filed for tax credits in the state of NJ in a move to build a 110,000 sq. ft. practice facility on the Camden waterfront.  The facility is also speculated to also hold offices for basketball operations.  Although the 6ers have not publicly stated that they are moving practice facilities insiders and paperwork suggest the move is inseminate.  The tax breaks are believed to be dollar for dollar, meaning if the Sixers spent $30 million they will receive $30 million in tax breaks.  This is too good of a deal to pass up can we really blame them?

Sources have stated that construction could start as early as October and be completed in time for the 2016 season.  Although the new practice facility will not be in Philly it will most definitely be better than the current PCOM arrangement.