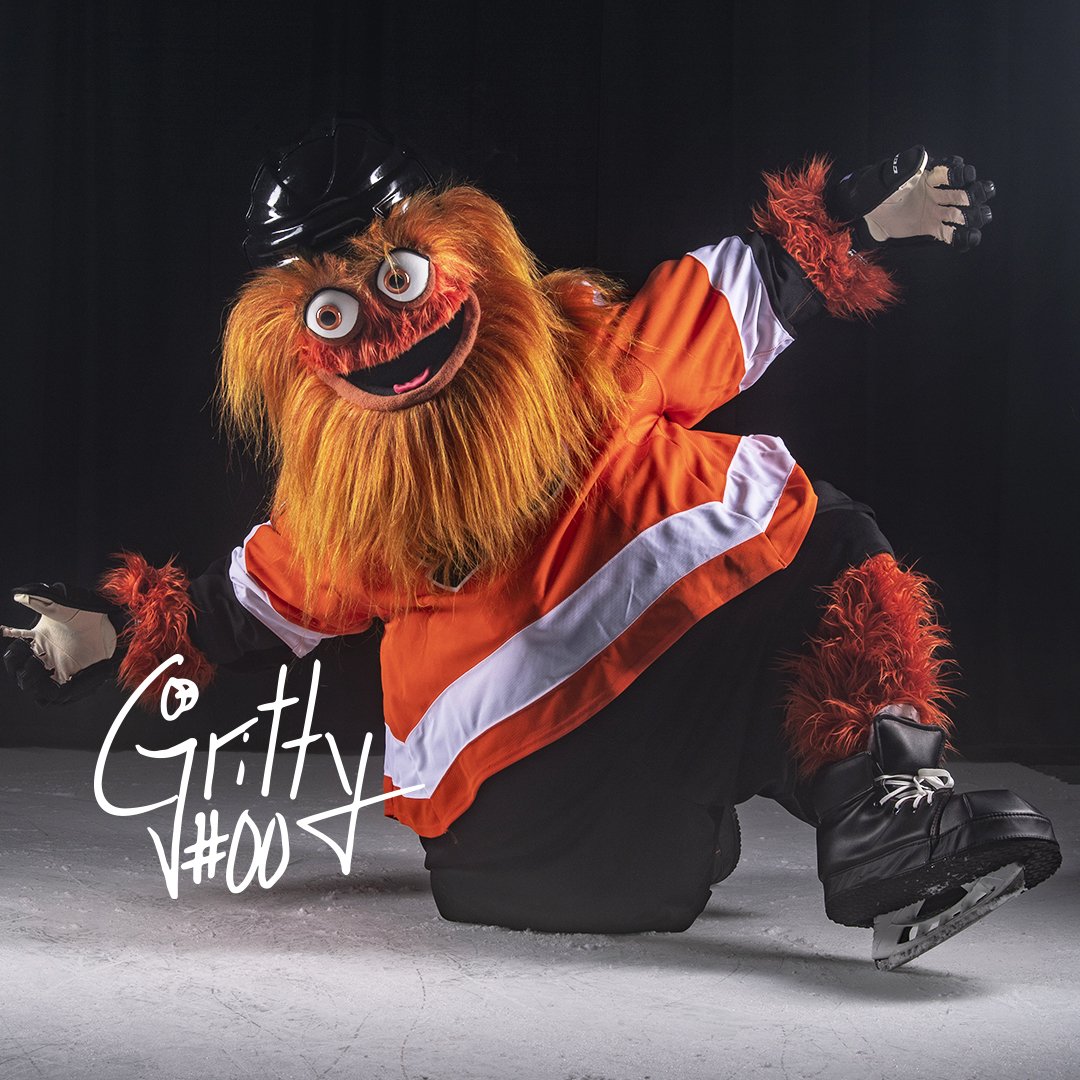 To put it quite simply, this ain’t it chief.  If you’re familiar with Philadelphia mascots you’ll know that the legendary Philly Phanatic was almost not approved by the Phillies’ organization so they waived their initial rights to ownership and just leased him.  Welp, it turns out the Phanatic was a smash hit.  The Philadelphia Flyers hoping to get the same stroke of luck  but instead they just struck the hell out.  The Flyers’ new mascot Gritty is a tragedy.

The Flyers unveiled their new mascot Gritty at The Please Touch Museum in front of 600 students, and we are shocked that they all didn’t run out screaming looking for the nearest exit.  We’re pretty sure that the kids probably got confused and thought they were taken to Eastern State Penitentiary instead.

Gritty is described at  a “seven-foot, orange, fuzzy creature, who will take an active role in embracing the Flyers’ community outreach initiatives in the Greater Philadelphia Region.”  We’re speculating that Gritty will be working on the drug rehab part of the community outreach because he definitely looks like something you see when you get off at the Somerset stop.

Our advice is that The Flyers pretend that this never happened and go back to the drawing board.  We’re pretty sure this mascot will turn future kids away from hockey.  Sorry Flyers.

Here is what the Flyers’ IG Feed is Looking Like 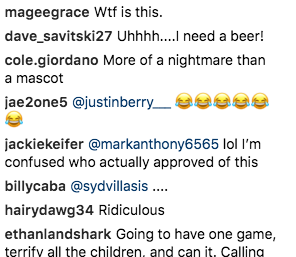 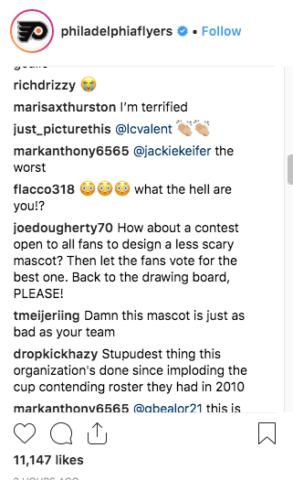 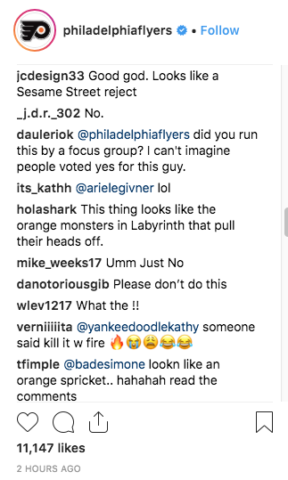