What About The Music? An Editorial of Sorts... - Wooder Ice 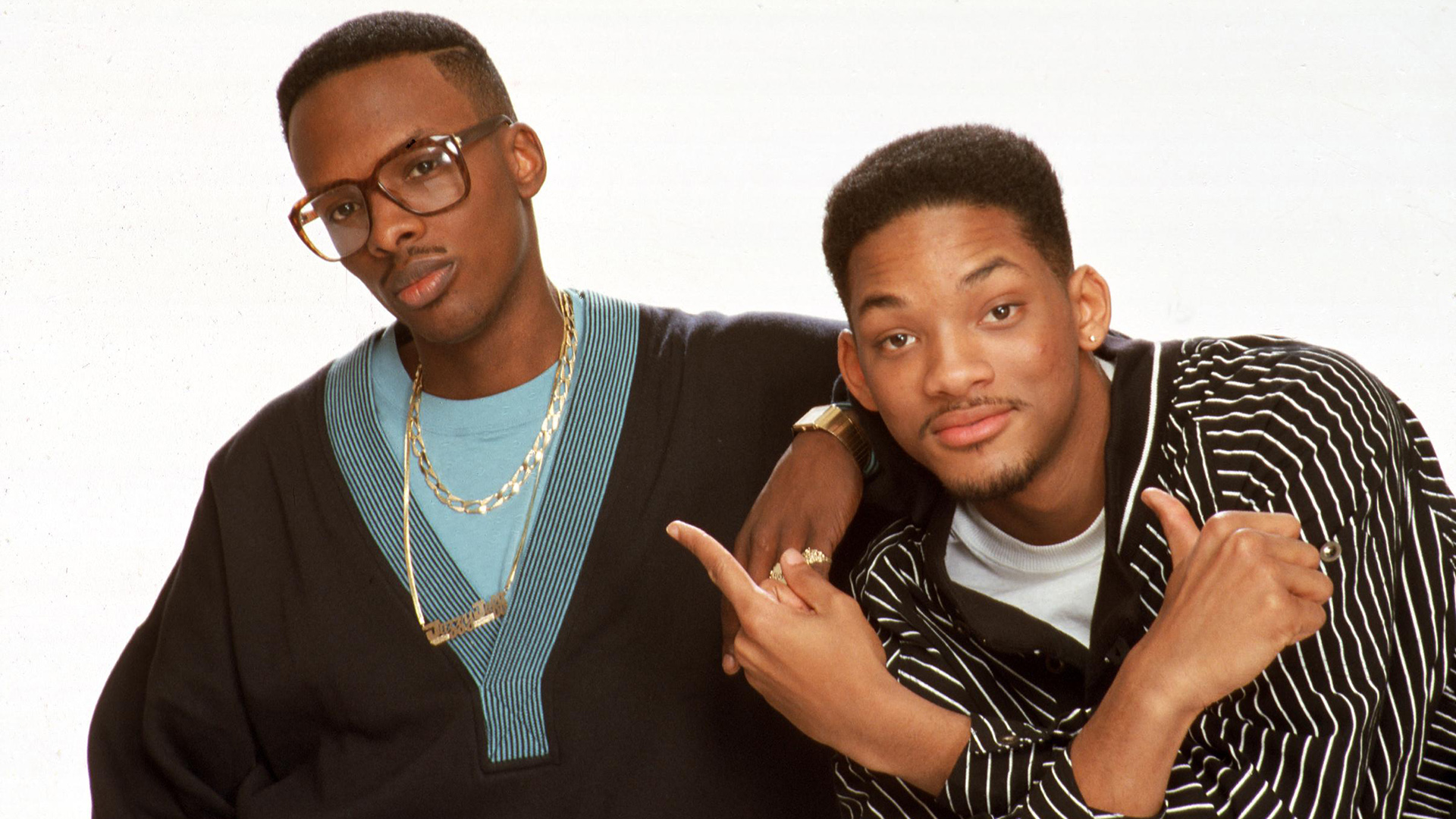 What About The Music? An Editorial of Sorts…

What do you think of when you think of Philly music? Is it Beans and State Property? The Roots with super emcee Black Thought? Or maybe it’s the neo-soul movement that brought forth artists such as Jill Scott, Musiq Soulchild, and Bilal. The best part about being a Philly native is knowing that the city has contributed so much to the world of music even if we tend to be overlooked. We can go on and on about Gamble and Huff, Teddy Pendergrass, Dexter Wansel and our legendary past but what about where we are headed? What does the future hold for the city? Sure there’s talent in every section but where are the platforms that’ll elevate those artists beyond the limits of their neighborhood.

The first Philly Hip-Hop artists that I connected with were DJ Jazzy Jeff and The Fresh Prince, Steady B, Cool C, Tuff Crew and of course the Parkside Killer himself, Schoolly D. The late 80’s presented a crash course in rap and the aforementioned artists all contributed to my early years of education. As I grew, my allegiance shifted toward New York emcees. Rakim, Kane, Kool G Rap, Biggie, Jay-Z, Nas, and Wu-Tang held my attention until Bahamadia dropped her album and The Roots released their 3rd project Illadelph Halflife. Their single “What They Do” was a game changer for me and I started to fall in love with the sound of the city all over again. When the Root’s released Things Fall Apart, I was introduced to Eve and Beanie Sigel which provided more of a reason to have pride in the place that birthed me. Seeing how Roc-A-Fella and the rest of the music industry embraced Philly rappers proved to be a turning point. It seemed like EVERY major label had to have an artist from the 215. Freeway set it off with “What We Do” and “Flipside” and even though Cassidy fried him in an accapella battle (Philly on Philly crime) he’s been able to maintain a respectable career since his debut on the Dynasty’s “1-900 Hustler”. Street DVDs like 2 Raw For The Streets gave underground battle rappers like Meek Mill, E. Ness, Reed Dollaz, Vodka, Joey Jihad, Hollowman, and Cyssero a platform to share their gifts with the world.

Running concurrently with Philly’s ascension in the realm of Hip-Hop, Neo-Soul made its mark for couple of years. EVERYBODY WANTED TO DO IT LIKE PHILLY! We had almost everything on lock but at some point in time, I feel like we lost our spot. I know there’s feathers being ruffled but wait, there’s more! So many artists started to sound like they were from Atlanta. Philly producers started copying the “trap” sound while emcees adopted “trap” slang. For a time, I felt that majority of the rappers here suffered an identity crisis. There were and still are artists that haven’t fell for the banana in the tailpipe like their carbon copy peers. Those are the kinds of artists that I’m looking for and as of late I haven’t been disappointed. As of now, we have Meek Mill, PnB Rock, and Lil Uzi Vert leading the charge but there’s so much more to offer that’s untapped. Do you know about Fabian Akilles, DJ Kingspy, Aime, Kur, King Britt, DJ Skeme Richards, Hezekiah, Johnny Popcorn, Kindred The Family Soul, Hank McCoy, Mike Voss, Rich Medina, Reef The Lost Cauze, Alexander Charles, Dayne Jordan, Matt Ford, DJ Matthew Law, Mike Taylor?
My job at as the music contributor is to bring the unseen, the unheard, and the unknown to your attention.