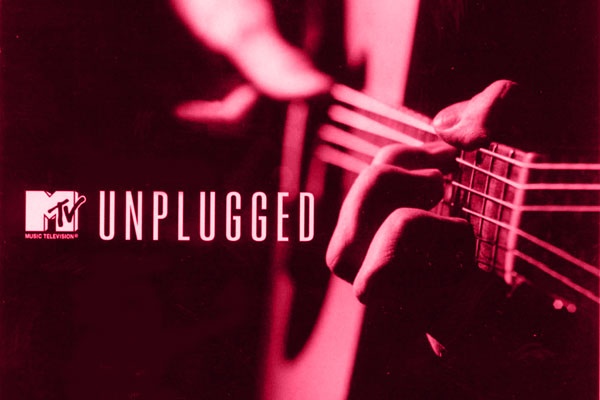 MTV’s Unplugged is Coming Back! Here’s Our Top 5 All-Time Performances!

MTV’s Unplugged is Coming Back! Here’s Our Top 5 All-Time Performances!

For all of our young readers out there, you may want to sit down for this.  Believe it or not the network known as MTV actually played….wait for it…..music! I know, I know it’s a lot to take in.  But in the 90’s and early 2000’s folks would gather around their TV sets and watch videos for hours and hours.  Then eventually MTV said, “You know what that’s shake things up with just acoustic performances” and the birth of Unplugged took place.

During its tenure 1989-2009, MTV’s Unplugged set the stage for some of the music industry’s best performances.  This September MTV is looking to restore the magic by bring it back. The entire line-up of artists has not been disclosed but it has been reported that Shawn Mendes will kick-off the reboot.

In honor of one of TV’s most iconic music shows, we put together a list of the top 5 unplugged performances of all-time.  Which is your favorite?

Continue Reading
You may also like...
Related Topics:acoustic, mtv unplugged

Listen Up!: Alexander Charles – Coconut Grove EP
What About The Music? An Editorial of Sorts…