Kurt Cobain's Guitar From His MTV Plug Performance is Expected to Sell for $1 Million at Auction! - Wooder Ice 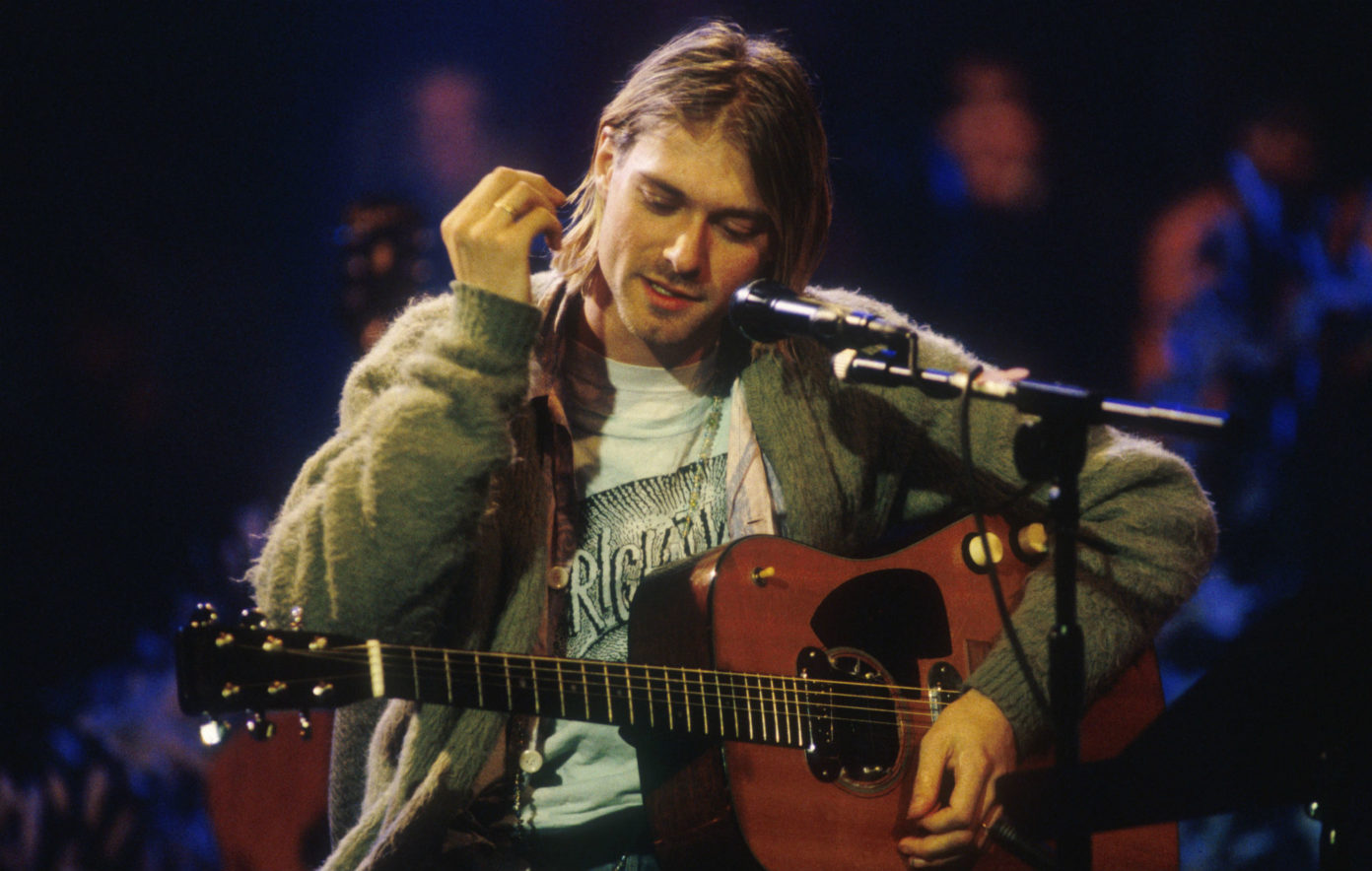 Kurt Cobain’s Guitar From His MTV Plug Performance is Expected to Sell for $1 Million at Auction!

Kurt Cobain’s Guitar From His MTV Plug Performance is Expected to Sell for $1 Million at Auction!

An import piece of arguably the most iconic MTV Unplugged performance could be yours for a cool $1 million.  That’s right Kurt Cobain’s guitar from his 1993 Unplugged set will hit the auction block and experts are anticipating a seven figure price tag.

The auction will be part of the “Music Icons” sale where items from legendary acts such as Prince, Elvis Presley, The Beatles, Madonna, Michael Jackson, Johnny Cash, Jim Morrison, the Rolling Stones, Queen, David Bowie, The Police, Guns N’ Roses, Bob Marley, Elton John, Whitney Houston, Cher, and many more will also be for sale.

Darren Julien, president of Julien’s Auctions gave his reason to why he feels Kurt’s guitar will be such a hot item, “This important guitar has earned its rightful place in rock & roll history as the instrument played by one of rock’s most influential musicians and icons in one of the greatest and most memorable live performances of all time.”

Aside from the fact that Kurt Cobain used this guitar in his performance, it’s particularly rare since only 302 of the 1959 Martin D-18E were made. This guitar also comes with a handful of customizations made by Cobain to the original hard-shell case, which is included in the auction lot, that make it all the more special. The case is decorated with a flyer for Poison Idea’s 1990 album Feel the Darkness. There are three baggage claim ticket stubs still stuck to the handle, as well as an Alaska Airlines sticker.

The Roots Inked a Deal With NBC’s Universal TV To Create Scripted & Unscripted Series!
Quarantine Mixes Lead to Philly Based DJ Crew “Double Down Entertainment” Inking a Deal With SiriusXM!