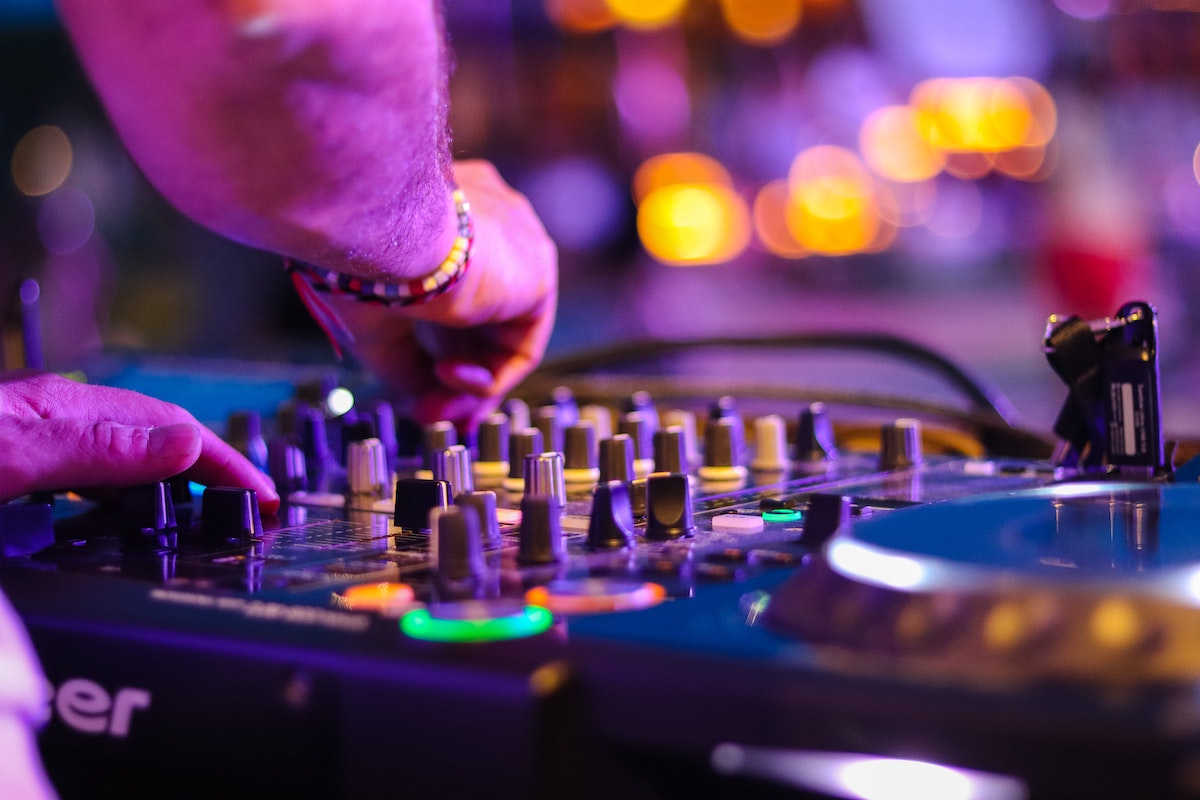 Quarantine Mixes Lead to Philly Based DJ Crew “Double Down Entertainment” Inking a Deal With SiriusXM!

Quarantine Mixes Lead to Philly Based DJ Crew “Double Down Entertainment” Inking a Deal With SiriusXM!

The old adage is hard work always pays off.  Well in the case for the Double Down Entertainment crew, it’s paying-off in dividends.  During our quarantine period many DJs took to Instagram and other social media platforms to entertain the masses.  IG live sessions spiked and it gave a sense of happiness in an otherwise bleak time. However, as quarantine kept getting extended many DJs faded off. Double Down on the other hand seized the opportunity and created an astounding 50+ mixes since March 16th.  Their grind has now landed them a show on one of the hottest platforms on satellite radio, Pitbull’s Globalization.

Spearheaded by DJ Jason Weiss and DJ Montone, Double Down Radio was created to “keep people positive and busy during the pandemic,” states DJ Jason Weiss. Their daily mix show #ShutinSessions featured local, national and international DJs that provided a variety of sounds and mixes. The duo have already been grinding for years and along with their roster of  eight talented DJs, they have performed at just about every major venue from Philly to AC and around the U.S for that matter.  Now their sound will be heard globally.  The ink has yet to dry on their new contract and Double Down Entertainment are already in full grind mode.

SiriusXM boasts over 40 million listeners with Pitbull’s Globalization accounting for 10 million + on its own merit. Launched in 2015 and named after Pitbull’s “Globalization” album, the station has quickly moved to the forefront of SiriusXM listeners.  With a musical range of Rhythmic, R&B/Hip-Hop, Dance/EDM and and Dance/Pop hits, the station will be the perfect platform for the Double Down Entertainment  team to showcase their craft.

If you’re looking to support this local crew of rising DJs, then tune in every Friday to Double Down Radio on channel 13-SiriusXM at 11 am EST (that’s 8 am PDT if you’re reading this from the west coast).   DJ Exodus will be hosting every session while Double Down will be cranking the tunes. Their first show is slated to air June 5th featuring DJ Jason Weiss.

Philadelphia has a very rich history of DJ tradition, now the world will get a bit more familiar with the Philly DJ sound.  “Our idea behind the show is to showcase east coast DJ talent on a global platform for everyone to enjoy,” stated Weiss.

Kurt Cobain’s Guitar From His MTV Plug Performance is Expected to Sell for $1 Million at Auction!
The Day The Music Died: The Mann Suspends Summer 2020 Season!