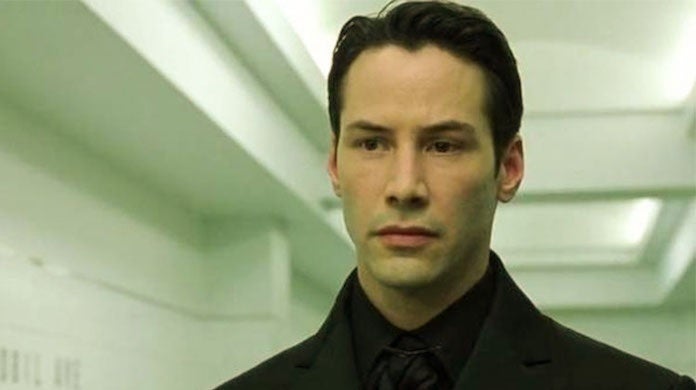 Keanu Reeves Is Raising Money for Children’s Cancer Charity By Auctioning Off a Zoom Meeting!

Keanu Reeves Is Raising Money for Children’s Cancer Charity By Auctioning Off a Zoom Meeting!

Keanu Reeves is offering a chance for someone to step into the matrix with him.  Well, kinda sorta.  In an effort to raise money for Camp Rainbow Gold, Keanu Reeves is auctioning off a chance to meet with him via Zoom.  Check out the auction here.

The winning bidder will be given a 15 minute virtual meeting with Keanu who has developed a cult following due to his blockbuster flicks.  Whether you’re a fan because of The Matrix, John Wick or even for us old heads Speed, here’s your chance to chop it up with Mr. Reeves.

The charity, Camp Rainbow Gold is a non-profit organization based in Boise, Idaho that provides emotional empowering experiences to children who have been diagnosed with cancer.

Speaking of the Matrix,  Keanu has already reprised his role as Neo for the fourth installment and filming is set to resume this July.  That’s not all, his classic film Bill & Ted’s Excellent Adventure is in the works for a reboot aaaaaaaand Keanu is also set to return for John Wick Chapter 4.  So whoever wins the auction, there will definitely be plenty to talk about.

Former Eagle Malcolm Jenkins Got Hired by CNN!
Cinemark Plans to Reopen All Of Their U.S Theaters by July 17th!