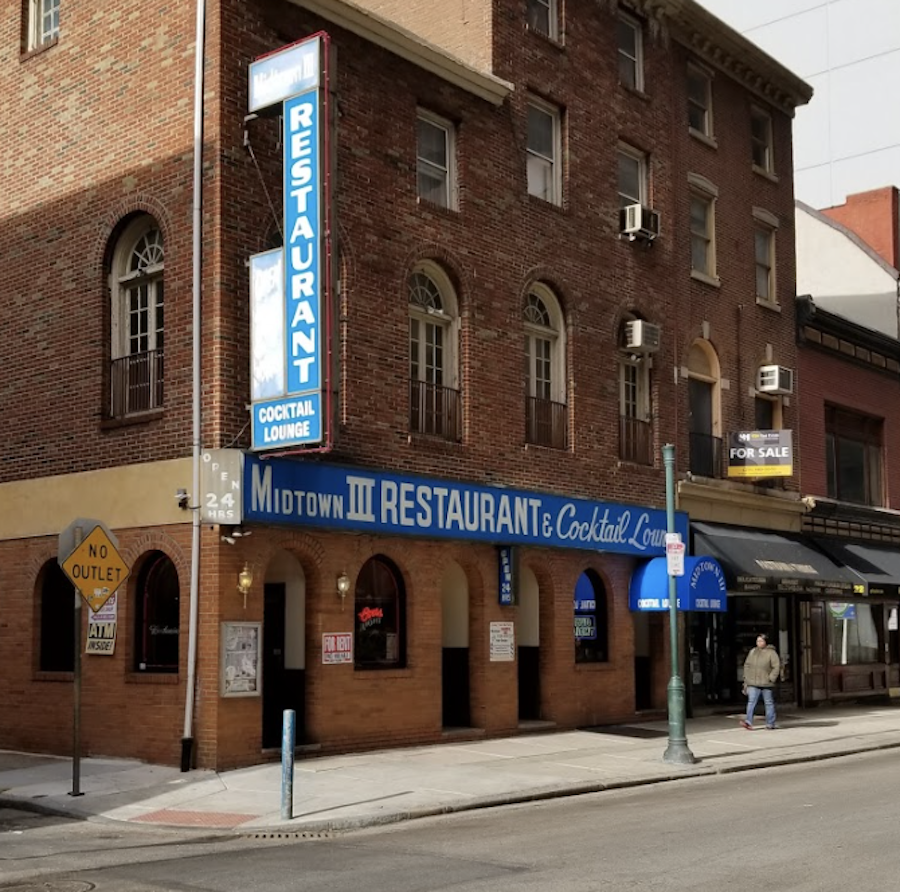 So far the pandemic has claimed many notable Philly eateries.  However, it looks like it has also took away the last of an iconic industry. Midtown III which was Center City’s last 24-hour diner has closed its doors for good. 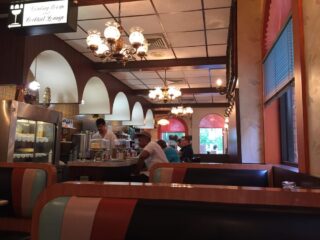 Owners Ray and Vivian Tafuri were recently forced into an early retirement due to the pandemic.  The couple told the Philadelphia Inquirer that they were only two months away from walking away on their own terms.  With only takeout and delivery available the couple just couldn’t get the numbers to work in order to keep the diner going.

Due to the increase of folks working from home and the absence of nightlife, the diner’s core demo just isn’t around to help sustain the diner even with the September 8th dine-in date approaching.

Located on 18th and Ranstead Street, Midtown III has served Philadelphians around the clock for the last 35 years and has only closed its doors three times in that entire span.  Known for its wood panel and throwback homey feel, the diner has been a mainstay in the Philly diner scene.  At one time there were up to four Midtown diners.  However, over the years they eventually whittled away and in 2016 Midtown III became the last of the Midtowns.

Now it looks like the iconic name in dining will forever be gone.  Not far away at 1614 Chestnut, the Chestnut Diner (formally Four Seasons) at one point had 24 hour aspirations but now operated on set hours, closing at 11 pm on most days.

Gaul & Co. Malt House, Stogie Joe’s & Hardena Will Be Featured on The Next Episode of Diners, Drive-Ins and Dives!
Could Villanova’s Jay Wright Be the Next Sixers Coach? Many Sports Blogs Believe So!