Gaul & Co. Malt House, Stogie Joe's & Hardena Will Be Featured on The Next Episode of Diners, Drive-Ins and Dives! - Wooder Ice 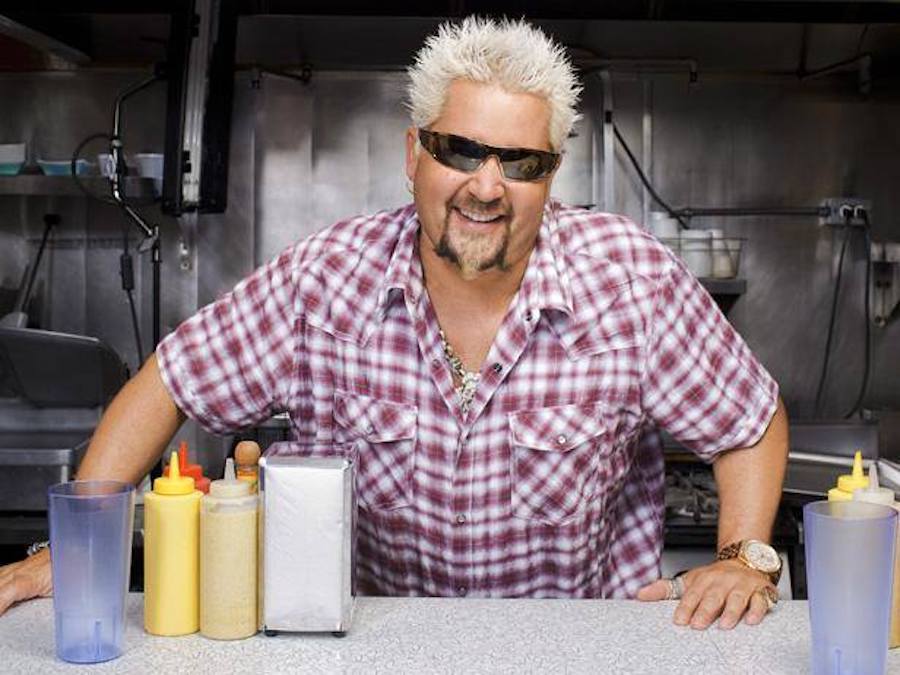 Gaul & Co. Malt House, Stogie Joe’s & Hardena Will Be Featured on The Next Episode of Diners, Drive-Ins and Dives!

Gaul & Co. Malt House, Stogie Joe’s & Hardena Will Be Featured on The Next Episode of Diners, Drive-Ins and Dives!

It’s always exciting whenever a national food show comes to town to spotlight local eateries.  Whether it’s a super popular places or a  hole-in-the-wall, Philadelphians are notoriously defensive when it comes to their favorite restaurants.  So now here comes the Mayor of Flavortown himself, Guy Fieri to come stir the proverbial foodie pot.  From the looks of it Guy will feature several well-deserved Philadelphia restaurants in the next episode of Diners, Drive-Ins and Dives.

The segments which were shot pre-pandemic shutdown, will spotlight Port Richmond’s Gaul & Co. Malt House (which are famous for their Kielbasa cheesesteaks), Stogie Joe’s Tavern  (known for great pizza, and meatballs), as well as Hardena (Indonesian BYOB).  However, according to foodie insider Micheal Klein three other “unnamed” restaurants will also get some shine during the episode.  Klein speculates that Woodrow’s Sandwich Shop on South Street, Farmer’s Keep on 20th Street near Market, and Mom-Mom’s Kitchen on Orthodox Street in Bridesburg also got a visit from Guy Fieri. The episode airs Friday at 9 pm on the Food Network.