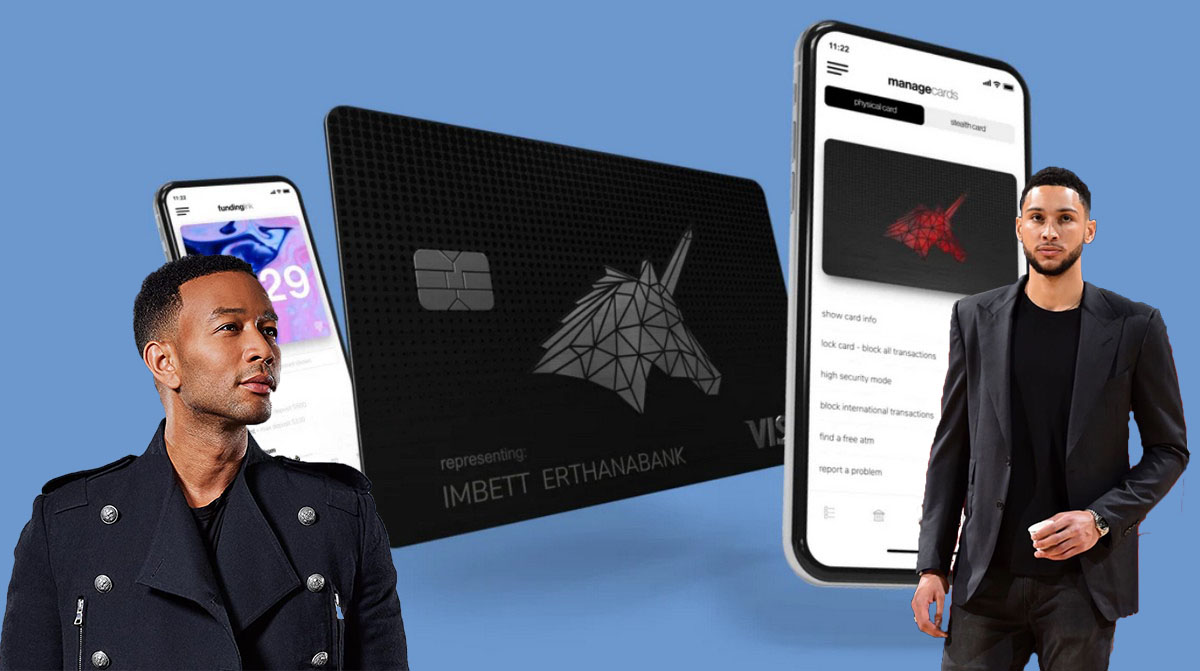 Ben Simmons and John Legend are Among Several Investors in a New Philly Credit Card Start-Up!

Ben Simmons and John Legend are Among Several Investors in a New Philly Credit Card Start-Up!

Big things are brewing for a new Philly-based credit card company started-up. Real estate mogul David Adelman is the mastermind behind the smartphone app platform  Cred.ai, which is making noise in the financial world. Being the well connected guy that he is, Adelman has lots of friends with deep pockets to back his new apps-rich, no-free credit card named “Unicorn Visa.”  The card will be geared towards “young spenders.”

Among those investing into the new card are Sixers star Ben Simmons, UPenn alum and Grammy award winner John Legend as well as ex-Sixer Andre Iguodala.  The Cred.ai team is a star-studded group of its own consisting of Timothy Armstrong (former AOL and Google exec), Jim Kelly (one of the founders of ING Direct) and Lauren Dussault (WSFS and Beneficial Bank chief retail officer).

Unicorn Visa will be a smartphone app that will “disrupt the banking business.”  The app will provide users with tons of data on its “Flux Capacitor” dashboard.  The app will indicate how a purchase may affect a user’s finance as well as  purchase tracking of their own income prior to borrowing and incurring interest which is stated to be 18%.  Other features include  “Stealth” online payments which basically provides spenders with throwaway passwords for “risky or embarrassing” purchases.

Adelman believes Unicorn Visa will be the preferred card among the young demographic. In a statement to The Philadelphia Inquirer he stated, “We built this one from scratch. No millennial will prefer a Wells Fargo card over this.” His ultimate goal is to “build the Tesla of banking here in Philadelphia.”

Although, there are models where apps such as Cred.ai have worked the vast majority have never taken off.  However, this doesn’t phase Adelman and his team.  He added, “This is Philadelphia’s next great business.”

Midtown Village Will Be Closing Their Streets This Weekend for Fresco Dining!
Wax + Wine Is Now Reopen With Outdoor BYOB Candle Making Workshops!