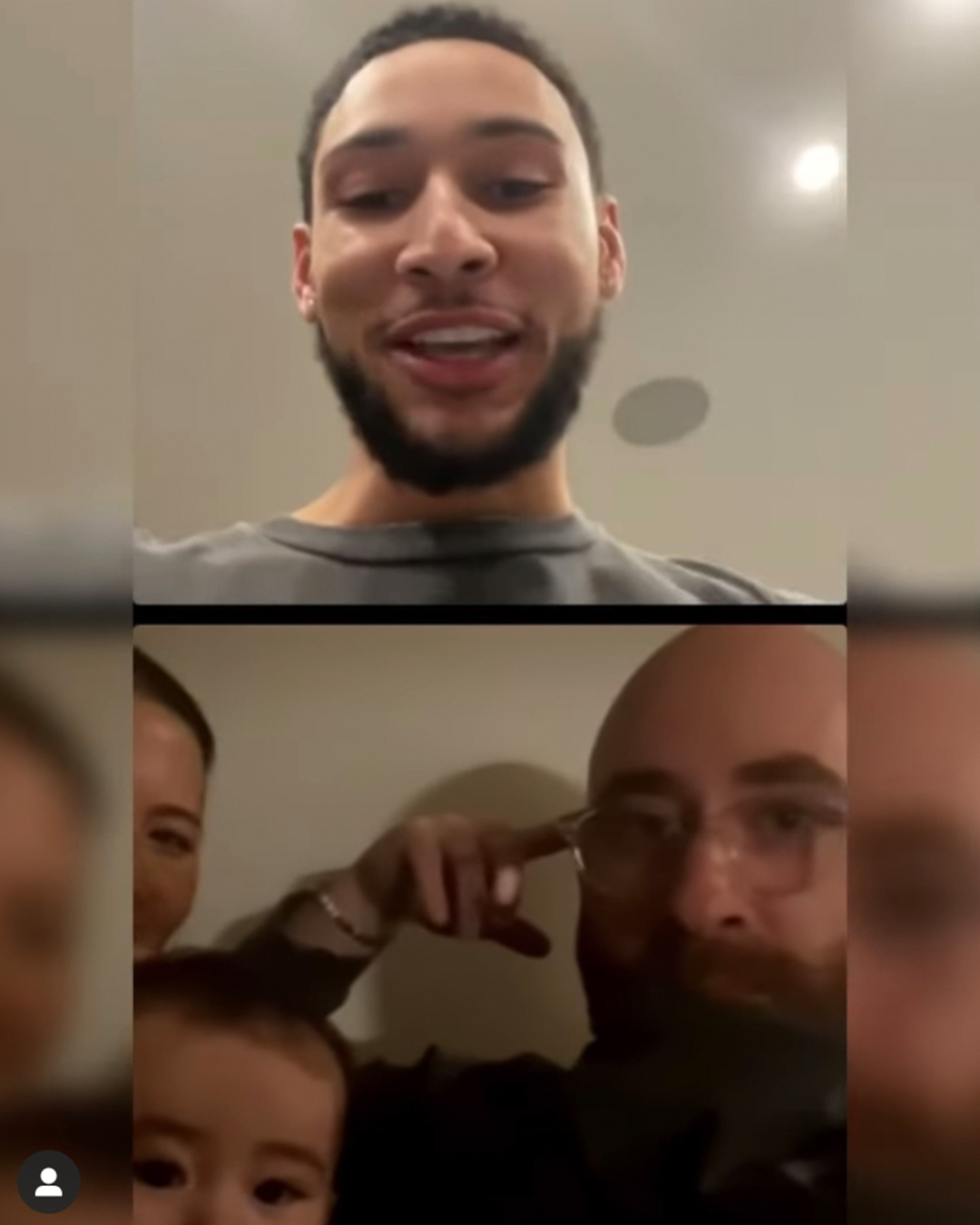 Ben Simmons has been on a defensive tear this year making him a candidate for DPOY but on a recent IG Live he may be going for Brother of the Year.

Ben Simmons took to IG Live to surprise his brother Sean Tribe  with a new Audi truck. The Audi SQ8 worth over $165,000 after the opting for the “Black Optic Package.” which replaces the SQ8’s standard chrome trims with murdered-out, gloss black rims as well as a 4.0L twin-turbo V8 engine.

With his $170 million Sixers contract along with plenty of sponsorship deals, we’re sure this gift didn’t put too much of a dent in is wallet.

.@BenSimmons25 surprised his brother Sean with a car for his birthday on IG live 🙏

Gritty Fans Have a Chance to Win an Original In-Game Painted Portrait of Gritty!
Philadelphia is the 8th Best City for College Basketball Fans According to Study