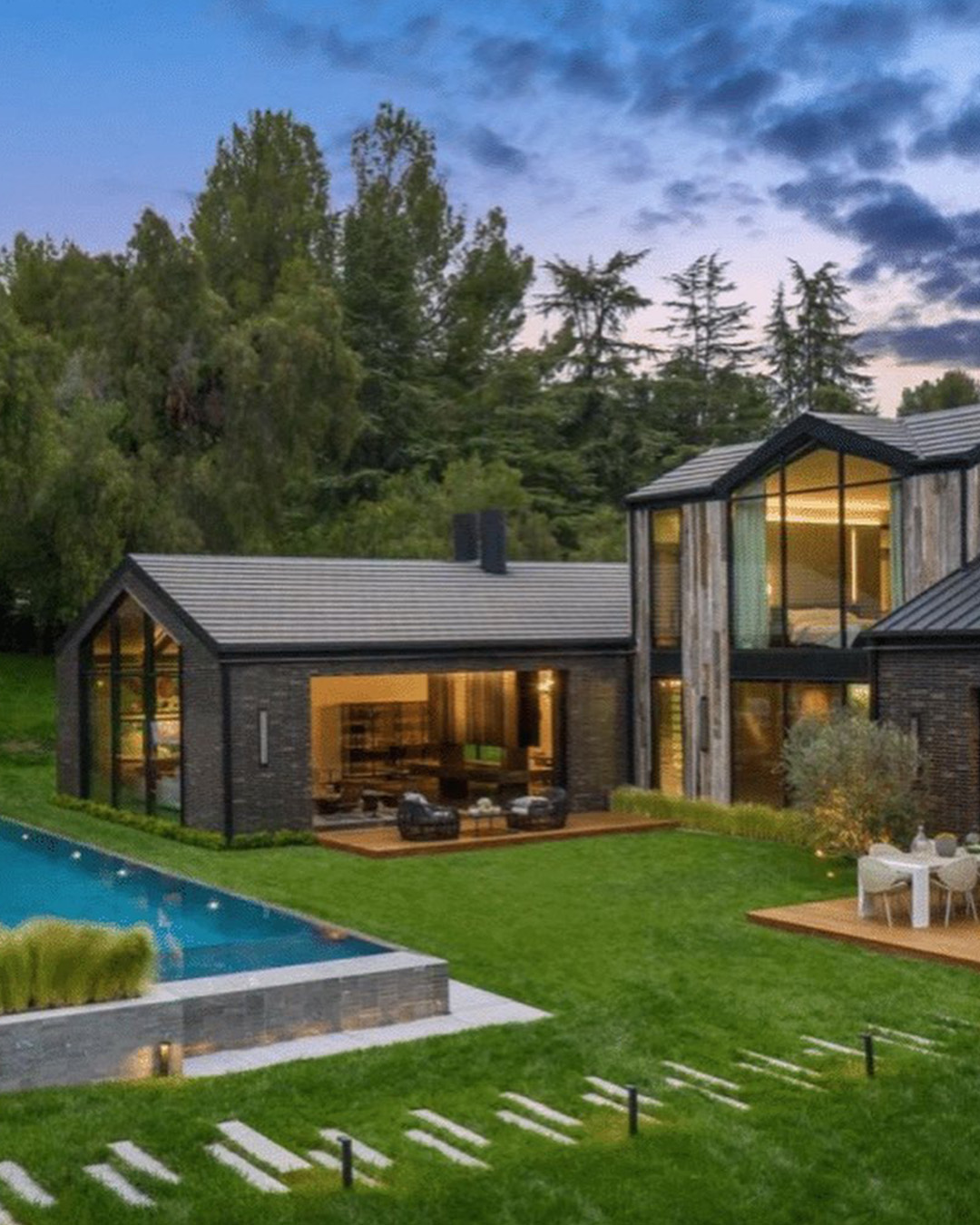 Sixers fans are still agonizing over the recent collapse during the Atlanta series. One of the biggest issues fans had was the lack of production from Ben Simmons especially his lack of shooting.  However, it looks like Simmons just took a shot in real estate netted himself a $17.5 million mansion in Cali.

The news of Ben’s purchase was reported by Dirt which stated, “Situated at the end of a quiet cul-de-sac on a 1.5 acre lot, the Simmons estate was built new in 2021 and features a modern farmhouse-style architecture bent, with charcoal-colored brick and reclaimed wood siding. Designed and built by Max Nobel of Nobel LA, the compound includes a main mansion and house-sized guesthouse, plus two separate swimming pools. On a lushly landscaped 1.5 acre lot, the spread weighs in with seven bedrooms and eight baths in about 12,000 square feet of living space.”

Ben Simmons is signed to Klutch Sports, the same agency that is headed by LeBron James’ longtime friend Rich Paul. It’s worth noting that when free agency talks were happening during the end of James’ last stint with the Cavaliers, he purchased a large home in California as well.  Although, the Sixers have stated that they plan on working with Simmons to improve his shooting and free throws, this mega purchase could be a clue into Ben’s future with the organization.