Tone Trump Discusses Getting a Role in Creed, Working With Cee-Lo Green and More! - Wooder Ice 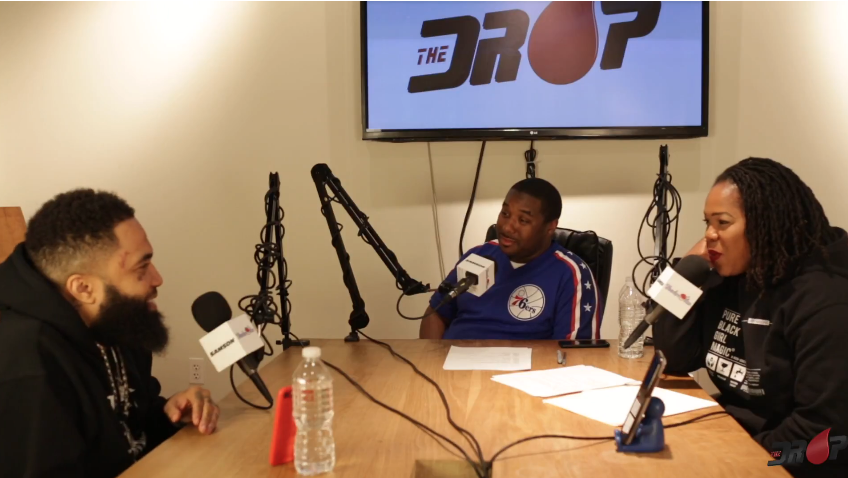 Tone Trump Discusses Getting a Role in Creed, Working With Cee-Lo Green and More!

Tone Trump Discusses Getting a Role in Creed, Working With Cee-Lo Green and More!

When it comes to Philly rappers, there’s a long line of notable spitters.  Since rap’s inception, Philly has been a breading ground for artists from the Schoolly D’s and Steady B’s up until today’s hot artist.  Tone Trump, who came on the scene making noise on wax as well as on the internet with many notable videos on Worldstar Hip Hop.   However, Tone has since come a long way since his early reckless ways.

There was a time when Tone Trump would entertain and all beefs with no hesitation.  Fast forward to today, and Tone Trump has become a little older much wiser.  Knowing beef is bad for business as well as health, he has since become more entrenched in his Muslim faith and focused more on his career and business development.  His 180 is paying heavy dividends.  From landing roles in TV and movies to working with some of the biggest name in music, Tone Trump continues to show aspiring rappers and staying out of drama and staying focused on honing your craft can open many doors.  We could go on and on about Tone’s transformation but we’ll let him tell it.  Check out The Drop Night Show’s exclusive interview with Tone Trump  and let us know what you thought of the interview in the YouTube comments.