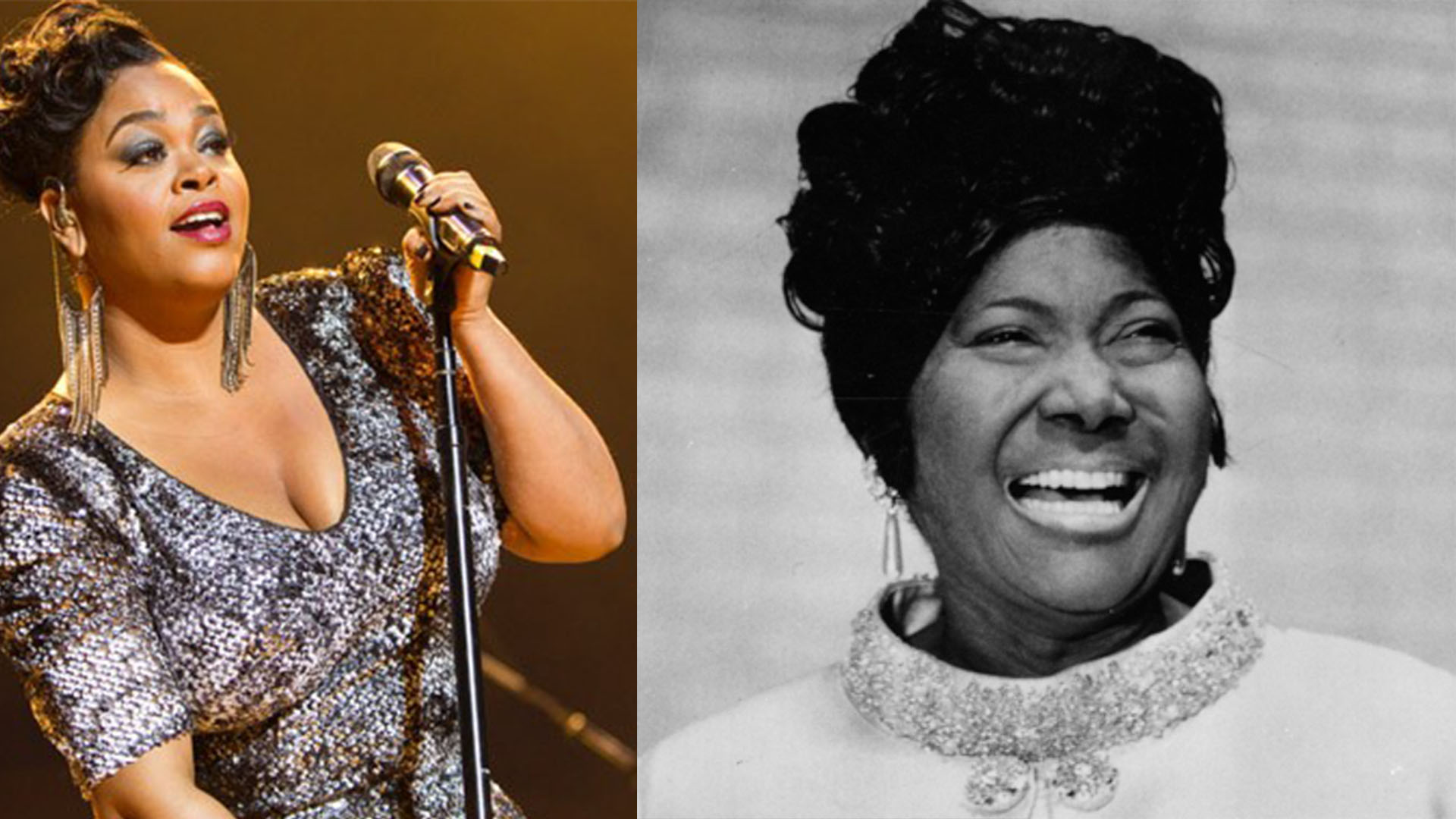 You’d be hard pressed to find another headline with so much star power. Philly’s own Jill Scott aka Jilly from Philly has been casted to play gospel icon Mahalia Jackson in an upcoming biopic.  The storyline will follow the the biography “Mahalia!” by Darlene Donloe.

The forthcoming biopic will be executive produced by Jaime Foxx and Queen Latifah.  Not many are aware but Queen Latifah was instrumental in the making of the Philly drama “Brotherly Love” by Jamal Hill.

According to Deadline, the rights to Jackson’s entire catalogue have been secured for the film, ensuring that the audience will be treated to some of gospel music’s most legendary tunes.  Mahalia’s hits came at a time when gospel music wasn’t seen as mainstream.  However, during her career Mahalia Jackson become one of the most powerful and wealthiest entertainers of her time.  In fact Mahalia was the inspiration behind Dr. Martin Luther King’s “I Have a Dream” speech.  “She was one of the most instrumental voices and ardent supporters of Martin Luther King Jr., the father of America’s civil rights movement, and a driving force behind John F. Kennedy’s presidential campaign. Harry Belafonte once described Jackson as “the single most powerful Black woman in the United States” and, unknown to many, she was a formidable activist behind the scenes of some of America’s most influential politicians during one of the most tumultuous periods in our nation’s history, mirroring today’s political and social climate.” Deadline added.

In regards to the project Queen Latifah stated,  “This is such an incredibly important story to tell and we’re thrilled to work with Jamie on the project. Shakim and I are also looking forward to reteaming with our Clark Sisters producing partner, Holly Carter, to share Mahalia’s inspiring journey to becoming the Queen of Gospel music.”

Google Play Will Begin to Shutdown in September and Be Completely Gone By December!
Black Thought Will Join Opra, Angela Bassett and More For HBO’s Upcoming Special ‘Between the World and Me’