Google Play Will Begin to Shutdown in September and Be Completely Gone By December! - Wooder Ice 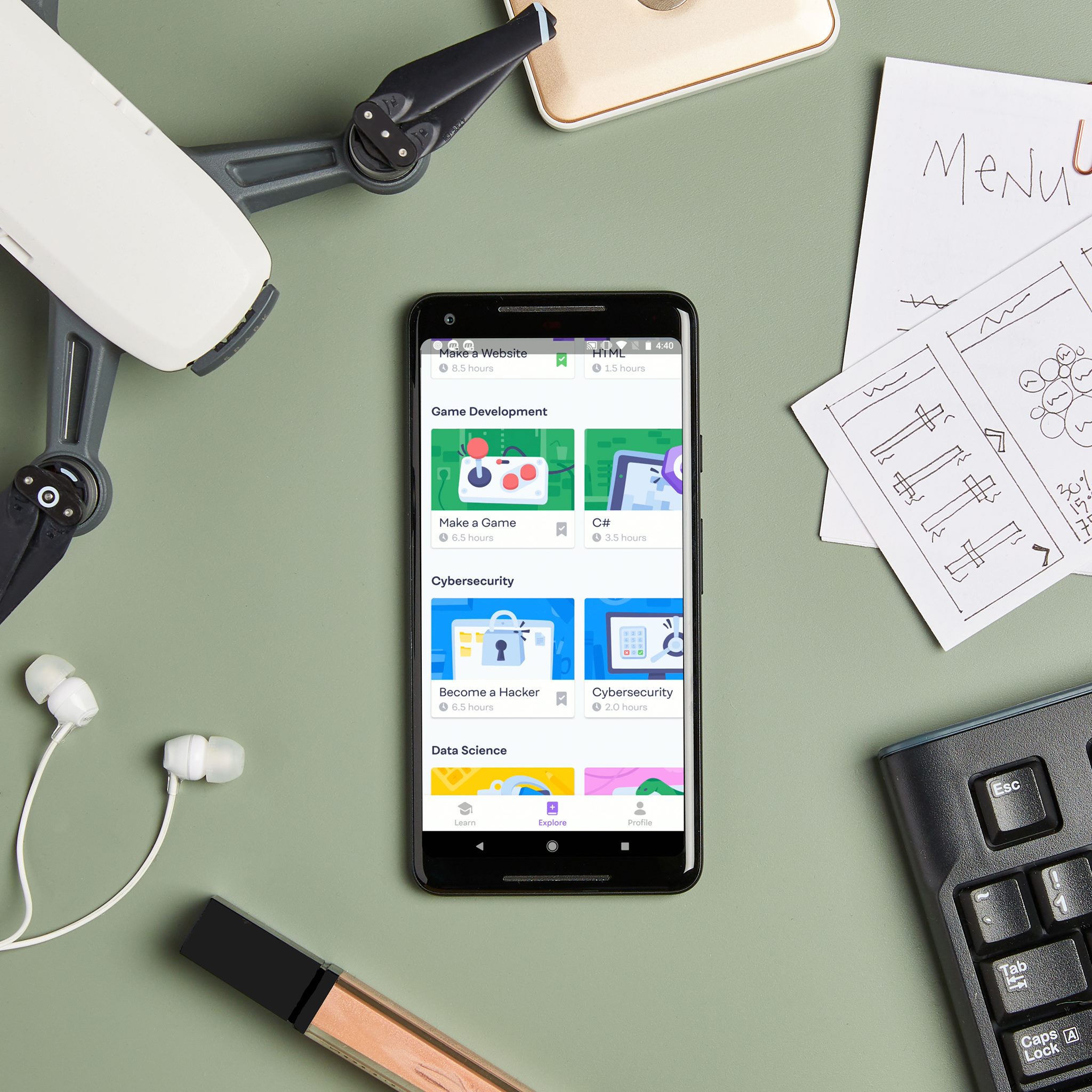 Google Play Will Begin to Shutdown in September and Be Completely Gone By December!

Google Play Will Begin to Shutdown in September and Be Completely Gone By December!

Google is finally making the permanent transition from Google Play to YouTube Music.  Although the demise of Google Play wasn’t a secret it wasn’t until now that Google decided to announce a timeline.

By December 2020, YouTube Music will fully replace Google Play leaving Google Play users with a choice to either join YouTube Music or switch to a competitor.  Keep me mind that Google Play subscribers will be able to export music until December but the streaming capabilities will start to diminish starting September.

Subscribers in New Zealand and South Africa will be the first to lose the service then the rest of the word will follow in October.

For those looking to switch to YouTube Music, Google has released a transfer tool that will allow users to transfer their playlists, purchases, uploads and likes.  Users looking to flip to a competitor will not be able to use the Google transfer app but fortunately there are other third party apps available.

There’s also more bad news for Google Play users, starting this month subscribers will be unable to pre-order or purchase music from Google Play via Music Manager.  Downloads and  uploads are also prohibited.

According to Techcrunch.com, “The company has been preparing YouTube Music in advance of this shift to address complaints Google Play Music users had with earlier versions of the service. This year, Google increased playlist length from 1,000 to 5,000 songs and added support for uploads (up to 100K tracks — 50K more than on Google Play Music). It has also rolled out offline listening, lyrics, and Explore tab for discovery, and a tool for transferring podcast subscriptions and episode progress to Google Podcasts.