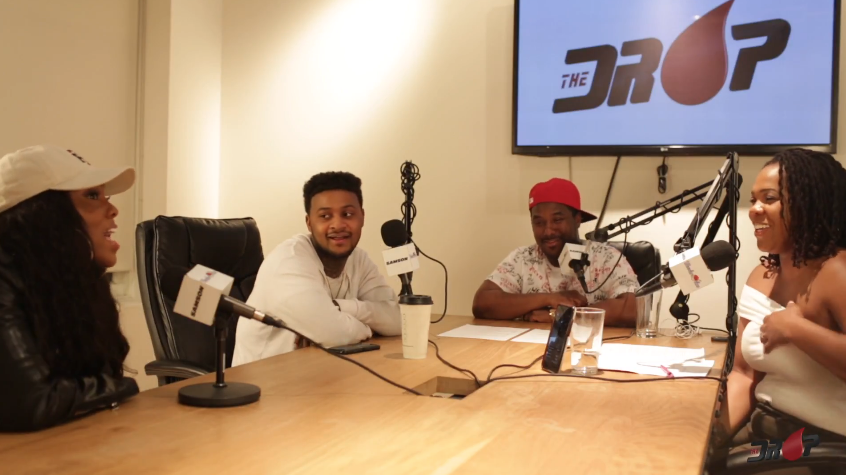 80’s babies were spoiled withe the 90’s R&B sound. Classic after classic song was dropped during this magical period but something happened during the the early 200’s.  R&B stopped being R&B.  It seems like the smooth lyrics and powerful voices gave way to autotune and dumbed down lyrics.  So it’s a breath of fresh air to know that young artists recognize that R&B has strayed far away from its roots.  Tone the Voice is a young artist with an old soul.  A fan of early Motown and Gamble & Huff days, Tone is looking to restore the feeling.  His silky smooth voice and photoshoot ready looks give him the total package to potentially be the next big thing out of Philly.

On the flip side Chicago R&B songstress Tokyo Roze also stopped by the show to introduce herself to Philly.  Tokyo too has the total package and tools to make it in the industry.  In case anyone had any doubts, Tokyo even took some times to belt out some melodic tunes!

Check out the exclusive interview and let us know what you think int the comments.