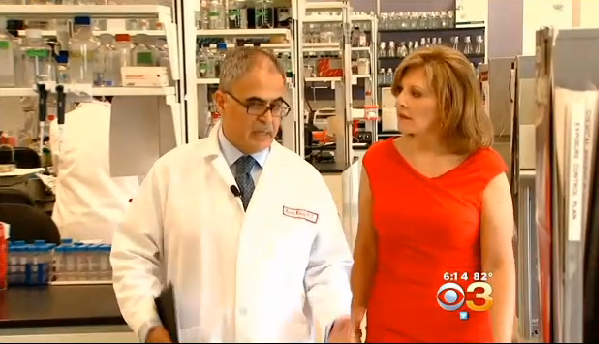 A recent study published this past Monday in Proceedings of the National Academy of Sciences, describes a new technique called genetic editing technologies which was used my Temple researchers to essentially snip out the HIV virus from human cells.

Temple’s Center for Neurovirology researchers are essentially performing surgeries on genes, a new way to fight the virus that has never been successfully used before. As CBS Philly’s video shows above this new technique is not perfected but is it very promising.