End of An Era, Temple's Draught Horse Is Closing After 20 Years! - Wooder Ice 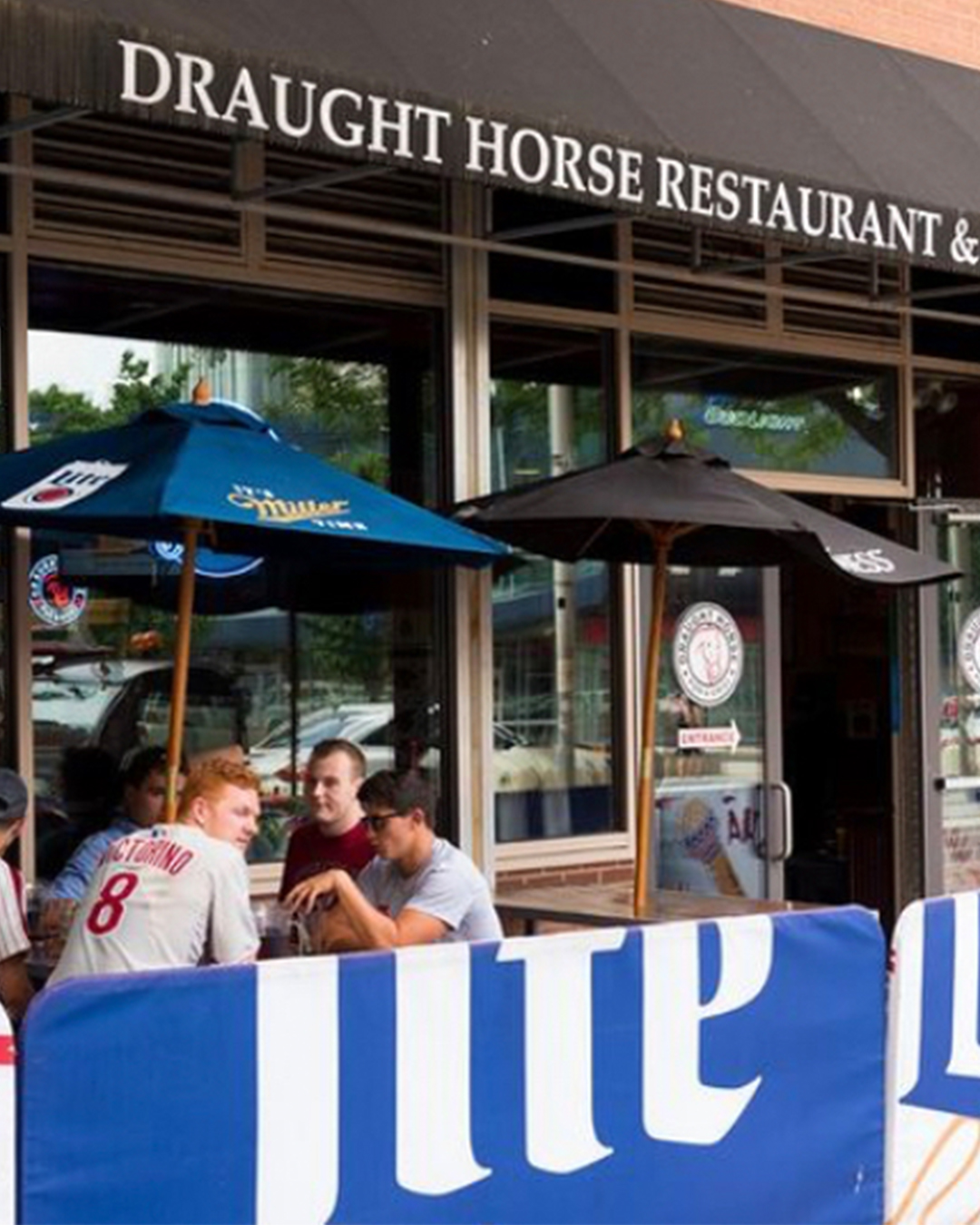 End of An Era, Temple’s Draught Horse Is Closing After 20 Years!

Temple’s most fabled bar is about to close for good.  The Draught Horse (1431 Cecil B. Moore Ave) which opened back in 2001 has been serving cheap drinks and classic college bar vibes for 20 years.  At one point in its early ears it was the only sports bar in the area until Pub Webb, Maxi’s and the now defunct Master’s popped up on the scene.

Mike Frost the director of operations told the Philadelphia Business Journal that the bar failed to come to terms with the university stating, “We just couldn’t come to real terms on an effective long-term lease and that’s the gist of it.”  Although, it looks like things will be shut down at their current location, Frost stated that a relocation is not out of the cards.

For now Draught Horse is expected to remain open until then end up the month, so there is still some time for Teample Alumni to pay homage once last time.