The NAACP Wants Temple to Build Their Stadium in Rittenhouse! Here's 5 Reasons Why We Agree - Wooder Ice 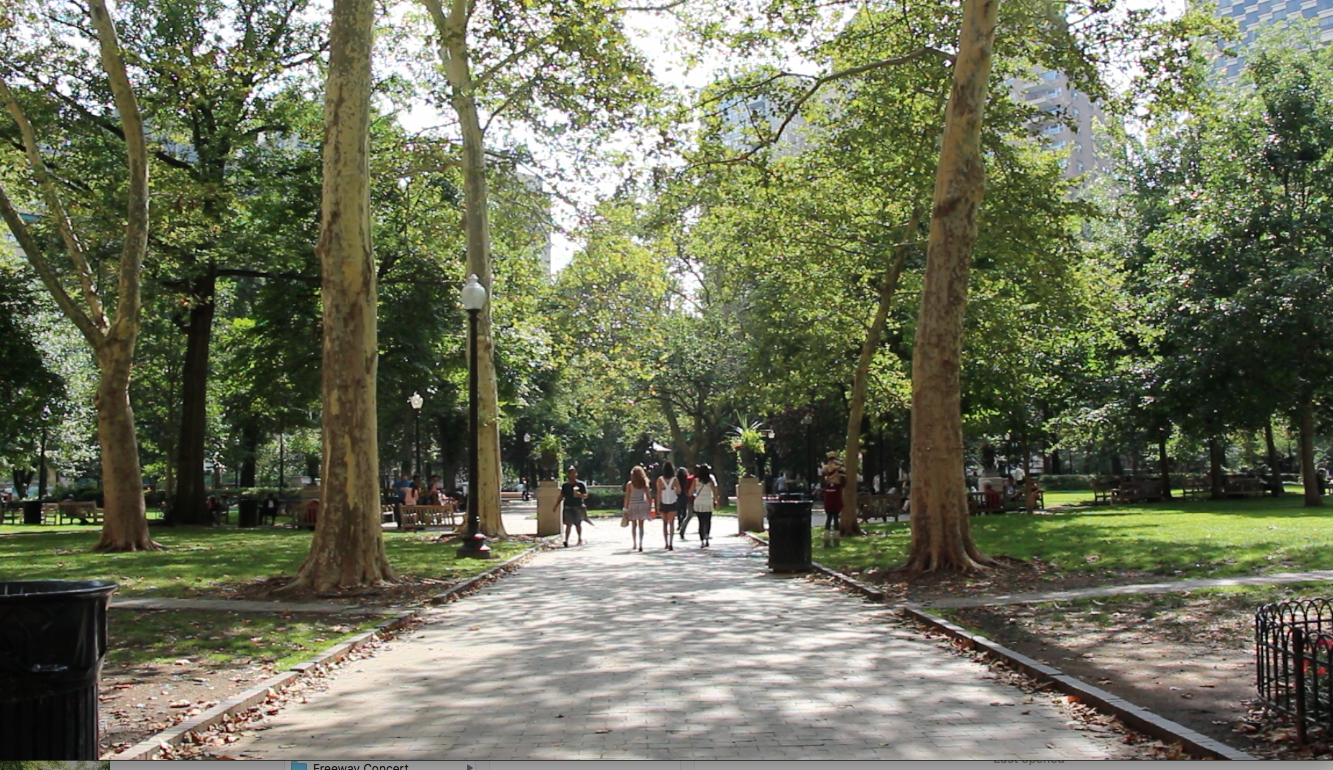 The NAACP Wants Temple to Build Their Stadium in Rittenhouse! Here’s 5 Reasons Why We Agree

The NAACP Wants Temple to Build Their Stadium in Rittenhouse Square! Here’s 5 Reasons Why We Agree

If you’re not a Temple student or an alum, then you may not be too familiar with what’s happening in regards to the new stadium.  In recent years the Temple football program has been playing at Lincoln Financial Field. College kids playing in a pro stadium sounds cool right?    Well, it’s actually pretty damn expensive.  Temple leases Lincoln Financial Field at a whopping $1 million per year.  So instead of just pouring money into someone else’s pockets, Temple is looking to erect its own stadium.  Up util recently plans have been to build the stadium at 16th & Norris next to their pavilion.  However, local residents have been pushing back for a variety of reasons.

Temple’s constant encroachment has impacted the locals economically.  So in order to alleviate the problem the NAACP has stepped in and proposed that the new Temple stadium be built at Rittenhouse Square.  Yes, you heard that correct, Rittenhouse Square.  At first this sounded crazy to myself but the more I thought about it, the more it made sense.  So here’s 5 reasons why I think this may be the best option.

Folks with the fancy zip codes such as the 19103 don’t have to deal with the many issues that are plaguing North Philly.  Recently there was a proposal to have safe havens where drug users can shoot-up without being harassed by police.  So, let’s make a fair trade.  If it’s okay for drug addicts to run rampant in and around Temple then having a football stadium in Rittenhouse Square should be a proper trade off.  I mean what’s more intrusive, needles strewed around the street where children play or 30,000 students and alumni cheering for their team?

Condos Will Have an Owl’s Nest View

Many of those swanky condos sitting on Rittenhouse Square go for well over a million dollars.  What better way to cash in on those fantastic views than to watch the Temple University Football whoop some ass.  Think about it.  Your condo fees would include the upkeep of common areas, gym, concierge service and season passes to watch the Owls from the comfort of your own living room! What’s cooler than that?

“We don’t want a bunch of drunk college kids running around our neighborhood fighting and peeing everywhere.”  Sounds like a legitimate concern, but Rittenhouse Square has been preparing for this moment for years!  The summer shit show known as Center City SIPS has been bringing this this type of hoopla each and every Wednesday.  Instead of college dorm dwelling drunks, it’s cubicle working adults bringing the ruckus. Remember that sloppy brawl at Chops last summer? Ahhh, good times.  So what’s really the difference here?

Think about it.  Where will the thousands of fans go to after a T.U win?  Maxi’s? The Draught Horse?  No disrespect to these fine Temple institutions but c’mon.  Rittenhouse Square are has some of the best bars and restaurants to celebrate in! We’re talking craft beer bars, Irish bars, lounges with hand crafted cocktails and more.  This stadium would boost the local business economy one drink at a time!

Let’s keep it a bean. Rittenhouse’s demographic leans more towards the retired demographic.  It’s a place where empty nesters flock to.  This stadium would bring fun and excitement to those just  currently looking forward to squash lessons and bingo on the weekends.  Friday nights would be so lit!  They can throw on some cherry and white face paint and go wild.  Cheerleading is a great exercise that also gives them an opportunity to show off their limberness from all the yoga classes they’ve been taking.