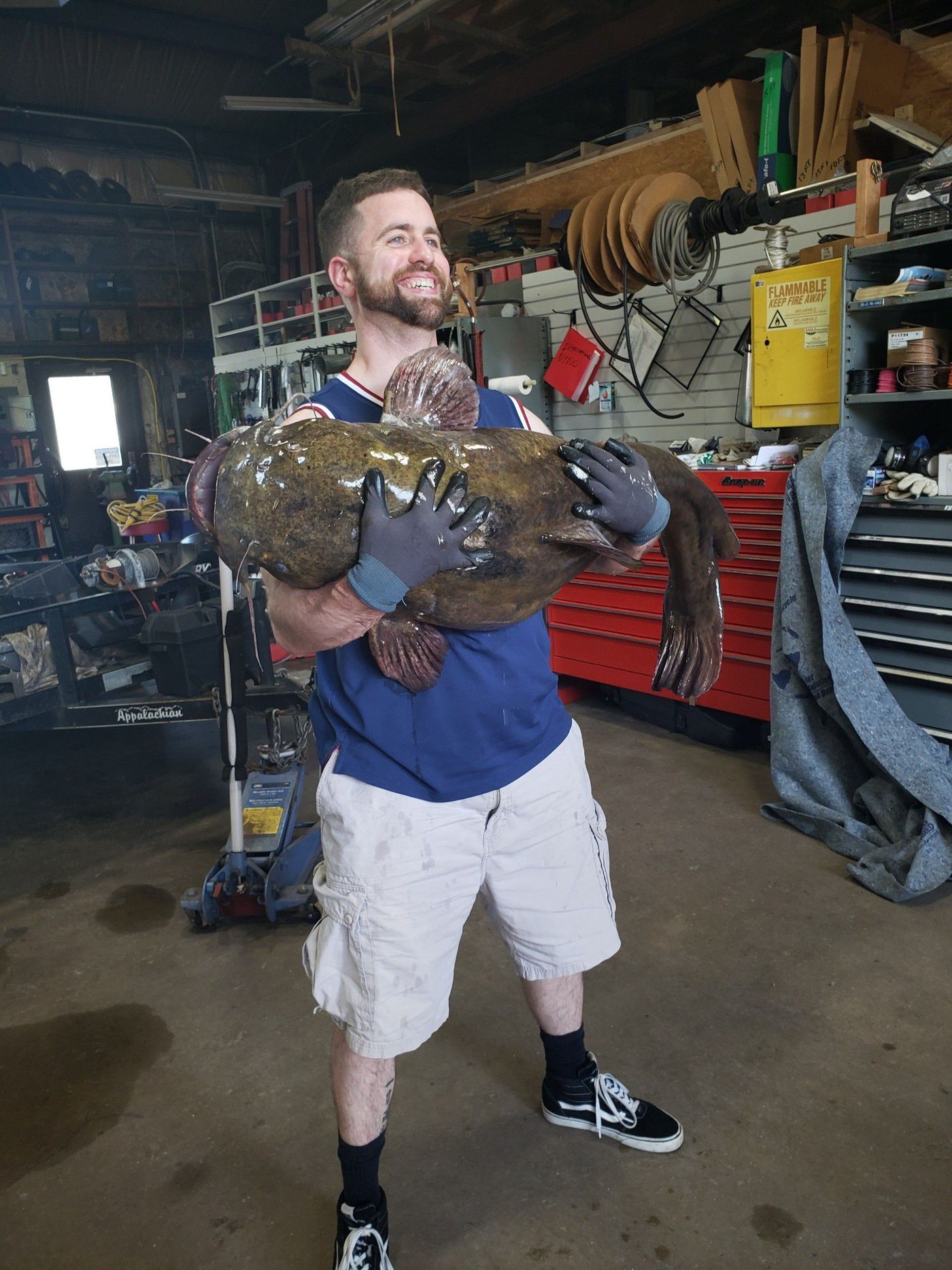 Philly Man Catches a Record Breaking Fish Out of The Schuylkill River!

Philly Man Catches a Record Breaking Fish Out of The Schuylkill River!

Roxborough native Jonathan Pierce is poised to set a new state record for the largest fish ever caught on a rod and wheel in Pennsylvania.  This past Sunday Jonathan caught a 56.3 lbs flathead catfish in an undisclosed location along the Schuylkill River.  In a recent interview with The Inquirer, Mr. Pierce only divulged that it was within city limits. 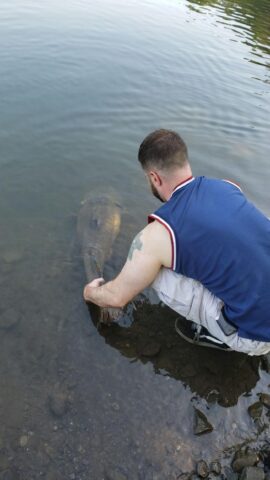 A union insulator by trade and and an avid fisherman on weekends, Jonathan used a 10 foot pole to catch his prize fish.  The official current record is 50.7 lbs set last spring in the Susquehanna River.  The record hasn’t been officially recorded just yet but the mammoth catfish was officially weighed and released.  Pierce stated that he believes the fish was at least 20 years old and doesn’t imagine it would grow any larger.

In case you were wondering a catfish that was caught in Kansas in 1998 currently holds the world record for the largest catfish caught at a staggering 123 lbs.

This type of occurrence is obviously not common in the Schuylkill but perhaps due to the lack of human activity in the watershed, due to quarantine, this catfish mosied on down the Schuylkill.  Perhaps this catfish was on its way for some refreshing wooder ice?

Want to Picnic This Weekend? Rouge is Offering a Charcuterie Cheese Board & Wine in a Picnic Basket!
Mobile Advertising Company Donates Ad Placements to Honor Graduates in the Philly Area!