Philly Could Host the NFL Draft Next Year - Wooder Ice 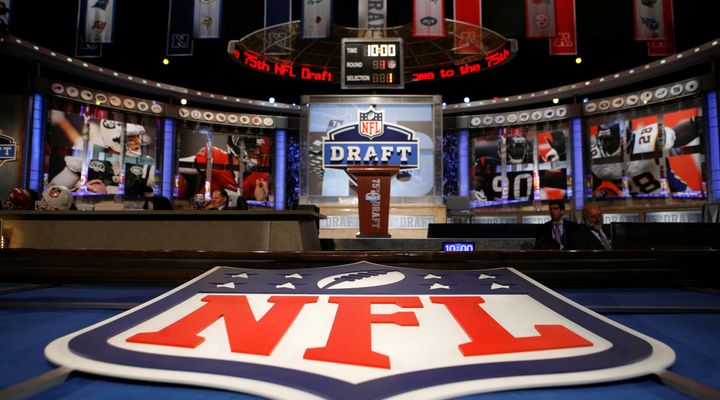 Looks like the NFL has a big dilemma on their hands.  Every year the draft is held at Radio City Music Hall.  However, this year there seems to be a scheduling conflict with an upcoming spring performance therefore Radio City Music Hall will not be an option.   Currently the NFL is looking into possibly hosting the event at Madison Square Garden.  This too seems to be an issue since both the Rangers and Knicks play there and it is uncertain if the venue will be available.

In the meantime the NFL has been looking at other potential cities to host the draft mainly large cities such as L.A, Chicago, and, Philadelphia.  New potential cities have been asked to provide information to the NFL regarding potential venues and facilities.  The NHL draft will be held in Philly later this month so this might be something that could peak the NFLs interest in Philadelphia if all goes well.

ESPN has been busy putting together a report regarding this matter.  From their report they have stated the following:

Radio City Music Hall, the usual host venue, will not be available next year, and the NFL is looking at Madison Square Garden as an alternate site, according to sources. However, with the New York Rangers and New York Knicks both playing there, scheduling the three-day draft would be challenging.

The same goes for the Barclays Center, home of the Brooklyn Nets.

The NFL met Friday to go over potential sites. Other cities under consideration include Dallas, Houston, Pittsburgh, Philadelphia and Boston. Each city has been asked to provide as much information as it can to the NFL by the middle of June, with the NFL hoping to make a decision by the end of the month.

Continue Reading
You may also like...
Related Topics:draft, football, nfl