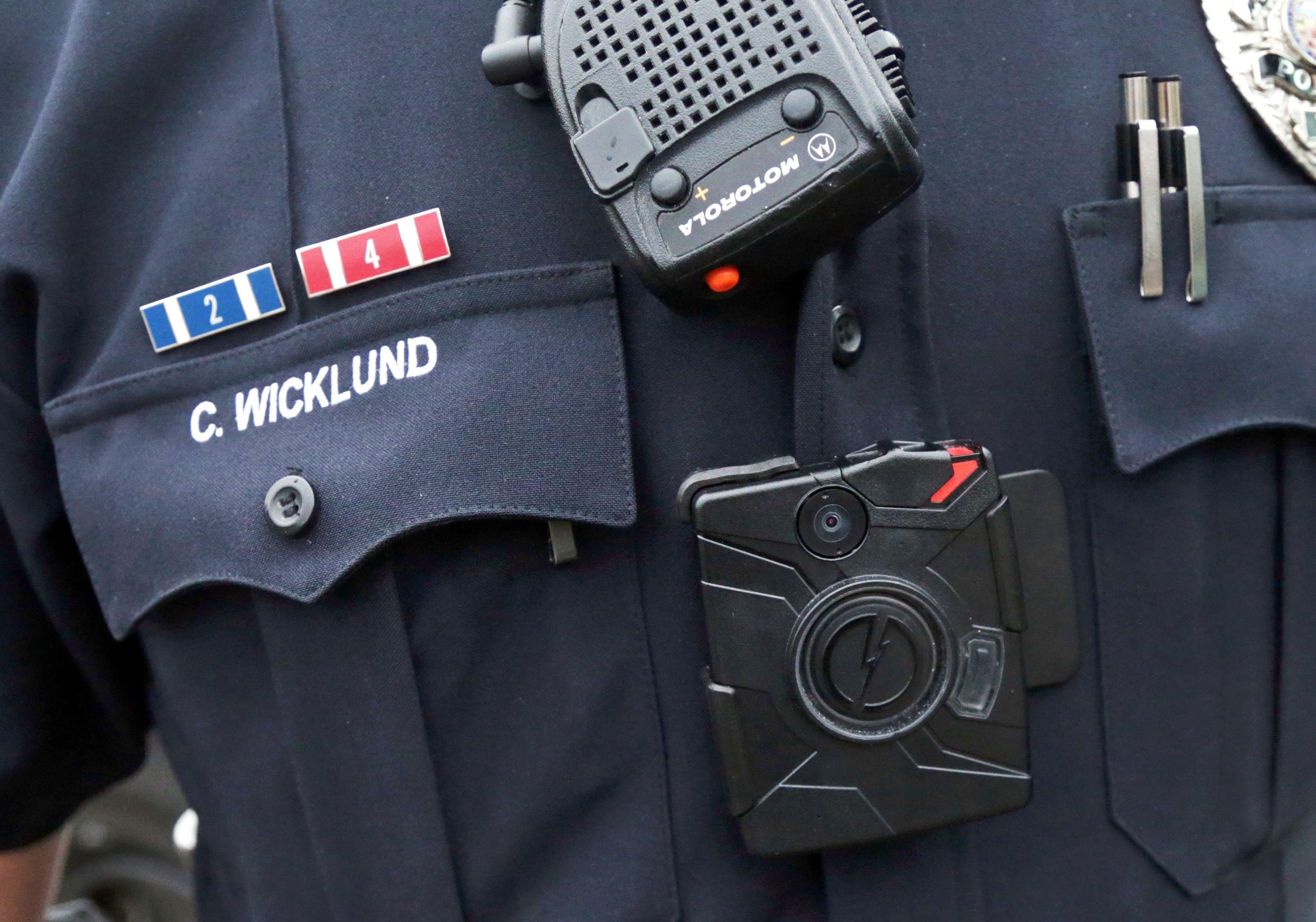 Commissioner Ramsey was elected by President Obama to cochair the Task Force on 21st Century Policing.  The aim of the task force is to create more transparency between police and citizens as well as build community trust especially among minorities where trust is lowest.  Commissioner Ramsey has been advocating for the body camera program for quite some time and it has finally come into fruition.

31 police officers volunteered to start wearing body cameras this past Monday and will continue to do so for 6 months.  The officers who all hail from the 22nd District will wear several different types of body cameras to test their efficiency.  They are required to record upon responding to a call or making a stop.  However, they are required by law to turn off the cameras when entering a home or when requested to do so by a citizen.

Although the pilot program is just getting underway, Commissioner Ramsey plans to purchase up to 3,500 cameras over the course of several years.  However, President Obama has proposed an investment of $75 million over 3 years to help local and state departments purchase cameras.  If Philadelphia is able to get part of this funding, Commissioner Ramsey may be able to obtain his cameras faster than planned.

Aside from collecting data from the cameras and the officers wearing them, Commissioner Ramsey also plans to engage in dialogue with community leaders, clergy, as well as young citizens to get their feedback about the program in an effort to create more transparency and trust.  He was quoted as saying, “Establishing trust with young people, that is an area where you have a generational gap, even when I was young. It’s really magnified when it comes to talking about police issues.”