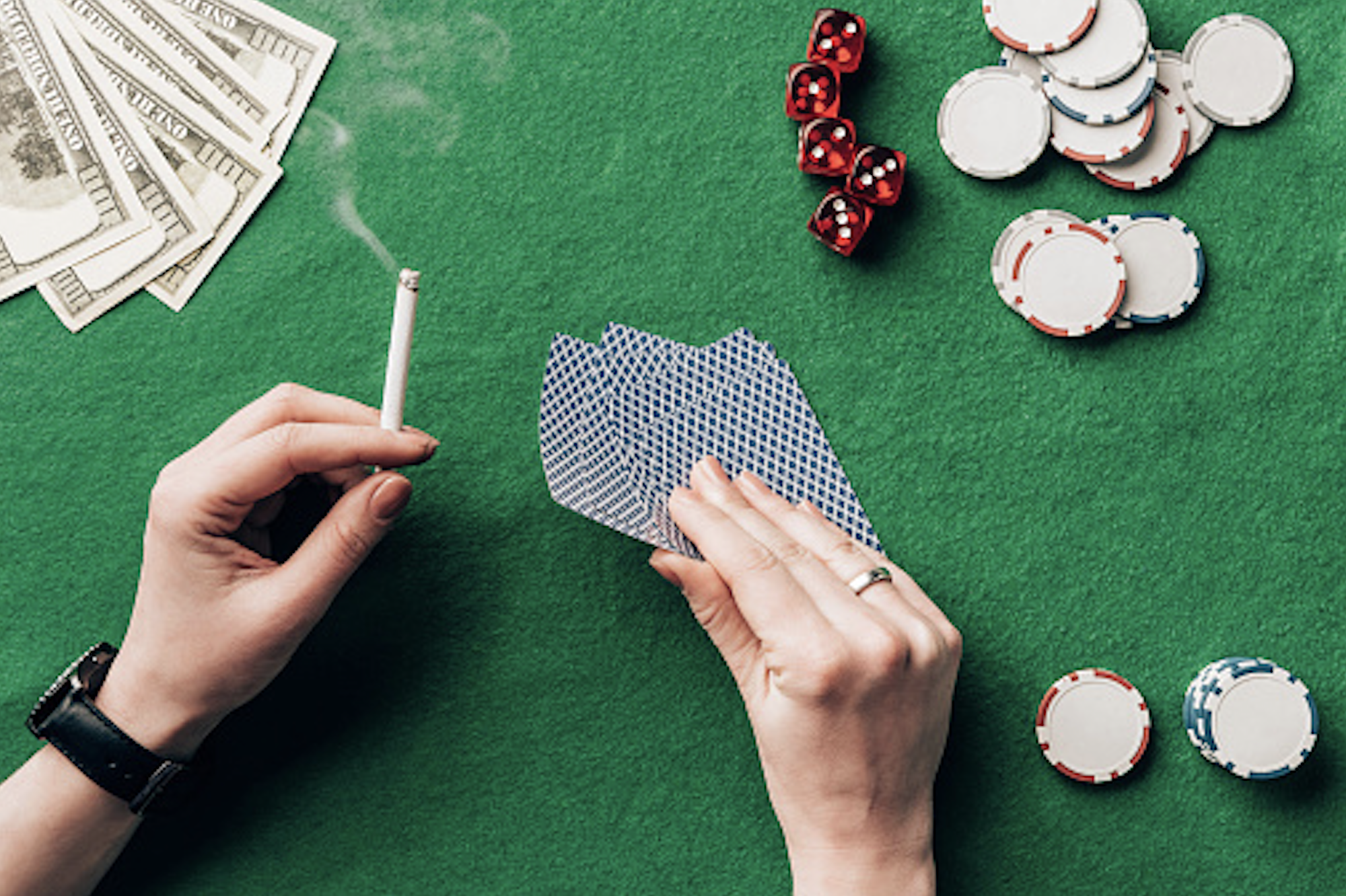 As Jersey residents and visitors alike plan on hitting the Atlantic City casinos this Labor Day Weekend, they’ll be greeted with new regulations.  Gov. Phil Murphy has banned smoking inside of casinos.

Gov.Murphy stated in a news conference “We’ve looked closely at the science and agree with the experts who have concluded that allowing smoking is too big a risk to take.”  After signing the executive order to reopen restaurants, many thought that it would be status quo at the casinos aside from occupancy caps.  However, the new rule took many by surprise.

New Jersey restaurants will be able to operate at a 25% occupancy rate with masks being mandatory for staff and patrons not seated. Gov. Murphy added that the COVID-19 positive cases spiked by almost 500 overnight putting the total at just over 193,000.  Meanwhile the death toll in New Jersey now stands at 14,195.