A Developer in Atlantic City Got Approved to Build a $100 Million Water Park at the Showboat! - Wooder Ice 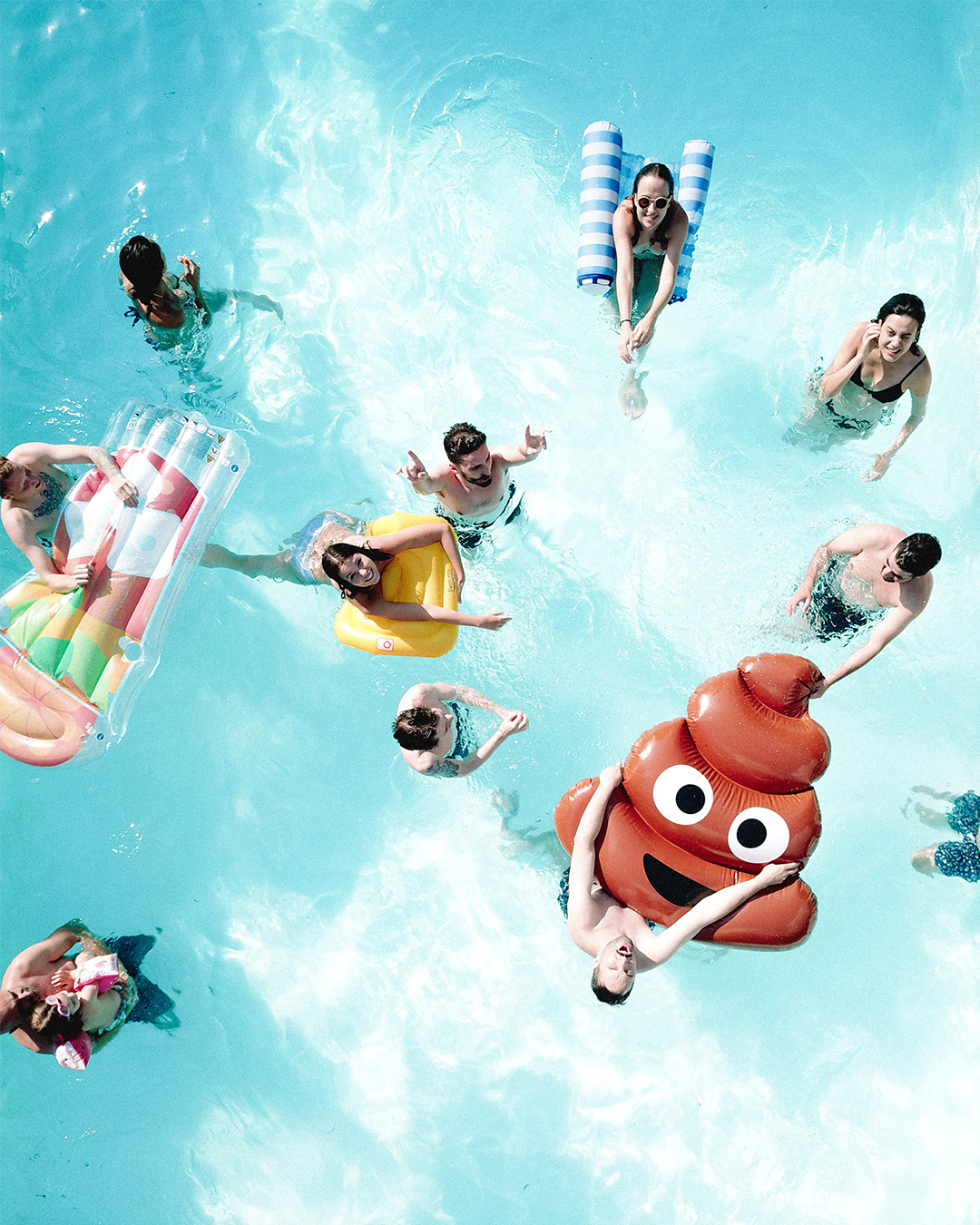 A Developer in Atlantic City Got Approved to Build a $100 Million Water Park at the Showboat!

A Developer in Atlantic City Got Approved to Build a $100 Million Water Park at the Showboat!

Looks like an Atlantic City developer is banking on things getting back to normal as their plans to build a $100 million water park at the Showboat was just approved. The owner is banking on the project to attract non-gamblers and more families to his hotel.

However, it’s not totally a done deal just yet. The casino’s owner Bart Blastein is asking for 20 years of tax breaks to make the water park a reality. The Casino Reinvestment Development Authority will make a decision regarding his request in the coming weeks.

“It’s abundantly clear that Atlantic City is lacking in family destinations.There’s not enough for them to do here. This will create Atlantic City’s first year-round family resort.”  Blatstein told The Associated Press .

Although the water park has yet to be named, several details did emerge about the attraction.  The water park will include features such as several pools, a lazy river, water slides, party rooms, locker rooms as well as food and retail vendors.

Blastein purchased the Showboat from Stockton University back in 2016.  Two years prior to his purchase the former Caesars Entertainment Corp. closed the Showboat as part of the company’s bankruptcy restructuring and imposed a deed restriction preventing casino gaming on the lot. Since then the Showboat has been operating as a noncasino hotel for the past four years.