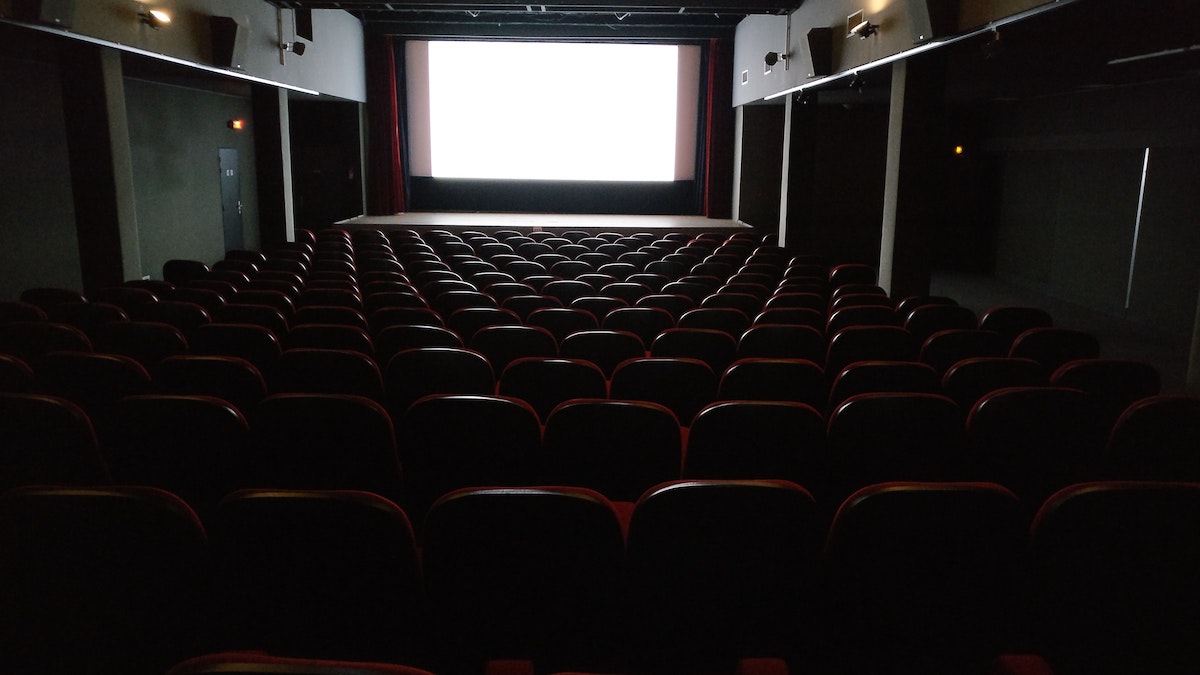 Man, New Jersey Gov. Phil Murphy is having quite the summer.  First it has been the uproar over closing business down the shore now the theaters are after him. This past Monday several movie chains filed a suit in Trenton federal court which outlines the failure to allow them to remain open during the COVID-19 pandemic.

The theaters which include AMC, Cinemark an Regal are citing the fact that Gov. Phil Murphy is allowing houses of worship and other public institutions such as libraries, museums, and amusement parks to reopen while the theaters remain closed.  The collective of theaters are saying that this act is a violation of their free speech, equal protection and due process.

The theaters are stating that they have detailed safety plans in place to ensure the safety of moviegoers.

A Florida Company Wants to Charge $125K For Balloon Rides to the Edge of Space!
A Vintage Unopened Mario Bros. Game Sold for $114,000!