NBA Players Will Be Rocking Social Justice Messages on Their Jerseys Instead Names! - Wooder Ice 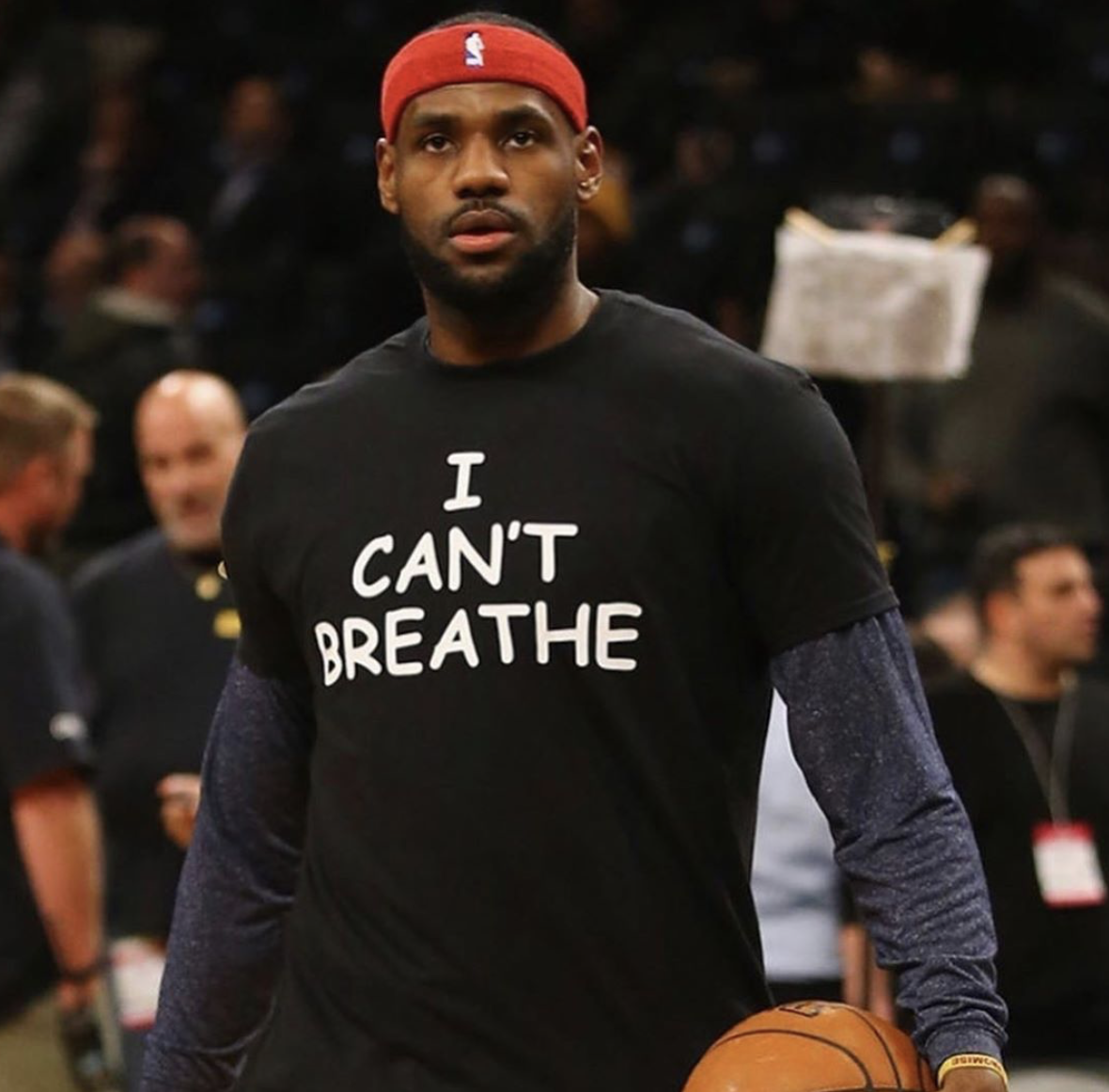 NBA Players Will Be Rocking Social Justice Messages on Their Jerseys Instead Names!

NBA Players Will Be Rocking Social Justice Messages on Their Jerseys Instead Names!

The NBA is doing its best to be more socially active and engaging the players and communities.  In the latest dramatic changes when it comes to sports leagues, the NBA has announced that they will allow players to replace their last names with a statement on social justice. Both the NBA and the National Basketball Player’s Association recently came to this agreement.

NBA jersey sponsor Nike will work with players to create their custom game jerseys.  In the past players have worn nicknames on the back of their jerseys.  However, this isn’t the first time the NBA and its players have agreed to sport messages of social injustices. In the wake of Eric Garner’s death, players wore “I Can’t Breathe” t-shirts before games.

No word yet on what players will wear what message but we’ll soon find out as the NBA is scheduled to be in full swing in July.

The Philadelphia Union Will Host a Fundraiser Featuring Part Owner Kevin Durant!
The Sixers are Investigating Racism on Their Dance Squad After Trey Songz Exposed a Dancer!