If The NBA Resumes All Games May Be Played at Disney World! - Wooder Ice 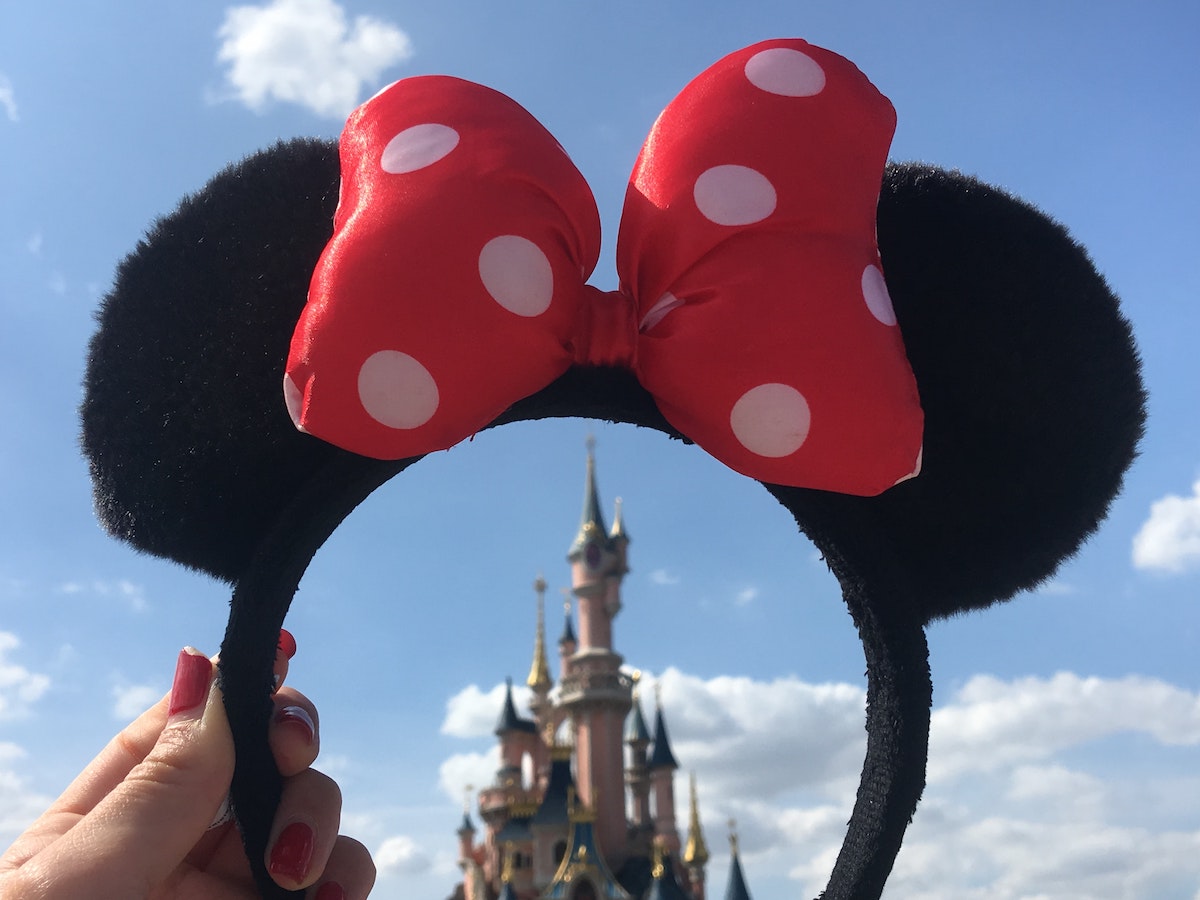 If The NBA Resumes All Games May Be Played at Disney World!

Photo by Patrícia Ferreira on Unsplash

If The NBA Resumes All Games May Be Played at Disney World!

As you may have heard, Florida has open the state to host all major sports.  The NBA now sees this as an opportunity to resume the season.  The catch? Well, all teams would be playing at Disney World.

A single-site-location scenario is playing out as the NBA and Disney are currently in talks to possibly resume the season.  The timetable is a possible late July start.

Disney which is the parent company of ESPN, is proposing to host games at their ESPN Wide World of Sports Complex situated on a large campus located at the Disney World Resort.

NBA spokesman Mike Bass said the talks are “exploratory” and added  “Our priority continues to be the health and safety of all involved, and we are working with public health experts and government officials on a comprehensive set of guidelines to ensure that appropriate medical protocols and protections are in place.”

The NBA isn’t the only league eyeing the Disney’s sports complex.  Major League Soccer is also exploring their options with Disney.  Considering that the ESPN Wide World of Sports Complex spans 255 acres with multiple arenas and 24,000 hotel rooms ready to be filled, this is a viable option.

When asked about the possible relocation of the league, Jared Dudley of the Los Angeles Lakers told the Associated Press, “That’s the money-winner when it comes to Disney. That’s why we’ll be in Orlando. Disney owns ESPN. That’s where they make their money. During the playoffs and finals, it will all be seven games. That one I’m almost 100% sure of.”

Although at the moment everything is preliminary, expect the NBA to make a decision one way or another very soon.

Someone Crossed-Over NBA and NFL Jerseys and Some of Them Aren’t That Bad!
Peyton Manning Trash Talks Tom Brady By Bringing Up Nick Foles! See Tom’s Reaction!