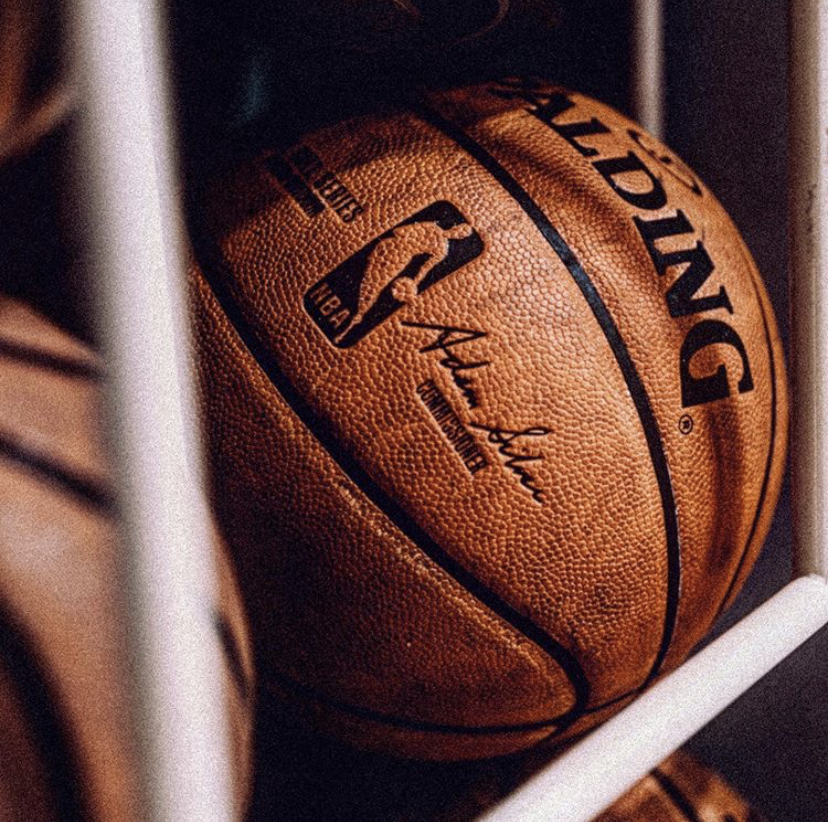 For 37 years NBA players have been making iconic and legendary moments with Spalding basketballs in their hands.  The Spalding era has seen the meteoric rise of the NBA and was on-board when it expanded globally.  Now the NBA and Spalding will part ways as the league will move forward with Wilson.

The NBA’s contract with Spalding is about to expire and they have chosen to move forward with Wilson starting with the 2021-22 season.  The 2021 season also happens to be the league’s 75th anniversary.

Although you’d think that such an abrupt businesses change would come with bad blood but apparently the separation  from Spalding was described as “mutual.”

Although Wilson is already used in high schools and colleges, the NBA and Wilson are working on developing a new basketball that will be made of genuine leather instead of the composite leather currently used in the NCAA. Wilson basketball engineers, product designers and player insights specialists will work with the NBPA advisory board to create the new game balls.

Back in the 2007-2007 season the NBA and Spalding tried changing the fabric of the ball with “Cross Traxxion” microfiber material however, players gave push back and many complained it impaired their shot.  Players stated that the material didn’t absorb sweat therefore the release had a more slick feel.

This go-around sources are saying that current players will be able to test and give feedback on the newly designed ball so by the start of the season, all issues will be sorted out.

There Very Well Could Be Another Rematch of Tyson Vs. Holyfield!
The Phillie Phanatic Will Be Banned if Baseball Resumes This Year!