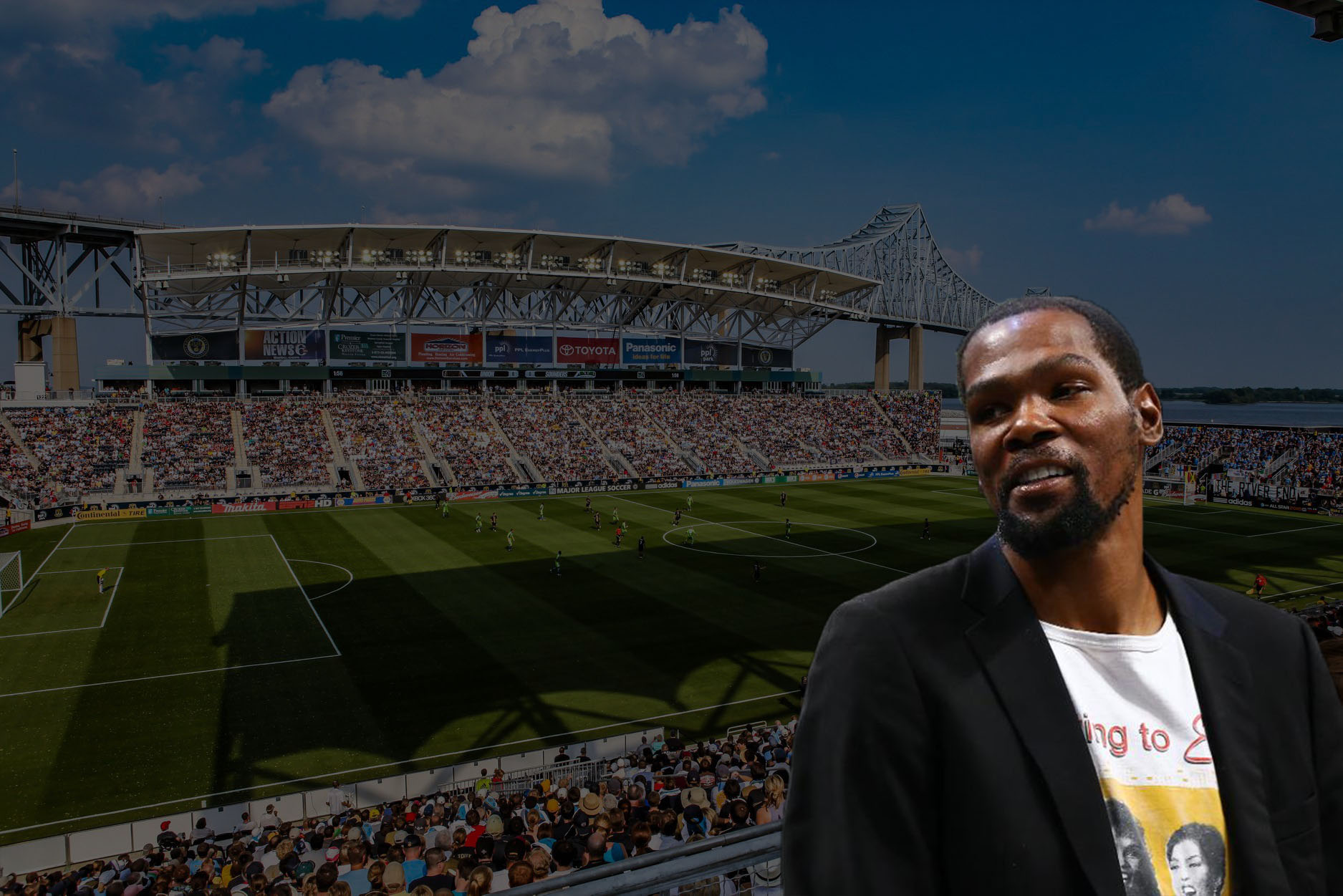 The Philadelphia Union Foundation is hosting a Virtual Fundraiser on Tuesday, June 30th, at 7:00 pm with special guest Kevin Durant and the first opportunity to hear him speak live on his decision to join the Union. Hosted by Union announcer, Kevin Casey, the fundraiser will feature player Q&A sessions, leadership discussions, silent auctions, prize draws and more. Tickets for the event will be $25 for a household ticket to the 75-minute event but fans may also purchase a $40 ticket that includes a raffle ticket to win signed Philadelphia Union apparel.

Fundraising from the event goes directly to the Philadelphia Union Foundation’s community initiatives under “Fight for Philly” which provide COVID-19 relief to those in need through PPE, meals, and much more.

On the evening, attendees will have the pleasure of engaging with team captain Alejandro Bedoya, Mark McKenzie, Kacper Pryzbylko, and Andre Blake via a live Q&A. There will also be a special leadership panel presented by Lincoln Financial featuring Union Head Coach Jim Curtin being joined by Union minority owners Richard Leibovitch and Steve Graham.

Philadelphia Flyers Will Host a Virtual “Gritty 5K”
NBA Players Will Be Rocking Social Justice Messages on Their Jerseys Instead Names!