The Sixers are Investigating Racism on Their Dance Squad After Trey Songz Exposed a Dancer! - Wooder Ice 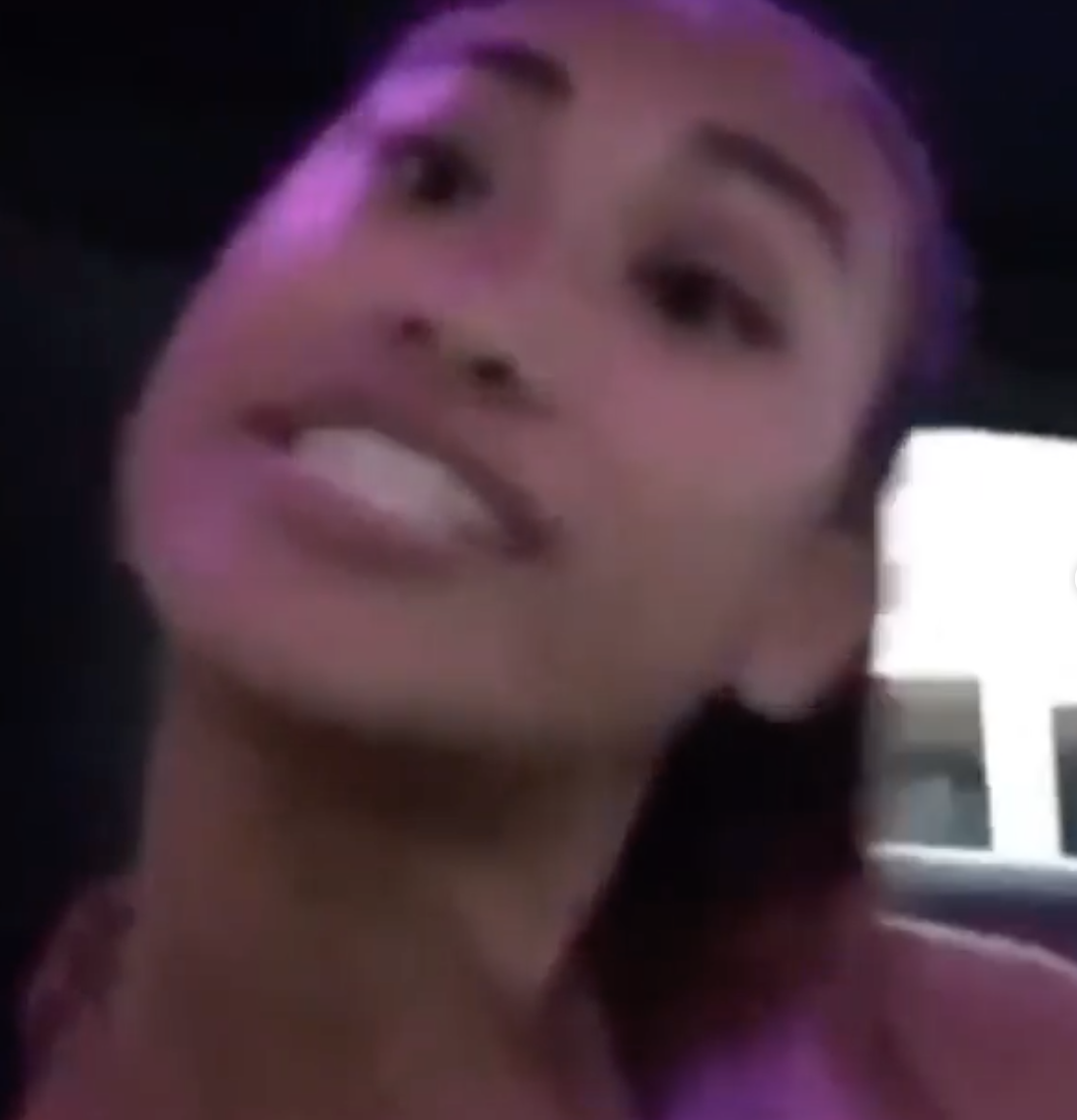 The Sixers are Investigating Racism on Their Dance Squad After Trey Songz Exposed a Dancer!

The Sixers are Investigating Racism on Their Dance Squad After Trey Songz Exposed a Dancer!

Recently r&b star Trey Songz has been on a campaign to expose racist and demeaning incidents towards African Americans.  In a recent post be blasted a video on his social media platforms showing a Sixers dancer saying racial and bullying comments towards former black teammate Yahne’ Coleman. “…find you in whatever project you live in. I will slum it to the west side of Philly just to find your [butt], beat the [stuff] out of it, and get you backlisted from whatever club you think you can get in.”  The teammate is heard saying on the video.  Then she goes on to critique Coleman’s hygiene.

Within the post Coleman also shows proof that this behavior was been happening for some time and even reached out to team coach Dayne Haftez, director Debbie Apalucci and Sixers COO Laura Price.  However, her claims fell on deaf ears. “They did nothing,” Coleman wrote. Now only after Trey Songz posted about the situation did the Sixers decide to take a course of action.

The Sixers released an official state to The Philadelphia Inquirer which stated,

“Tonight, we were made aware of social media posts involving former dance team members that contained insensitive, offensive and unacceptable remarks, as well as allegations of bullying and racist behavior,” the statement read. “The videos, which were filmed in 2016, featured derogatory comments from a former dance team member who left the organization in 2013.
“We take this situation very seriously. We intend to investigate this matter immediately and remain committed to fostering a culture of inclusion and equality.”

It may be too little too late as Coleman left the organization back in 2015.

Former director of facilities management Anthony Ngo also recently made a statement in which he applauded Coleman for “speaking her truth.”  He went on to say that as a person of color he too wanted to speak in support of the Black Lives Matter movement but “something held him back at that time.”  Ngo then went on to describe the Sixers’ for having a toxic culture.

“From CEO’s talking beloved players,” he wrote, “upper management hazing folks out of spite, misogynistic and predatory behavior from said management, hundreds of thousands of dollars being mishandled all the while they raise your ticket prices.
“To all my Philly peoples, if you’re still a fan of the team, I’m sorry,” he wrote. “If you truly knew who was behind this company, you wouldn’t be.”

This is Annie Weiss @annieeff her business is @mommycanyou. Trying to be cute for her white counterparts she mistook herself for someone I would let ride. Her cheering coach who allowed this behavior is @dayna_hafetz Lara Price COO of 76ers business operations allowed this as well, vowing to look into it but instead @yahneofficial was “cast away” Everyone who thought it was so funny is tagged 😆

NBA Players Will Be Rocking Social Justice Messages on Their Jerseys Instead Names!
FedEx Is Asking The Redskins to Change Their Name and Nike Pulled All Redskin Merch From Their Site!