FedEx Is Asking The Redskins to Change Their Name and Nike Pulled All Redskin Merch From Their Site! - Wooder Ice 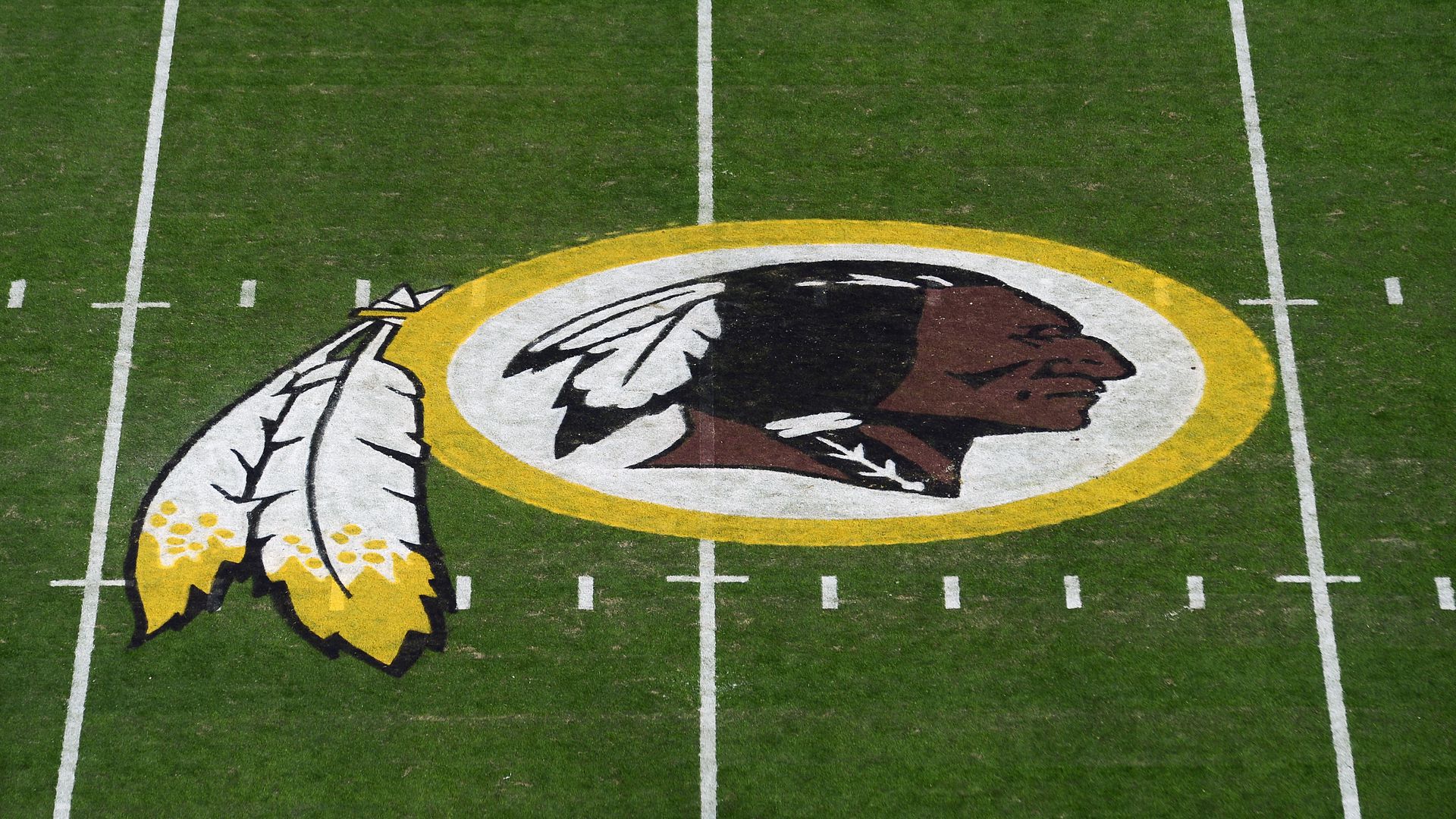 FedEx Is Asking The Redskins to Change Their Name and Nike Pulled All Redskin Merch From Their Site!

FedEx Is Asking The Redskins to Change Their Name and Nike Pulled All Redskin Merch From Their Site!

What a great day to have such a patriotic name like the Eagles and what a sucky day it is to have one that is derogatory like the Redskins.  For decades there have been campaigns to get the Washington Redskins to change their name.  Now the pressure is coming not in the form of citizens in picket lines but rather big boardrooms.  In a strong move, FedEx who paid a whopping $205 million for naming rights to the stadium is asking the Redskins to change their name.

In a one-line statement the worldwide courier wrote,  “We have communicated to the team in Washington our request that they change the team name.”

It isn’t just the FedEx CEO having a change of heart this is coming from the folks with the deep pockets who sit on the board.  FedEx’s request comes just a week after a group of more than 85 investment firms and shareholders that represent $620 billion in assets tapped FedEx, Nike, and Pepsi to sever ties with the Redskins unless owner Dan Snyder changes the name.

All of this comes in the wake of the worldwide Black Matters Movement which caused ripple effects in city policies, company logos, monuments and now sports mascots.

The pressure to change the name also comes at a critical time as Dan Snyder has been planning on building a new stadium which would be tough with no investors willing to chip in.

On the flip side, the Redskins have  also been hit in the pockets as Nike pulled all Washington Redskin merchandise from their website. Nike which has been very vocal about social justice and has backed Colin Kaepernick via ad campaigns is playing no games. 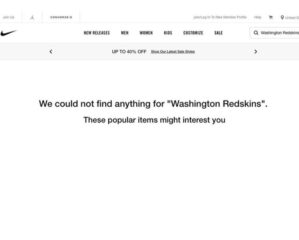 Nike’s public support of former NFL quarterback Colin Kaepernick, whose activism on issues of racial and social justice issues it celebrated through a major ad campaign.

In their letter to Nike CEO and President John Donahoe, the shareholders highlighted the contradiction in outfitting Washington’s NFL team and producing and selling “apparel with the team’s racist name and logo.”

The letter stated: “This association with and facilitation of the racism inherent in the name and logo runs contrary to the very sentiments expressed by the company.”

No word yet from Dan Snyder but he has stated in the past interviews that he has no intention to change the name of the franchise. However, with the latest developments he very well may have a change of heart.

The Sixers are Investigating Racism on Their Dance Squad After Trey Songz Exposed a Dancer!
The Phillies Team Store Is Giving Away Opening Day Headbands!