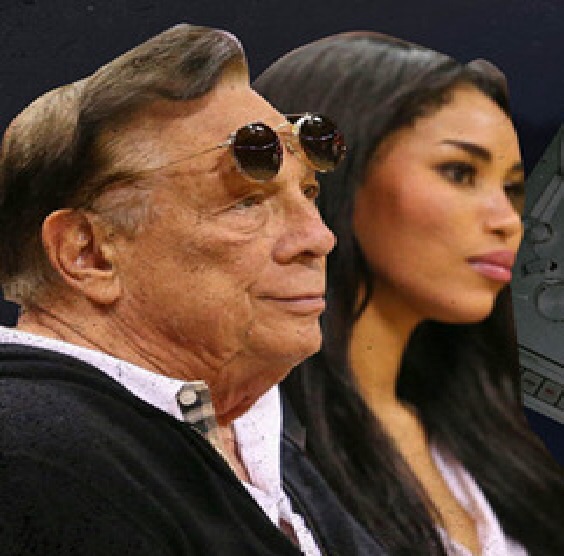 NBA commissioner Adam Silver has fined LA Clippers owner Donald Sterling the maximum $2.5 million dollars as well as banning him for life. Silver will also urge the Board of Governors to force Sterling to sell the team.  Silver has confirmed the voice on the recording was that of Sterling.

In the wake of the scandal many sponsors have dropped the Clippers including Carmax & State Farm.  State Farm has confirmed they will continue to use Chris Paul in future campaigns.

Follow the Masters-Follow the Money
Video: Floyd Mayweather Says He Wants to Buy the Clippers!