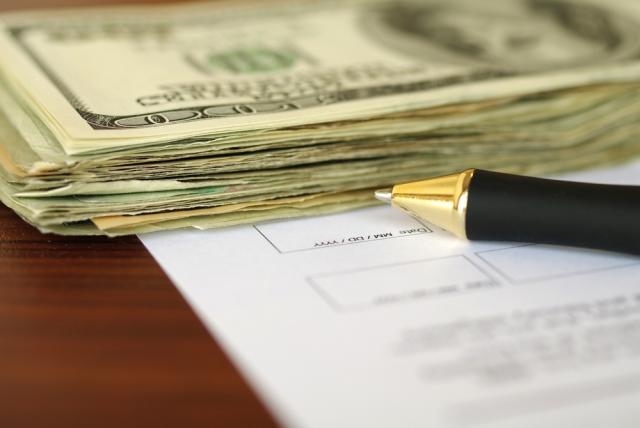 It’s been a long time since Prince changed his name into an unpronounceable symbol but there is one symbol that you can certainly identify him is “$$$”. On April 18, Prince announced that he signed back with his former label Warner Bros. 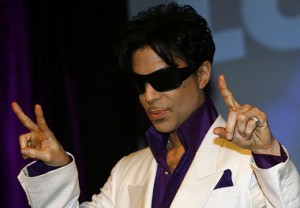 Prince once was embroiled in a bitter break up with the recording label back in the nineties over creative control of his music. Normally an artist signing with a label is of no historical significance, and the news goes unnoticed along with all of the other hoopla and fanfare. However what was particularly special about the deal is what lied beneath the surface. What surprised industry insiders was Warner Bros announcement that it had given Prince ownership of the master recordings to all of his Warner Bros albums. The deal gave the artist the kind of control over his work that he always sought, and it was reported a lucrative deal. Now don’t sleep, Prince still moves units, Warner Bros reported him moving over 250k in Soundscan in 2013 which under his old contract he earned a little over 600k in royalties, now he can earn over 1.7 million with the same volume.

The news of his signing comes at a time that marks the first year that artists are able to reclaim their rights to their masters after the first 35 year anniversary under the 1976 Copyright law. The 1976 Copyright law was an important legislation in intellectual property law (despite the title of the law, the law did not take effect until 1978 so all recordings done from 1978 onward are affected). It is now 2014 artists can now go back to the drawing board and choose to file termination notices and reclaim their masters. The expiration of the law gives artists, in particular legendary acts with many recordings more bargaining leverage and of course the satisfaction of giving music executives a serious dose of heartburn. Artists like The Police, Billy Joel, and the Eagles have already reportedly filed termination notices. 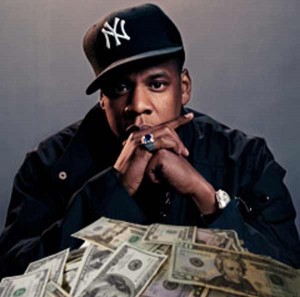 Jay-Z shows the importance of owning your masters

done under the Roc Nation label.  Jay-Z’s publishing was previously with EMI. Jay Z’s move may be an early indication of heavy hitters in the rap game taking notice and making strategic partnerships that would allow for greater creative control of their final product. Back in 2004 Jay-Z reportedly took the President title at Def Jam under one condition that he would retain the rights to all of his masters. Def Jam agreed to those conditions, the only hitch was that the period was for 10 years. Well its now 2014, and Jay-Z once again sets the trend building upon an empire that provides him with a reported net worth of excess of $400 million. It will be interesting to see what other rappers follow suit. Recently we celebrated the 20th anniversary of Nas’ Illmatic which left me to ponder the ownership of  such a seminal album and monumental body of work.  One thing is for sure it will be interesting to see if other hip hop artists position themselves to retain greater ownership of their final product.

If you are a wack artist whose last album went wood and whose CD cases routinely serve as ashtrays and frisbees, the expiration of the Copyright 1976 law has no relevance.  However if you are a giant recording mogul with a large catalog; this year can prove to be an economic windfall.  This year may also accelerate the record billions in  losses the music industry is already reeling from. Now all rappers need to do is stay alive long enough to go back to the negotiating table and take a much larger piece of the pie. Let’s cross our fingers.