Last Year's Popular Pop-Up Shop at the Divine Lorraine is Back! - Wooder Ice 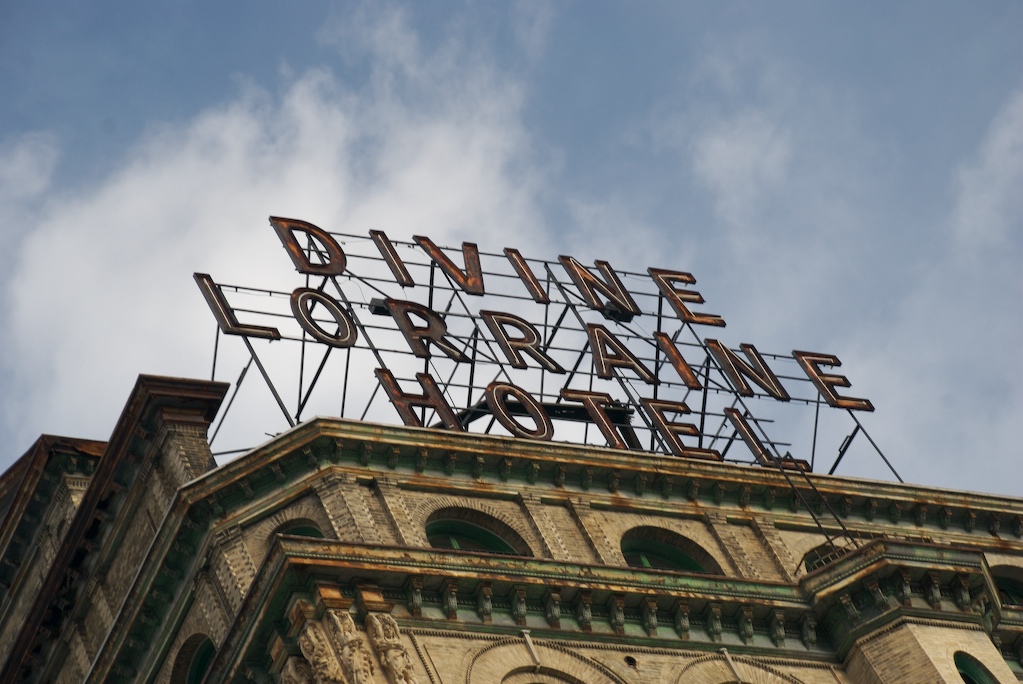 Last Year’s Popular Pop-Up Shop at the Divine Lorraine is Back!

Eye-witness accounts all confirmed that the line was around the block. Hundreds of art fans, architecture junkies and lookyloos gathered at the historic Divine Lorraine to see the magnificent structure being restored. This was the scene from last year’s Divine Lorraine pop-up shop headlined by local fashion designer Najeeb Sheikh.

By all accounts it was a must attend event, that is if you could even get through the door.  Turns out tons of people got turned away due to the permit restrictions.  However, this time developer Eric Blumenfeld is making sure it doesn’t happen again.  The next Divine Lorraine pop-up shop is schedule for May 11th from 3:30 p.m. to 8:00 p.m, and this time organizers secured a permit that will allow for double the occupancy than last year’s event.

This year Najeeb is bringing back his classic pieces featuring the Divine Lorraine as well as several new pieces for those looking for fresh styles or just a keepsake to remember the event.  In addition Blumenfeld will also have agents on hand accepting applications for those interested in living in his historic project slated to be completed by March 2017.

The Divine Lorraine pop-up shop  is free to attend but organizers strongly suggest you RSVP.  You can do so here.

Iconic Comedy Club The Laff House is Back With a New Location!
Take a Southern Food Tour Without Leaving Philly