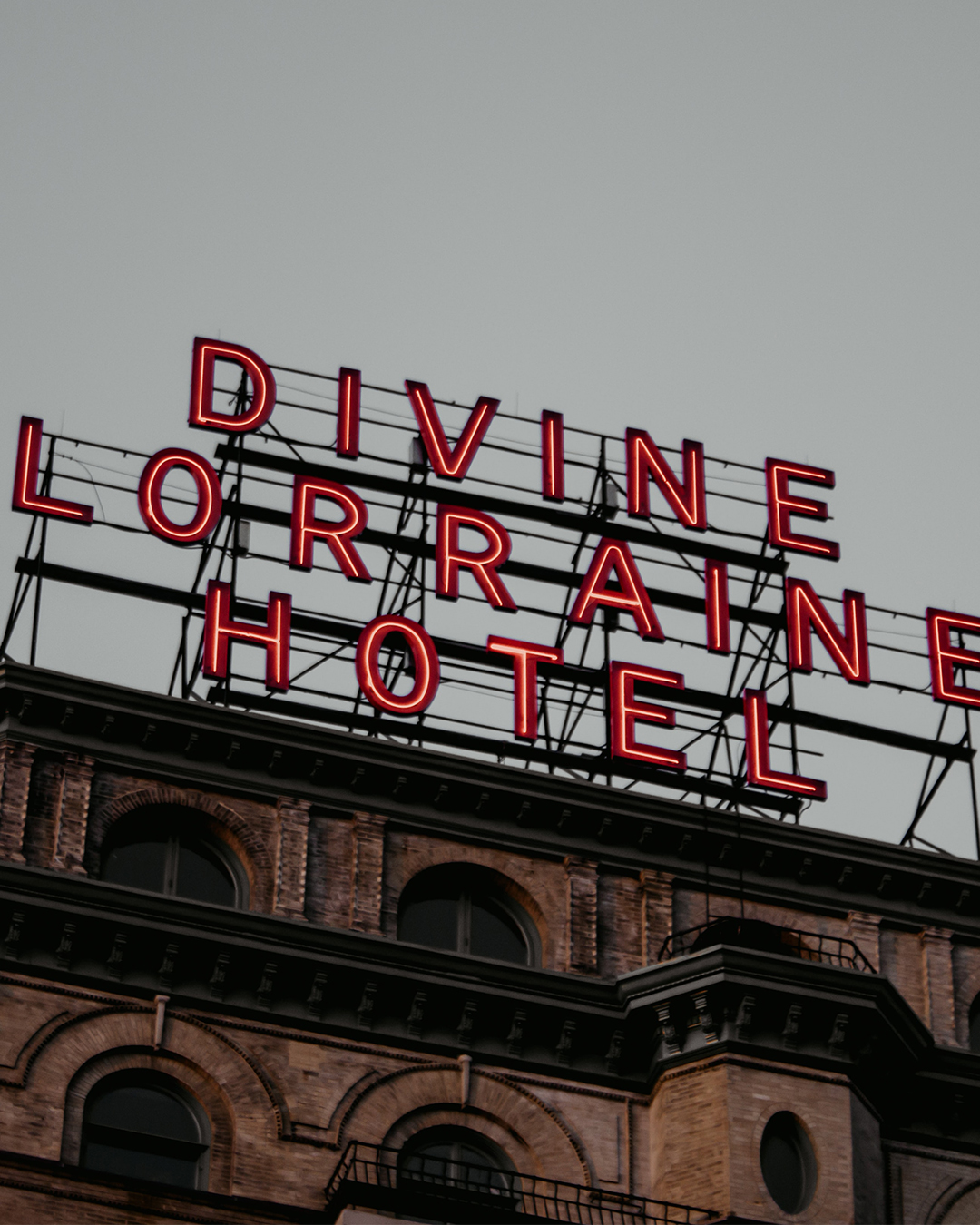 The storied Divine Lorraine has been at the forefront of several Philadelphia firsts.  It was one Philly’s first high-rise buildings and then it eventually become the first fully racially integrated hotel in the country.  Fast forward to 2006 and the Divine Lorraine was the first spark to revitalize North Broad Street.

Since news of the Divine Lorraine being redeveloped, several luxury condo buildings and of course The Met has sprung up along the North Broad Street corridor.  Now the Divine Lorraine is looking to add to its legacy with three new restaurant concepts. 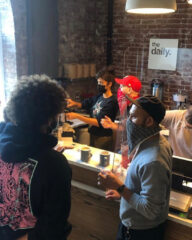 According to a recent article in PhillyMag managing partners Chef Natalie Maronsk and  DJ Robert “Del” Femine, along with operator Brian Kane currently  the “The Daily” which is a coffee shop located at the north end of the Divine Lorraine are behind the brand. Now the trio is looking to expand their brand “Underground Concepts.”

Next Underground Concepts is creating a casual food restaurant called Annex. Annex will feature indoor and outdoor dining and a bottle shop.  Annex will be a complimentary restaurant to the current fine-dining restaurant Cicala.  Annex looks to provide a more “approachable” concept.

Last but not least Underground Concepts will open Foundation.  Believe it or not the Divine Lorraine used to house a speakeasy in the basement that was equipped with a secret hatch for entry.  Foundation will look to reinvent the speakeasy space as a 700 sq. ft. chill lounge featuring cocktails, wine and beer.  Foundation will also be equipped with its own recording studio to entice artists performing at The Met to swing by pre or post show.

Underground Concepts looks to have all three of these spaces up and running by the end of next year.