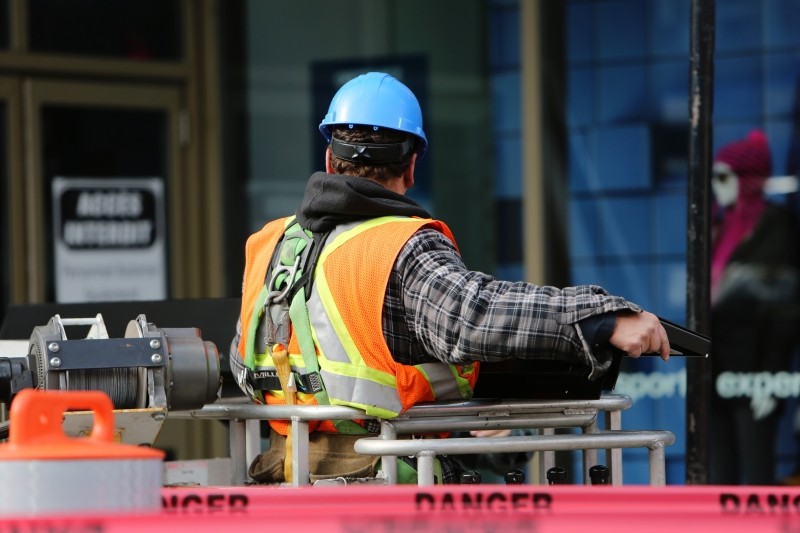 Construction workers have always had the stigma of catcalling at cursing like sailors while working.  Hard hat areas consisting of power tools, work boots, and pick-ups is as macho as it gets when it comes to places of work. So it comes as no surprise that expletives tend to fly from time to time.  This is not the case under Madison Construction’s watch.

Based out of Malvern, Madison Construction actually has always had a “no profanity” policy but it wasn’t until a sign was spotted on Temple’s campus that this exemplary policy started gaining attention.  Contractor David Buehler told local Fox 29 news, “the company included guidance on limiting foul language at its safety meetings for the benefit of kids who may be passing the work site.”

We doubt this will start a trend among other construction companies in Philly, but it is refreshing to know that there is at least one exhibiting such professionalism.

Continue Reading
You may also like...
Related Topics:construction, cursing, temple