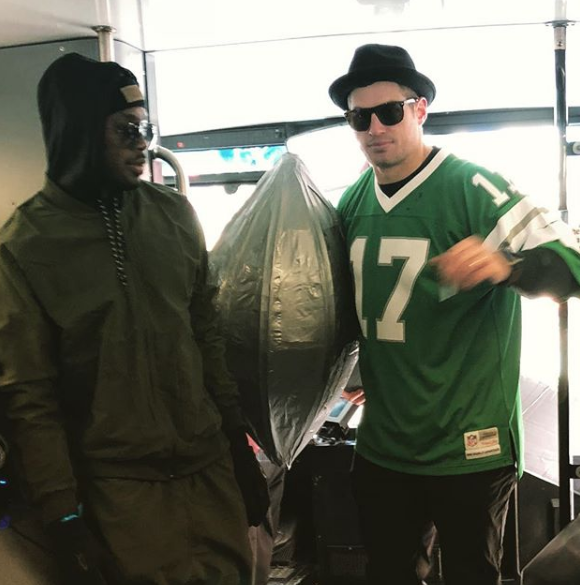 After 11 Seasons The Eagles and Brent Celek Part Ways

After 11 Seasons The Eagles and Brent Celek Part Ways

With the prospect of saving $4 million in cap space, the Philadelphia Eagles decided to part ways with the lifetime tight end Brent Celek.  Easily a fan favorite, Celek had a prolific career with the Eagles.  Having played 175 regular season games only Brian Dawkins, David Akers, and Harold Carmichael have played more downs.

Brent was much more than just a blocking tight end, his athleticism allowed him to be a intricate part of the offense over the years.  In total Brent has racked up 398 catches for 4,998 yards and finding the end zone 31 times.  As far as franchise records, his reception total ranks 4th all time in Eagles history.

Although his stats are more than solid, it was Brent’s class and willingness to embrace the city that makes him a lifetime Eagle.  Opening up businesses in the city showed his intention to put his roots down here.  However, if he decides to retire or suit up again for another franchise, Brent will always bleed green in our eyes.  This will definitely not be the last time we get to see him, as we’re sure Brent Celek has earned a spot in the Ring of Fame.

Nick Foles Tells Jimmy Kimmel that Eagles Fans Cry to Him When They Meet Him!
View The Biggest Upsets In March Madness History! Did Your Favorite Moment Make the List?