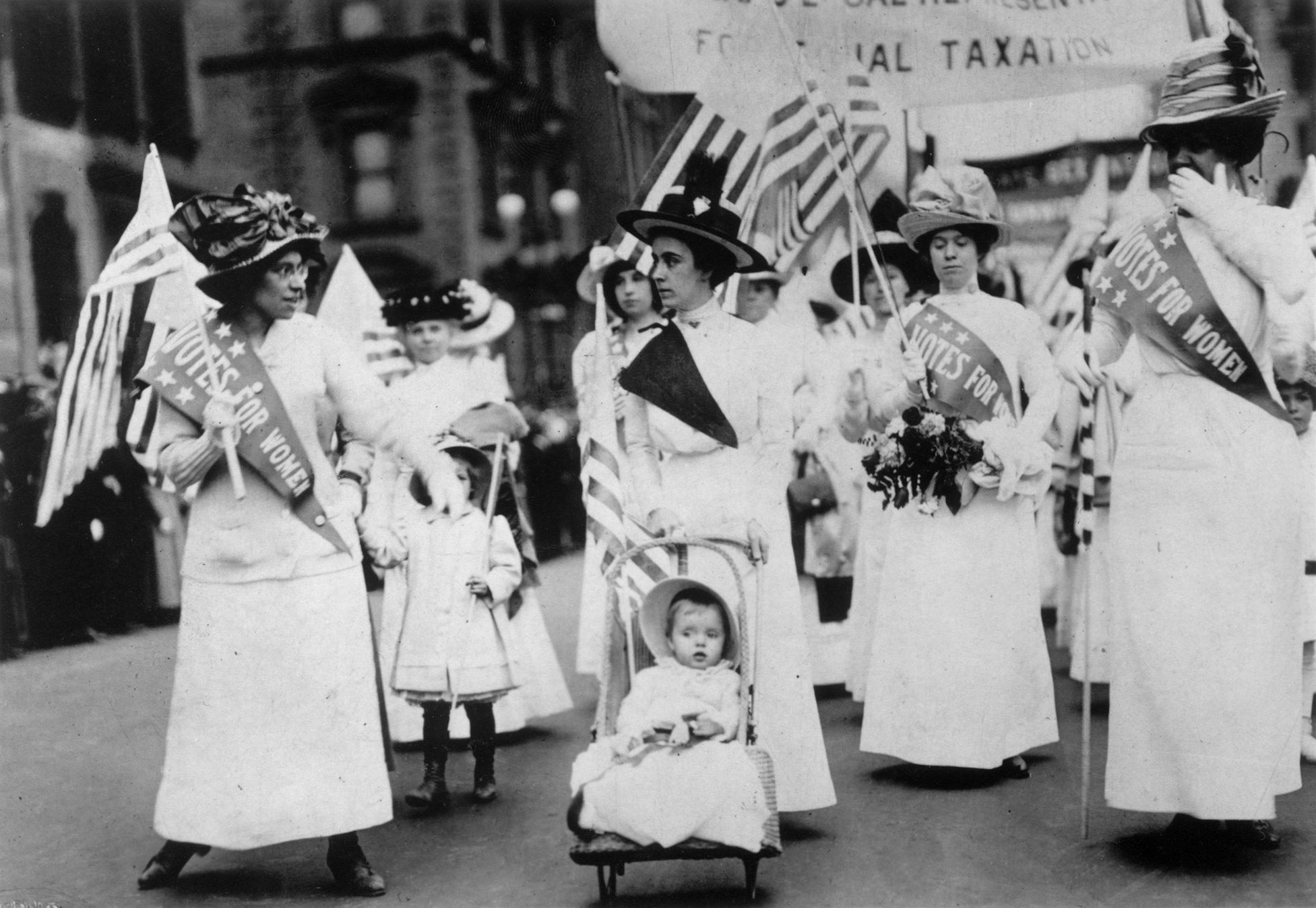 What better place to acknowledge women and their past achievements than in Philadelphia, a location known for creating history. Philly is full of museums and attractions; and in honor of Women’s History Month, the city is hosting a wide variety of events throughout the entire month of March.

The Galleries at Moore are currently showcasing two free female-focused exhibits. Not Ready To Make Nice: Guerilla Girls in the Art World and Beyond, a glance at the work and influence of the feminist activist art group; and Ten Days Before Freedom, a Book of Hymns, a photographic installation by artist Kara Springer. Unfortunately, the exhibits closes on March 17th, so be sure to catch it before it’s gone. 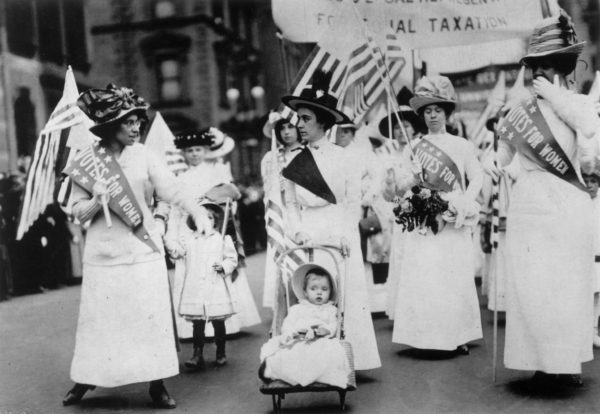 All month long, the Constitution Center is offering an interactive look at Women’s History. Enjoy a self-guided tour by yourself, friends, or family! And one of the most anticipated parts? It includes a music video workshop inspired by Lady Gaga’s “Bad Romance” that was redone to tell the story of the women’s suffrage movement. 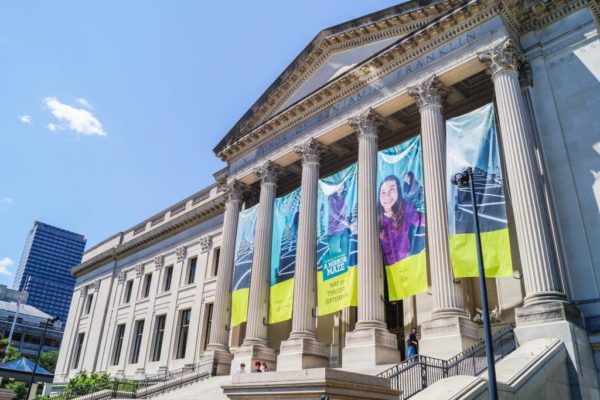 The Franklin Institute joins the national initiative to recognize the historic achievements of women in all facets of life – science, community, government, literature, art, sports, and medicine. During this one day event, expect lots of hands-on activities, demonstrations from female scientists and a special presentation Breaking Barriers in Space, a conversation with South Korea’s first astronaut, Soyeon Yi. 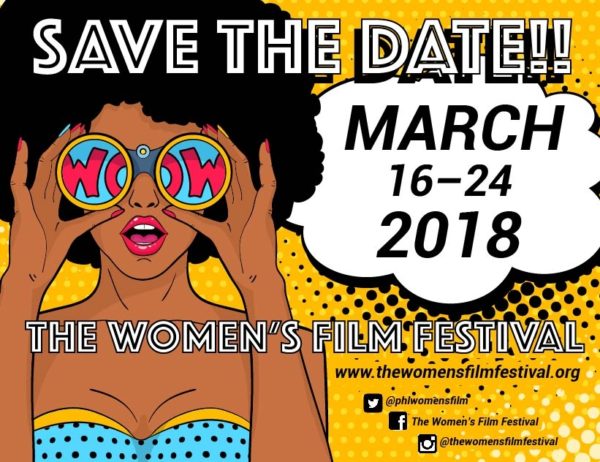 Since October 2014, The Women’s Film Festival has presented hundreds of culturally relevant films and exciting programming to broad and diverse audiences in the Greater Philadelphia region. In fact, it is the only event of its kind in the city that celebrates women in film and television. The festival will take place from March 16-24 at various locations, including The Kimmel Center. Prices also vary depending on event.

5.) The Free Library of Philadelphia 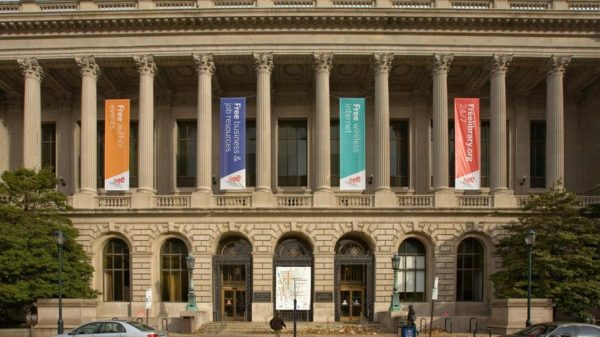 The Free Library of Philadelphia has a ton of events lined up for Women’s History Month. Several branches of the library host special programming, including a screening of Sarah Polley’s Away From Her on March 28 and a two-part series that discusses preserving the history and visibility of queer women, which will take place March 26-27.

Continue Reading
You may also like...
Related Topics:Women's History Month

St. Patrick’s Day 2018: Where To Celebrate In Philly
15 Of The Hottest Events In Philly You Need to Attend Before March is Over!