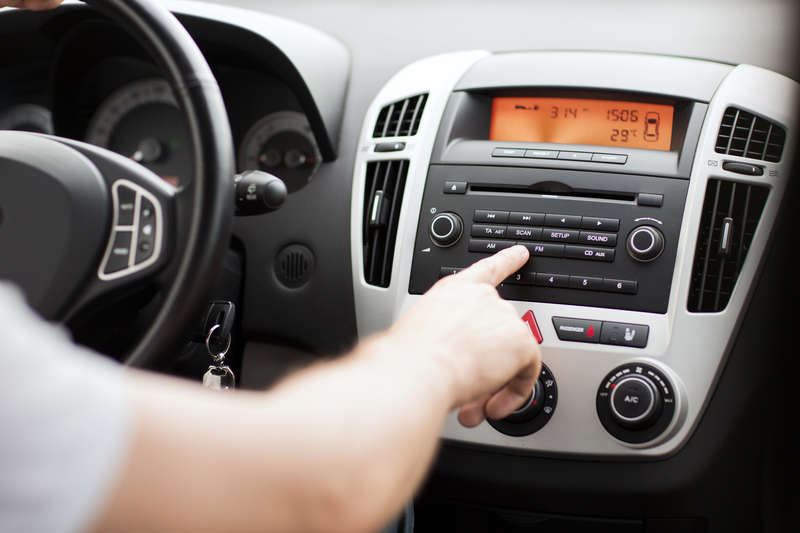 It Proves Having Replay Value is a Lost Art

In an era where the current boom bap music is largely about beats, Boom 107.9 reminds us that lyrics, melody, and soul is everything.  Throwback hip hop songs just seem to age better than the stuff coming out in today’s “swag era.”  We can still groove to ‘I Got Five on It’ 20 years from now with the same coolness as when it was first released, not sure if we’d feel the same way about ‘No Flex Zone.’

And by DJs I mean on air personalities.  The format on Boom 107.9 seems to be just all music all the time for now and that’s how we like it.  No annoying on air personalities giving out unnecessary gossip, opinions, and pointless chatter.  These are the reasons why radio phone apps have become so popular.  Just give us our music and shut the hell up.

Philly Likes to Root for the Underdog

The new format is daring and goes against the grain of what we all grew up with.  It breaks the cycle of payola and record companies pushing for spins and shoving records down our throats to a point we are reciting choruses to songs we actually hate.  We want this new format to win so we are rallying behind it like if it were the Eagles down by 6 in the 4th quarter.  In a sense 107.9 is the people’s station.

I am pretty sure most of us have fell victim to iTunes and lost classic music as we upgraded computers and phones.  I recall having the ultimate playlist back in the Limewire/Napster days but most of those tracks are are lost in iTunes’ black hole.  Being too lazy to get lost and forgotten tracks back my playlist, like most people is a shell of its former self which is why we turn to apps such as Pandora.  107.9 gives that old random shuffle feel back when you had the ultimate playlist on your original iPod.

The late great Dick Clark once said “music is the soundtrack to your life.” Never have truer words been spoken. When you listen to Boom 107.9 and hear old school jams, it immediately takes you back in time.  Whether it was the summer you got your first car, or when your high school crush said yes to a date, or kicking it with your friends in middle school.  Whatever memories you have, the music just puts you in a good mood.

It Proves We Were Spoiled in The Golden Era

I know I am not the only one who’s had Boom 107.9 blasting in the car and a song comes on and your first immediate reaction was “yeo I forgot about this!”  It just reminds us just how golden the golden era was.  Back in a time when there were lines in record stores on just about every Tuesday when new CDs dropped.  Kids used to cut class to get the new DMX, Biggie, or Nas record just to say they had it first.  It was a time when so much quality music was coming out we became somewhat jaded.  Boy did we take it for granted.

It Helps Us Embrace Our Age

Sure Jay-Z said 30’s the new 20 but this station solidifies that statement. Even the younger generation is embracing the new station as they are getting a taste of what life was like in the 90’s.  For many they are discovering new music and tracks that have been sampled and remade.  In an era where Throwback Thursday is the best day of the week, Boom 107.9 makes everday #TBT and proves that music in our day was just better.