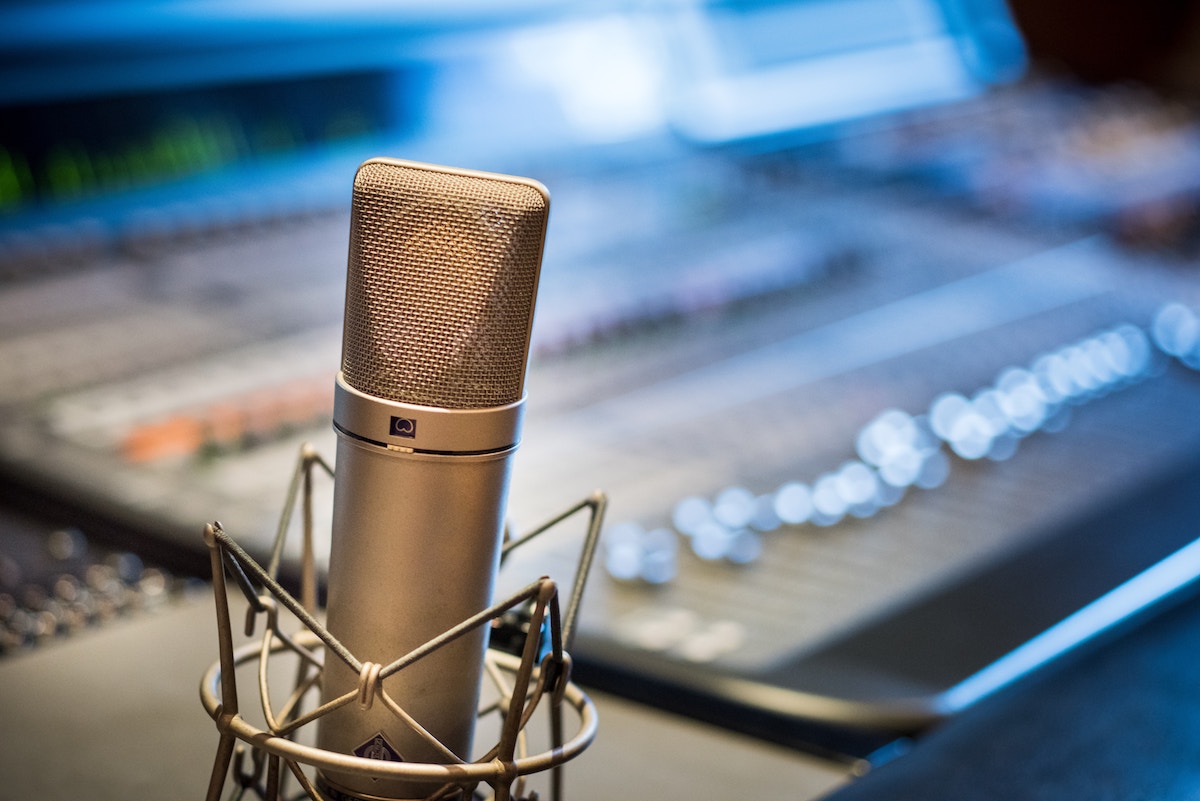 Ezio Torres, Station Manager for Radio One Philadelphia said, “We are excited that with the launch of Classix 107.9, Radio One Philadelphia will now have programming for the entire Philadelphia African American and urban communities. Philadelphia’s cluster of stations will now have Boom 103.9 targeting those 34 and under, 100.3 WRNB for Adults 25-54 (hyper focused on 25-44), and Classix 107.9 for the 35 and older. The Praise loyal audience will continue to be served on the Praise Philly app, live-streamed on the website (praisephilly.com) and Alexa; and now on 107.9 HD2.”

Continue Reading
You may also like...
Related Topics:107.9, classix, radio one, radio station

New Gym KTL is Using Kettlebells to Revolutionize The Way We Work Out
World’s Biggest Wawa is Opening in Old City!