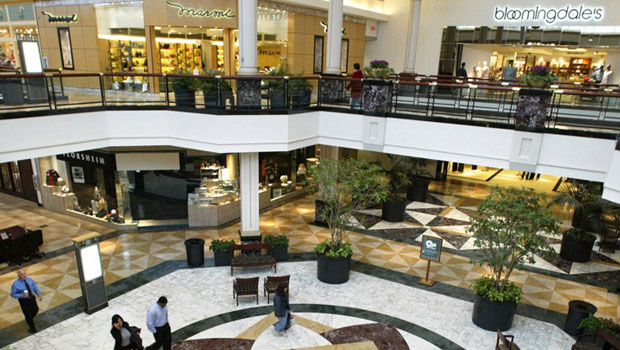 What is already huge will eventually become bigger.  King of Prussia which is the region’s largest mall at 155,000 square ft. is currently under construction to add 50 more stores and restaurants.

King of Prussia is owned by mall barons Simon Property Group which own and operate 200 malls nationwide, announced that construction has begun for the monumental project.  In addition to more retail the new area of the mall will feature new restaurants including an upscale dining pavilion. The expansion will also put a halt for visitors having to cross roads to travel from one building to the next.  It will connect making the mall one big space.

Not only is the expansion great in the eyes of the consumer but it also helps with local economics as the expansion means an estimated 800 new jobs and millions of potential new revenue.  King of Prussia currently brings in $1 billion in annual sales, with the addition of the new stores and restaurants officials believe another $100 million will be tacked onto that.

When construction is completed, King of Prussia will house 450 stores, which will make it the second largest mall, behind the Mall of America in Minnesota.

Continue Reading
You may also like...
Related Topics:king of prussia, lifestyle, mall, shopping

Sports Complex Casino Wins the Bid for the Last Gaming License
7 Reasons Why Boom 107.9 Is The Sh#t