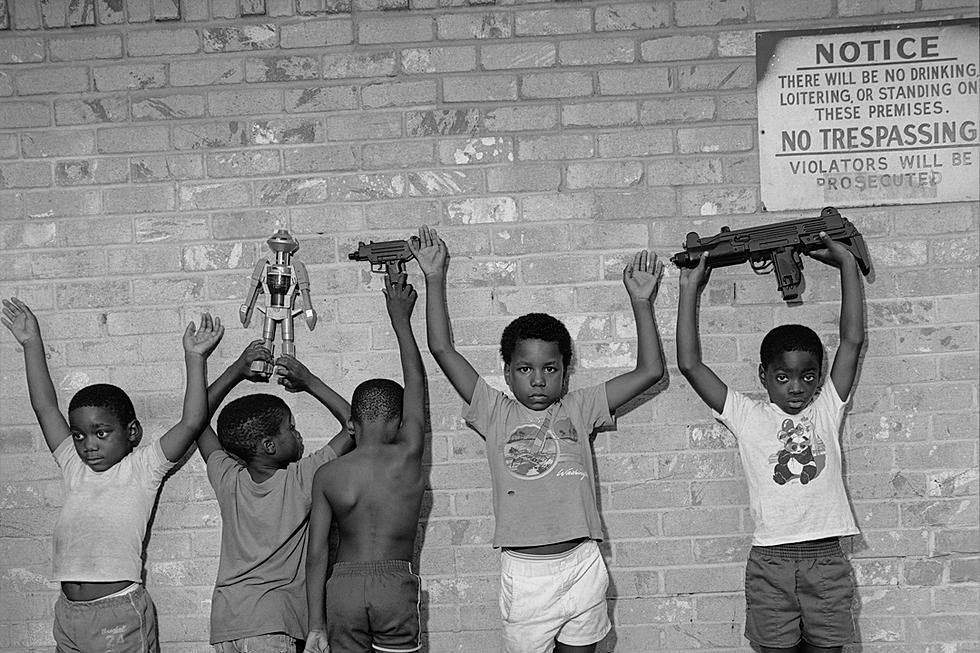 The Head Nod: The NASIR Review

I didn’t expect this project to be this way. After all the hype and the build up, I, like the Queens battle rapper Hollow Da Don, was not excited. To be quite honest, it’s all Kanye’s fault. During his Trump crusade he decided to use that bizarre momentum to announce that their would be a an album that he produced for a variety of artists releasing every week in June and his fanbase ate it up like a hot bowl of Beef Noodle Pho. Sure there was quantity but more importantly, was there QUALITY? And after hearing all of the projects thus far – Pusha T’s Daytona, Kanye West’s Ye, Kanye and Kid Cudi’s Kids See Ghosts, and Nas’ Nasir – I can say that there isn’t much to go around (Kids See Ghosts is best so far). Some were quick to call Daytona a classic but like many projects that are quickly gassed by the masses, it’s more HYPE than SUBSTANCE which seems to be the EXACT same modus operandi for NASIR.

I’d like to begin by stating that Nasir Jones aka Nasty Nas is on my top 5 lists of all time rappers/emcees. It Was Written is my favorite album from his discography and in my opinion it’s better than Illmatic but that’s another conversation for another alcohol induced review. Nasir could’ve been A LOT better production wise. As an Executive Producer, Kanye has a ways to go until he reaches the Quincy Jones level of mastery when it comes to the direction of a project. 3 or 4 tracks out of 7 stuck to my ribs like grandma’s cooking while the rest of the offering felt like filler material. This is NAS! Queensbridge’s Poet Laureate who’s last project, Life is Good, gave me hope that he’d be able to transition into the new generation without much difficulty bypassing the stigma that comes with being an aging hip-hop artist. But after playing the album quite a few times since the release and the livestream of the listening party that froze so much that I waited a day to catch it on a random youtube channel, I’m not so sure anymore.

NASIR starts off with “Not For Radio” a track where Mr. Jones announces the return of Escobar Season yet after hearing him discuss random conspiracy theories and going omega super hotep, I had to ask myself which Escobar was he referring to. The track eatures 070 Shake singing a hook (“I think they’re scared of us”) that I wasn’t too fond of and Diddy doing Diddy things like being Diddy because no one does Diddy like Diddy does. “Cops Shot The Kids” leads off with a few words from Richard Pryor while the beat is built off of the Slick Rick classic “Children’s Story”. This is the song that works! Nas discusses the plight of Blacks in America and our constant struggles with police brutality and cops killing unarmed teenagers while non – POCs are treated quite leniently (“White kids are brought in alive/Black kids get hit with like five”). This was the Nasir Jones that I wanted to hear. Kanye guest stars on the track as well but I wish that he didn’t. Yeezus’s bars were cool but I felt that his appearance wasn’t necessary.

Nas goes to work on “White Label”. The production is fire! BoogzDaBeast, Mike Dean, and Kanye West crafted a head nod worthy heater while the QB vet takes the helm of the ship and flexes (“A vet stylin’ at Met Gala, tuna salad from La Scala/Black Sweats, swallow a lot of reefer/God, it’s hard to quit the bottom feeder, lobster eater/ When I fast, I see Elijah’s features”). “Bonjour” featuring long time Ye collaborator Tony Williams, sounds like a Kanye throwback that he made pre My Beautiful Dark Twisted Fantasy. The Kanye and The-Dream assisted “Everything” felt like they were trying to make an anthem of sorts; a forced “we can change the world” effort. The final tracks on the album, “Adam and Eve” and “Simple Things” brought the project down from it’s turbulent flight to the landing strip. Both of the aforementioned tracks produced glimpses of the imaginative and introspective emcee that I grew to admire.

All in all, NASIR isn’t a TRASH album. Is it his best? Nope. NOT. NO. But the good moments outweigh the awkward and misguided ones which is why this 7 song EP isn’t a complete bust. Nas has always been and forever will be a writer that makes you think. In an era where thought is always the bridesmaid and never the bride, it’s good to have a rap veteran make an appearance here and there to maintain balance. Now with that said, NASIR needed to bake longer in the oven; the crust needed to brown a bit more and the pie filling didn’t have the opportunity to gel together. It contains many ideas and a myriad of directions, but it’s the execution that presents the conundrum.

Heineken Green Room Announces Mozzy and Kur for June! Get the Scoop!
Will Smith Finally Gets His Own Mural in West Philadelphia Where He Was Born & Raised