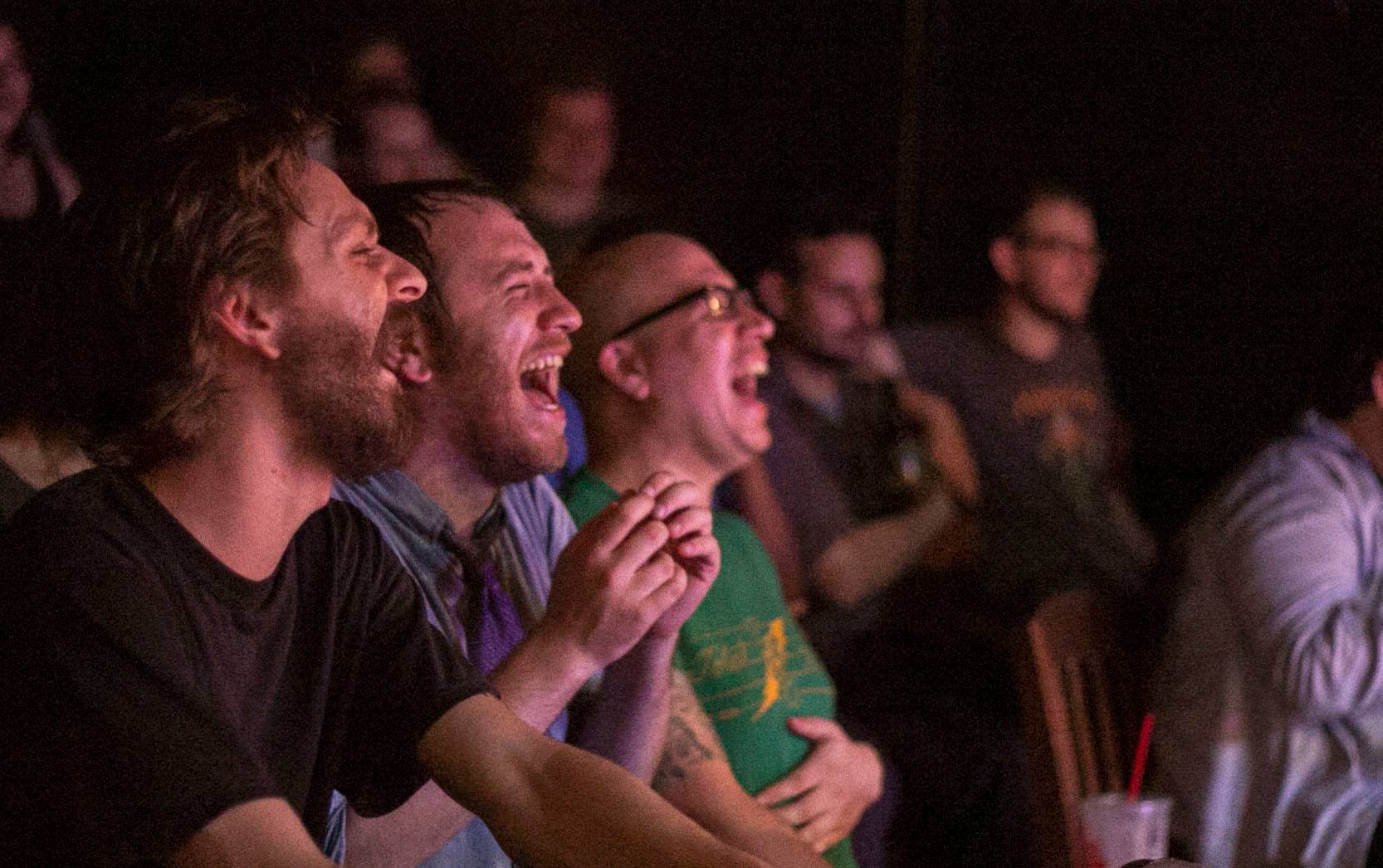 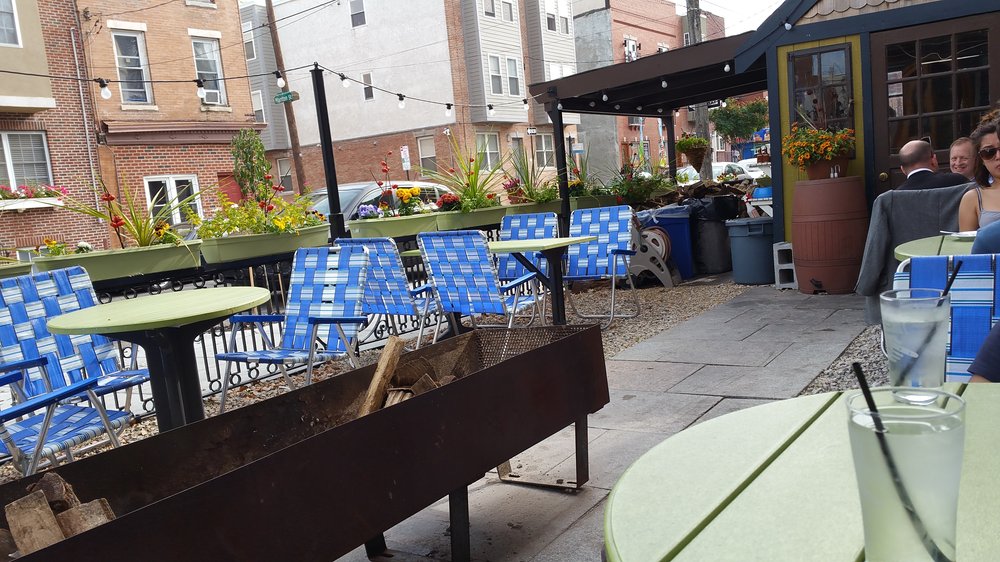 Got the giggles? Celebrate 4/20 with some of Philly’s funniest improv teams and stand-up comedians… for free! This months performers are Cuthbert Reynolds, Tee Nutt, Windows 98: Improv, Bad Kitten, Jia Dinn and The Sardines 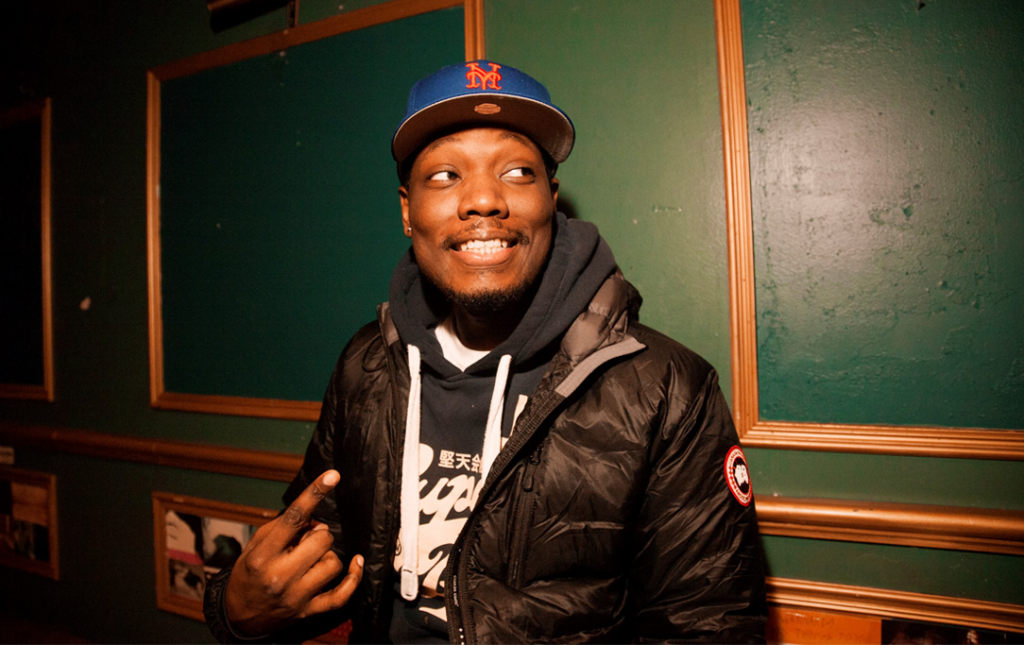 Critics and audiences agree, NY-based writer, actor and standup comedian Michael Che is a star on the rise. Having been named one of Rolling Stone’s “50 Funniest People,” Buzzfeed’s “50 Hottest Men in Comedy,” and Variety’s “Top 10 Comics To Watch,” he is quickly leaving his mark on the media landscape. A native of lower Manhattan, Che’s comedy uses humor to identify humanity in the most controversial actions. 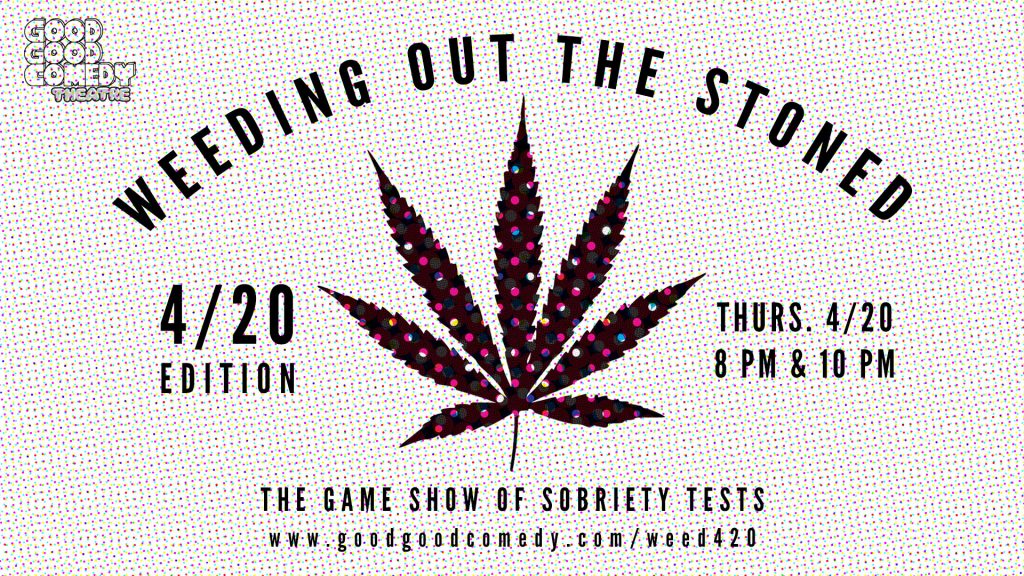 Over here at Good Good Comedy Theatre we’re excited because next Thursday is 4/20 and we’ve got two special 4/20 Edition’s of our hit show Weeding Out The Stoned! We’re doing TWO back-to-back shows – 8 PM and 10 PM. These shows will be PACKED with big surprises, and even bigger special guests!
Plus Have some relaxing laughs every Sunday afternoon this April at 4:20 PM at Weeding Out The Stoned: Wake & Bake. Roll out of bed and roll one up for a more casual version of our favorite comedy gameshow. If you’re 4/20 friendly, you’ll love these shows! 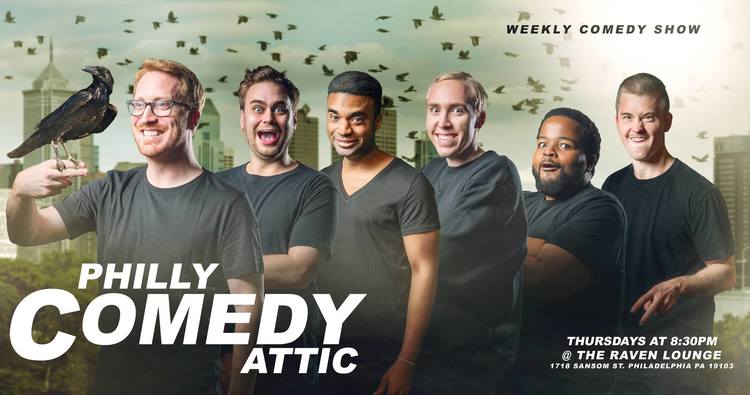 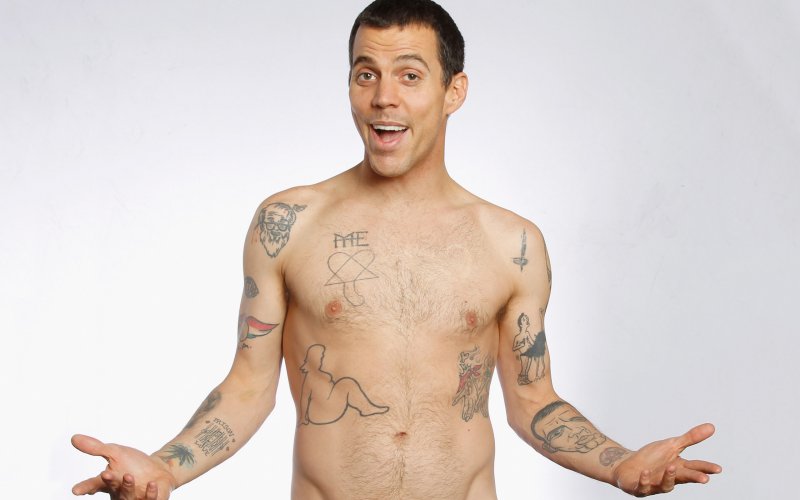 Steve-O (a.k.a. Stephen Glover) is a household name and it all started when he began producing homemade videos of dangerous stunts mixed with comical behavior. Steve-O graduated from Ringling Bros. and Barnum & Bailey Clown College in 1997, and had a career as a circus clown before achieving fame on Jackass and Wildboyz. Since then, he has become a New York Times bestselling author, standup comedian, and actor.
Continue Reading
You may also like...
Related Topics:420, comedy, stand up

The Philadelphia School of Circus is Offering Spring Break Day Camps for Kids!
The Official 2017 Burger Brawl & Taco Takedown Recap
To Top
Get the Coolest Philly Events & News Emailed to you Every Week!