LRL: Comedian Skeet Carter Will Have You in Stitches Talking About Doing Stand Up Comedy! - Wooder Ice 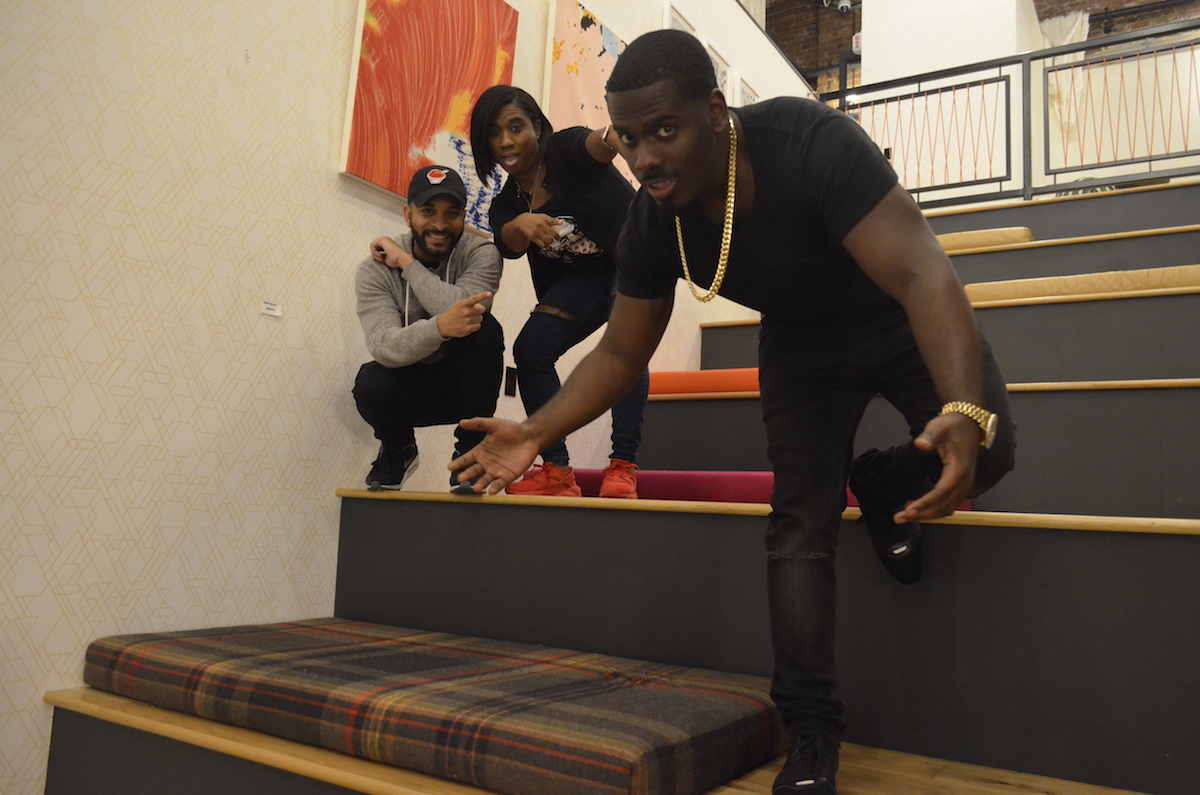 LRL: Comedian Skeet Carter Will Have You in Stitches Talking About Doing Stand Up Comedy!

LRL: Comedian Skeet Carter Will Have You in Stitches Talking About Doing Stand Up Comedy!

When it comes to comedic talent Philadelphia is no stranger to producing talent.  We’re talking Kevin Hart, Bill Cosby, Bob Saget, Michael Blackson and the list goes on.  So if you were ever wondering who the next break out comedian from Philly will be, look no further than Skeet Carter.  Already dubbed the best stand up comic by the Philly Hip Hop Awards, Skeet has parlayed his success with a residency at Punchline Philly, where he does monthly shows as well as features on television.  The Lauren Rei Live Show sat down with Skeet Carter to talk about his up coming projects.

LRL: R&B Girl Group Vivid Stopped by to Show You Why They Will be Philly’s Next Big Thing!
LRL: Yazz The Greatest’s Mother Andria Mayberry Talks About Life Before Empire
To Top
Get the Coolest Philly Events & News Emailed to you Every Week!