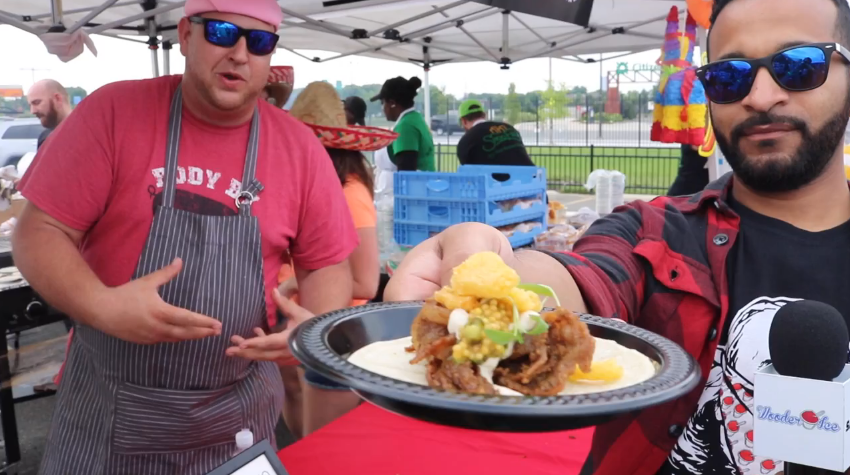 The stage was set at Xfinity Live! This past Sunday for the Burger Brawl and Taco Takedown!  Over 50 of the area’s best burger and taco joints went toe-to-toe for bragging rights.  Attendees were given poker chips which they dropped in the bucket of their favorite taco or burger spot.  At the end of the day  each category crowned two winners, The People’s Choice & The Judge’s Choice.

Wooder Ice was on hand to get the sights, sounds, and taste of this year’s event.  All we can say is that a lot of restaurants could share the crown.  However, as with every competition, everyone can’t win.  Although the real winners are you the readers, as you’ll get to put all of these spots on your foodie bucket list. Check out our video recap of the 2017 Burger Brawl & Taco Takedown and start your list today.

Congrats to The 2017 Winners