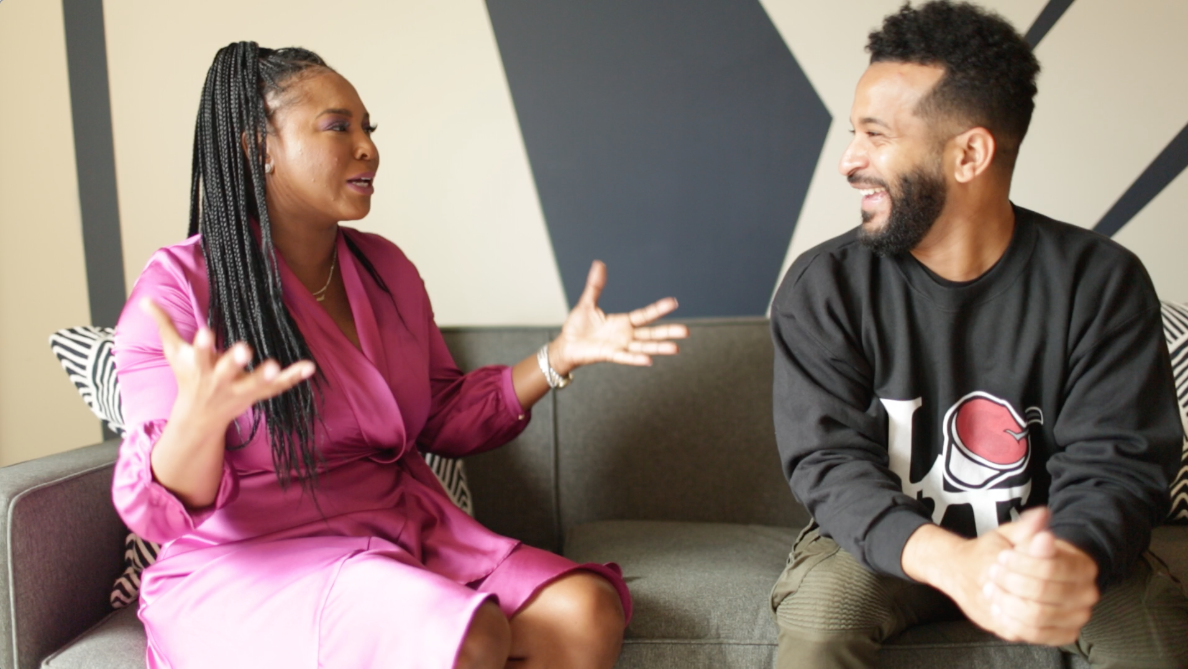 Torrei Hart did not take long to address the elephant in the room during a recent interview with had with her.  “The simple fact of me being the ex wife of the biggest super star out right now, I have to address those types of situations first.”  You see now Kevin isn’t the only Hart making waves in Philly.  Ex wife Torrei is now looking to make a name for herself in the comedic world.  Torrei’s latest show includes fellow Philadelphia comedian Michael Blakckson.  Their Beauty & The Beast comedy show is set to take place at 2300 Arena on October 21st.

Although at first your first inclination is to think that the ex wife of the most famous comedian walking the planet is riding on the coattails, think again.  Torrei Hart has been hustling and creating her own lane with some very funny material.  She understands that for at least the first part of her career there will be a “Hart shadow” casted on her but she is taking on all challenges.  Torrei is just a natural born hustler.  Any given day you’ll see her promoting her own beauty supplies as well as acting projects,  fitness classes and more.  You wonder how she even has time to do stand-up.

We recently caught up with Torrei Hart as she was in town to promote the October 21st show.  Torrei was pretty much an open book and discussed what got her into stand-up, her Philly roots as well as what to expect from her moving forward.  Check out the exclusive interview with Torrei Hart above and let us know what you think in the Youtube comments!

Click Here to Purchase Tickets to the Beauty and The Best Comedy Show!

Chopped Champion Chef Christine Hazel Tells Us How She Got Into Cooking and What’s Next in Her Career!
Take a Tour of A Massive $188 Million California Mega Mansion!
To Top
Get the Coolest Philly Events & News Emailed to you Every Week!