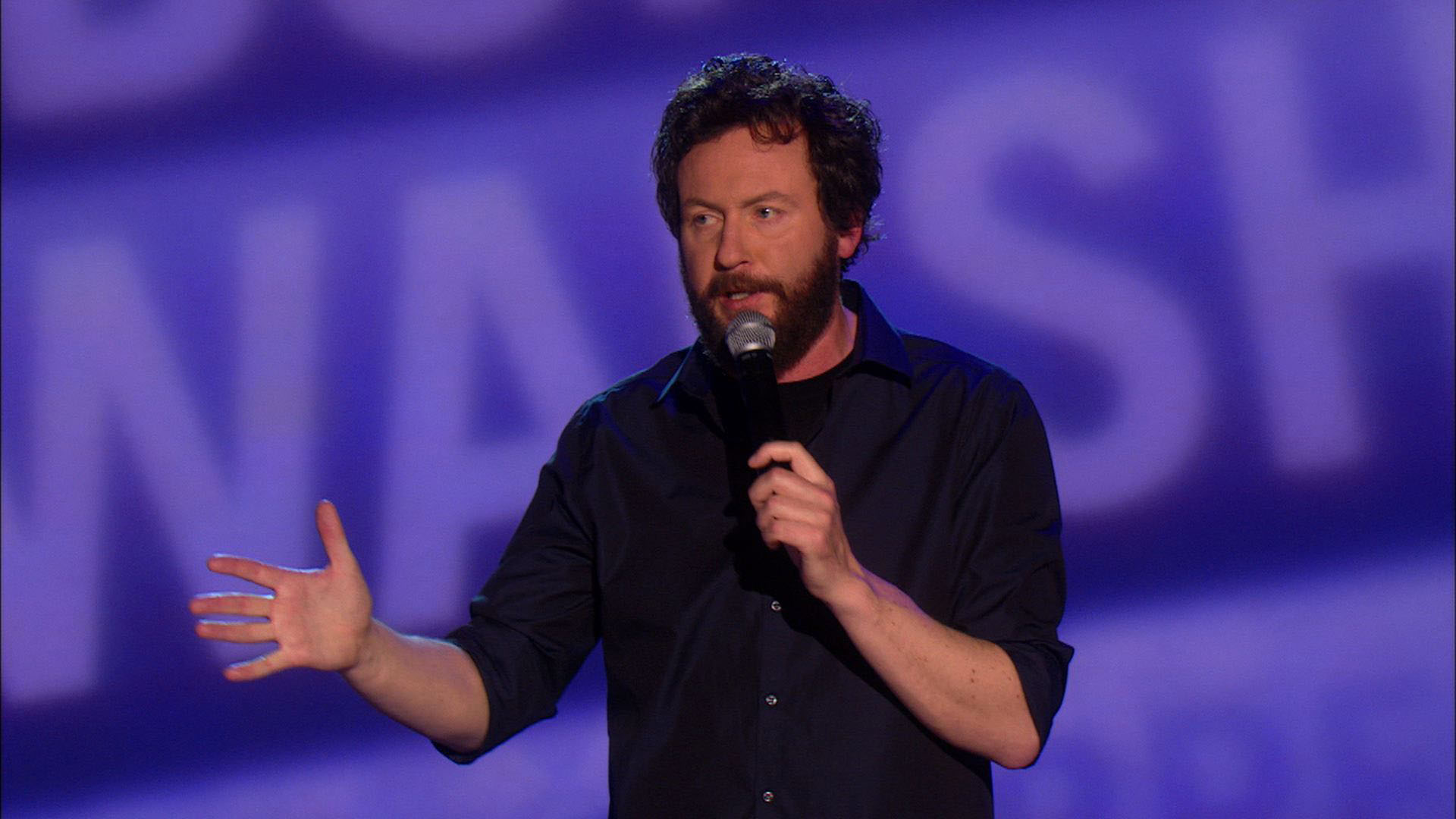 Philly native Brendon Walsh (Comedy Central, Conan) is headlining Good Good at the end of the month with a special show in their intimate space on Saturday October 27th at 10 PM

Brendon Walsh is a stand-up comedian who has appeared on Jimmy Kimmel Live, Conan, The Late Late Show, Drunk History, Another Period, Comedy Bang! Bang! and his own Comedy Central half hour special. Brendon has performed at numerous festivals including South By Southwest, Tig Notaro’s Bentzen Ball, the Bridgetown Comedy Festival, the Melbourne International Comedy Festival and the Just For Laughs Festival in Montreal. He was the host of the popular podcasts Do You Know Who Jason Segel Is? and The Bone Zone.