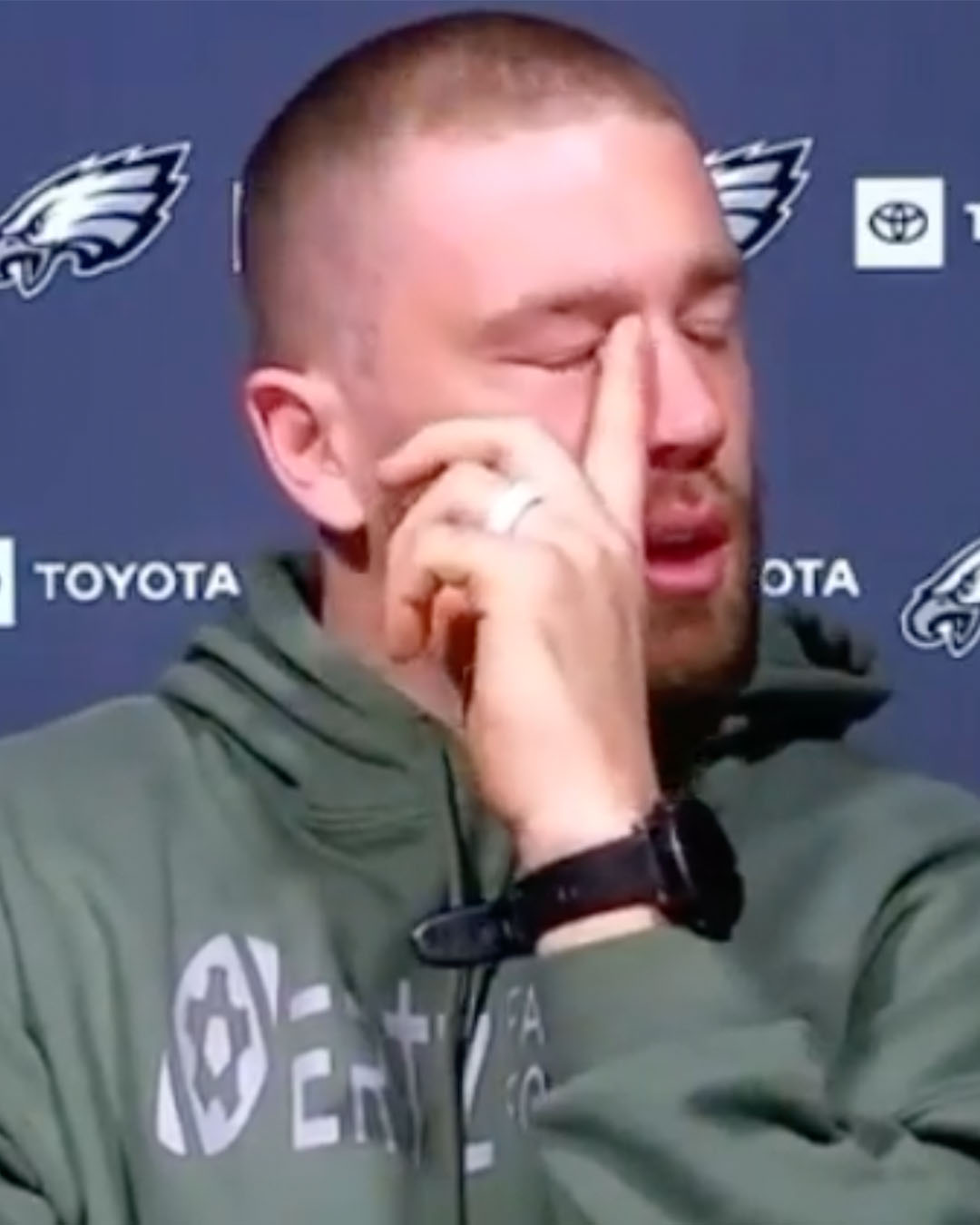 Monday Afternoon the Eagles held a press conference where Howie Roseman, Doug Pederson and several players fielded media questions.  Obviously the media weighed in on Doug’s decision to bench Hurts but the real questions weighing heavily were about the Eagles’ future.

Howie and Pederson both stated that they still intend to keep Wentz although rumors are swirling that Wentz will be demanding a trade.  However, the presser soon went from all business to personal when Ertz took the podium.  When questioned about his future with the Eagles Tight End Zach Ertz broke down and and talked about what it meant to play for the Eagles.  An integral part of the Super Bowl team, Ertz eventually saw less snaps with the addition of Dallas Goedart.  Ertz’s production dropped drastically from the 2018 season where he racked up 1,163 total yards while finishing with 335 this season. No official word has been made on Ertz’s upcoming season but when asked about Zach’s return Howie inevitably talked about him in past tense stating, “It’s hard. He’s been a great player for us. Zach’s one the the truly great guys we’ve had here.”

A fan favorite and charitable guy, the city definitely embraced Zach and he’ll forever be regarded as an all-time Eagles great. Check out Zach’s emotional response below:

Sixers President of Operations, Daryl Morey Gets Slapped With a $50,000 Fine From the NBA!
Eagles Fire Coach Doug Pederson!