You Will Be Able to Pay for SEPTA Rides With Apple Pay and Google Pay Next Year! - Wooder Ice 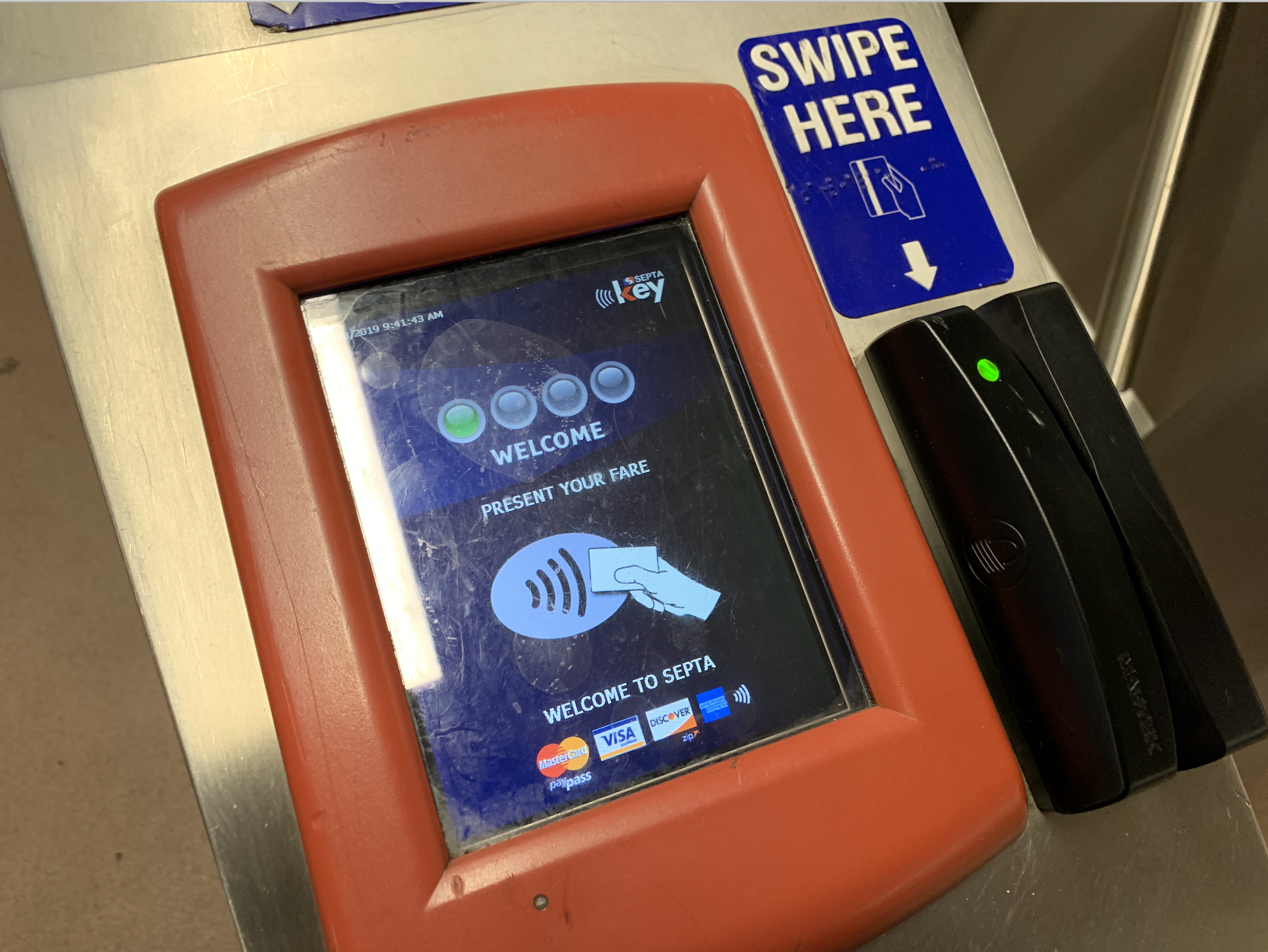 You Will Be Able to Pay for SEPTA Rides With Apple Pay and Google Pay Next Year!

You Will Be Able to Pay for SEPTA Rides With Apple Pay and Google Pay Next Year!

Most of us aren’t hip to SEPTA’s tech specs but it turns out that their card readers only have a 5 year life span (so they claim).  Well SEPTA is in the process of replacing the current readers with new ones that will have the ability to accept Apple and Google Pay.

It sounds amazing but nothing to really brag since cities such as New York, Chicago and London already provide these options.  So it’s more of a matter of keeping up with the Jones’ than blazing a trail here.  Keep in mind we are talking about a system that was operating on tokens just a few years ago.

The change over will cost $4.4 million that will be taken out of SEPTA’s budget.  The process of replacing all 4,226 tap-to-pay readers will take several months and is slated to be completed by late spring/early summer.

The new readers will definitely save time for commuters as you won’t have to deal with the super slow kiosks.  How many times have you missed a train because a kiosk took forever to process a transaction?  Now commuting will suck a little less.